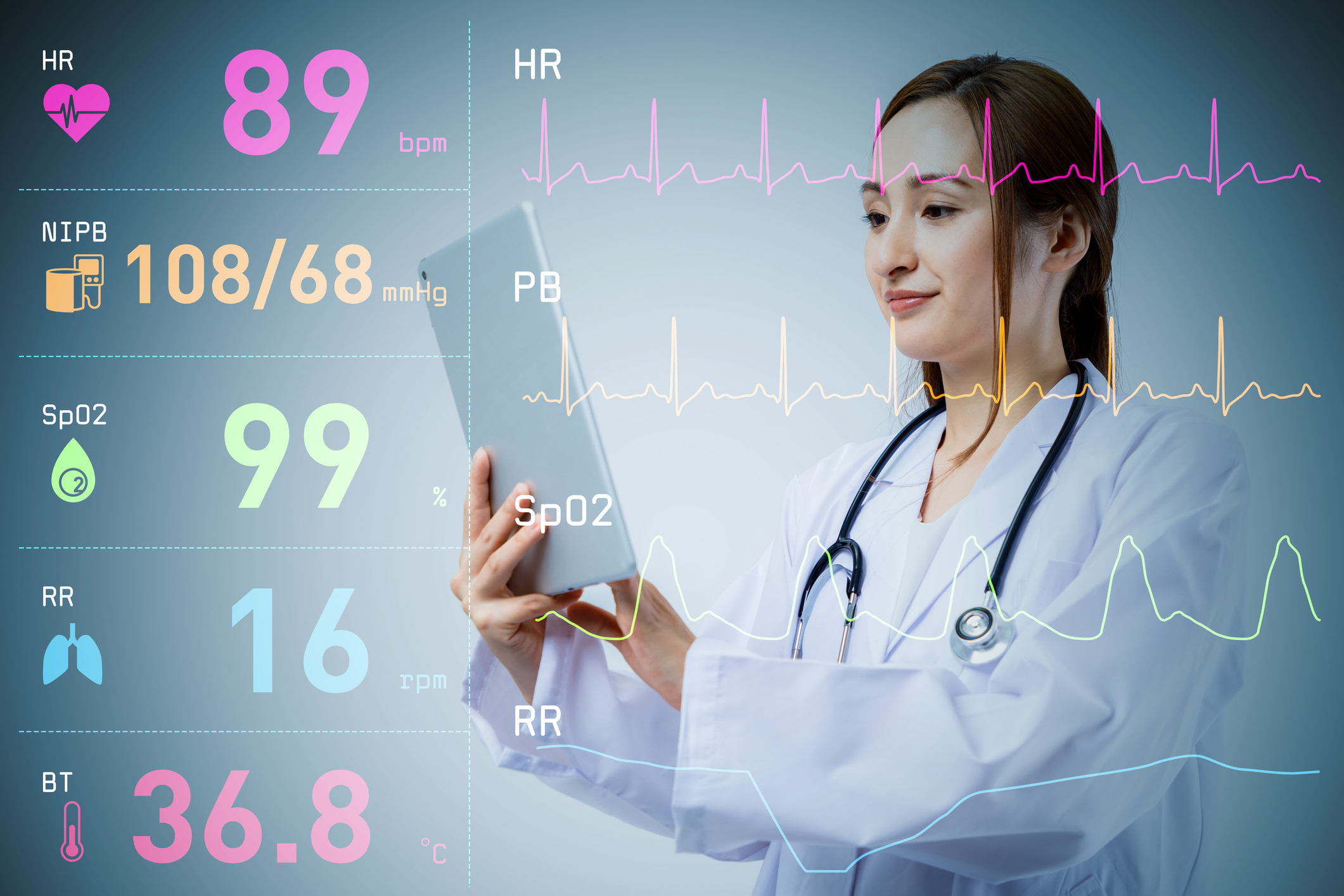 Canada’s healthcare industry is contributing greatly to the country’s share of tech developers.

Between 2015 and 2017, the healthcare industry’s share of developers in Canada grew by 50 per cent, according to Ryerson University’s  Brookfield Institute for Innovation + Entrepreneurship.

The non-profit arm at Ryerson, focused on innovation research recently, released its Stacking Up: A Snapshot of Canada’s Developer Talent report and shed light on Canada’s growing number of software developers in 2017.

Produced in partnership with Stack Overflow, the report says the tech sector contributed to 7.1 per cent of Canada’s total economic output, or $117 billion. It also employed 864,000 Canadians and was the largest private sector investor in research and development. 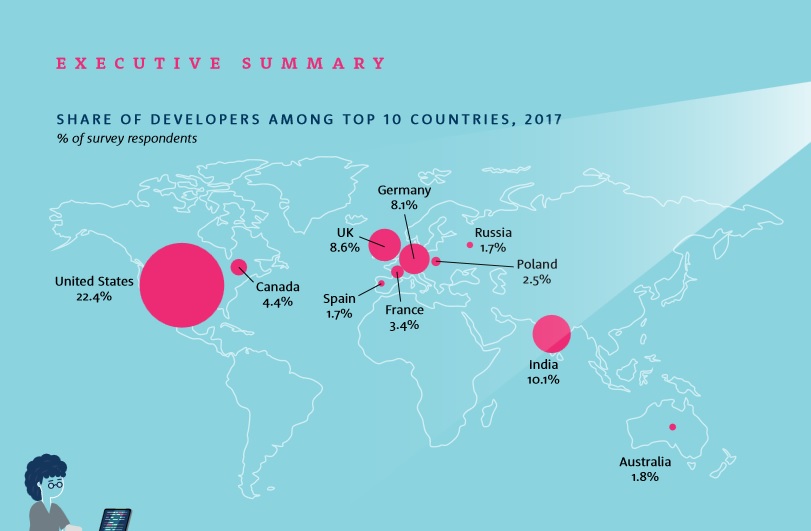 About 40 per cent of Canadian respondents were in the software and Internet service industries, but the majority actually worked in finance, media, and healthcare companies.

The average salary of Canadian professional developers in the healthcare industry was $65,500, on par with Internet, government and education industries.

And while the tech sector comprised of nearly 71,000 firms in 2015, most of which are small and widely distributed across the country, the latest developer talent report shows that Toronto, Montreal and Vancouver continue to house the majority of Canada’s developers at 60 per cent.

Toronto represented 32 per cent of the country’s developer talent pool, while Montreal and Vancouver ranked second and third, respectively.

The Ontario capital also ranked 13th among all cities in the world in terms of number of developers. It was also the only Canadian city in the top 30 globally. San Francisco led the way in that category and more than tripled Toronto’s volume of web traffic. 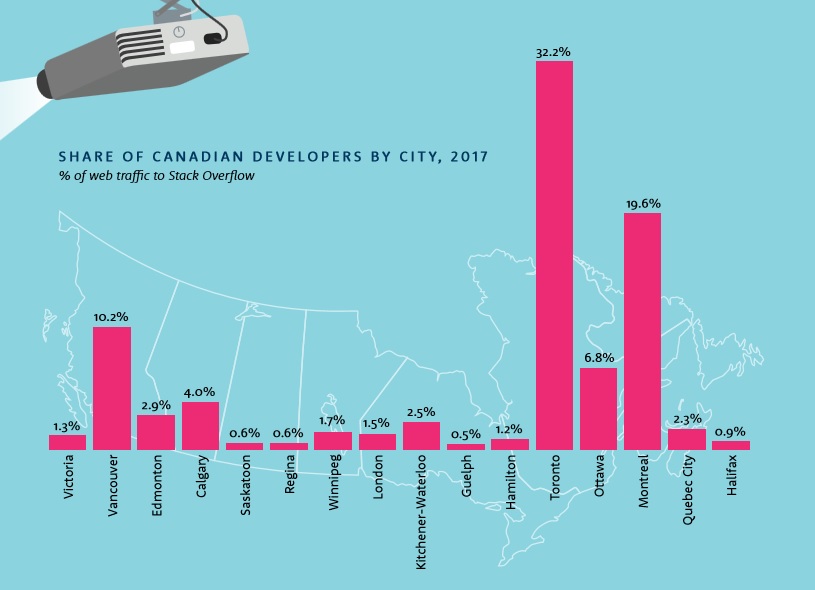