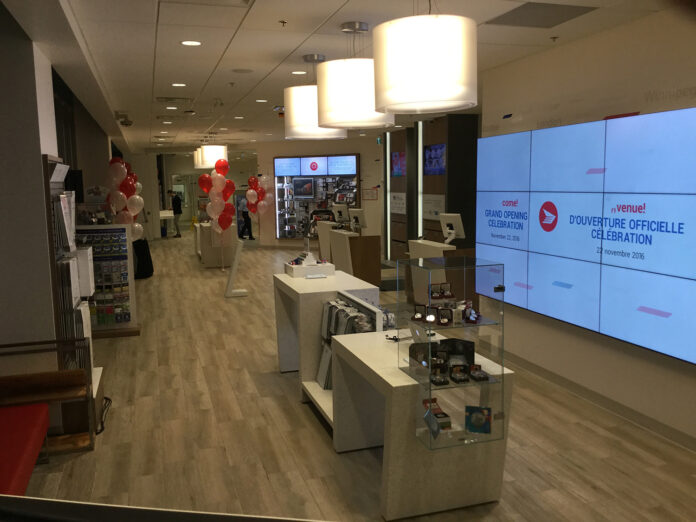 Canada Post’s role could be expanded to build a national social network or provide critical digital communications infrastructure to rural Canadians, according to a new parliamentary report released on Tuesday.

The recommendations are two of many suggested by the report regarding the Crown corporation’s future. Other recommendations include maintaining it as a public service that operates on a self-sustaining financial basis, or concentrating efforts on protecting its core mandate to provide letter and parcel delivery services in an innovative manner.

“Canadians need access to made and hosted in Canada free digital infrastructure to facilitate trusted communications between themselves and government and with each other,”  states the report, The Way Forward for Canada Post, from the Standing Committee on Government Operations and Estimates, chaired by Tom Lukiwski. “Canada Post could play a pivotal role in providing the basis for a Canadian social network – authentication service, email and block chain authority for the benefit of Canadians.”

Since the federal government established a Canadian Postal Service Charter in 2009, Canada Post’s situation has changed enough that the legislation governing it should be made more flexible, the report says. Otherwise its ability to ensure its long-term viability in a constantly changing environment could be at stake. Over the past 10 years, the volume of mail handled by Canada Post has declined by 33 per cent, and the report points to the increasing use of digital communications as part of the reason for this. The service saw a decrease in use after a 2014 price hike, which spurred some businesses to shift to more online communications. The report also makes mentions of rising labour costs, which came to a head this past summer when a service stoppage was possible as negotiations between Canada Post and its workers faced difficulties.

The report contains a section for dissenting views of the opposition. The Conservative Party of Canada disagrees with the recommendations of changing Canada Post’s core mandate. It points to a pilot program to provide passport services from Canada Post offices at remote locations via a computer terminal and printer. The program was abandoned due to lack of demand, the Conservative Party writes. “Canadians had easier and less expensive online access to fulfill the same function.”

Canada Post responded to the committee’s report with a news release.

“By delivering two out of three parcels Canadians order online, Canada Post is helping Canadians and Canadian businesses to fully participate in the new retail economy,” it states. “Unfortunately, the growth in parcels will not be enough to avoid future financial losses. To remain viable, major changes to the business are required.”

The humour of Canada Post starting a social network in a market where brands like Facebook, Twitter, and SnapChat are already well-established wasn’t lost on many Canadians already participating in these very networks. For example, a May survey conducted by InsightsWest shows that 71 per cent of Canadians are visiting Facebook at least twice per week. Several took to Twitter to joke about the concept with a #CanadaPostSocialNetwork hashtag, or suggested possible names for the network.

#CanadaPostSocialNetwork messages longer than 140 characters have to be picked up at the local post office the next day, between 8a-6p. https://t.co/ho8AZyjOrZ

Member #1 of the #canadapostsocialnetwork shall be the Governor General, but they have to give the Queen the keyboard from time to time.