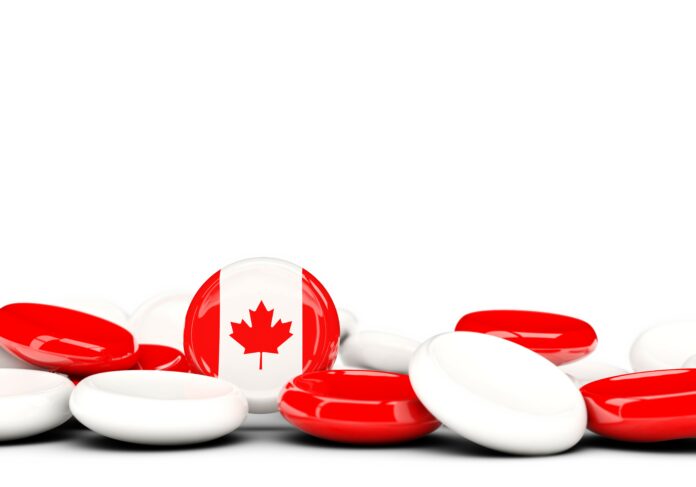 The Canadian federal government’s attempt to simplify its 1,500 department and agency websites into a single site, Canada.ca, is not going as expected.

According to the latest CBC News report, the project is a year behind schedule and almost 10 times over budget, with experts warning it could end up another failed government IT project like the Phoenix pay system.

The original deadline to have all active web content moved to the single portal was this month, but it was pushed back to December 2017, which was the initial deadline for the migration of all archived content, in June. So far, only 10,000 web pages have been moved out of more than 17 million Government of Canada web pages, CBC News says.

Government officials have told CBC News that this new deadline is unrealistic, with some even quoted as saying the project is “impossible to achieve”.

The merging project was initiated in 2013 in hopes it would make accessing and using online government information easier for Canadians. US-based Adobe Systems Inc. was awarded a $1.54 million contract to manage the content, but this number has since risen above $9.4 million, government figures say.

However, the actual migration of the websites “is up to the departments themselves and is to be done within existing budgets and staffing”, CBC News says, reporting that since 2015, eight of the largest departments have budgeted or spent more than $28 million on this project.

CBC News explains that this is not the first government-level IT project to run into problems. The new Phoenix pay system has left thousands of public servants underpaid, overpaid or not paid at all due to a stalled government email system and software issues.

Shared Services Canada, the agency formed in 2011 to update IT-related services for the federal government, has been widely criticized for its many missteps, including by the auditor general.

Mandy Kovacshttp://www.itwc.ca
Mandy is a lineup editor at CTV News. A former staffer at IT World Canada, she's now contributing as a part-time podcast host on Hashtag Trending. She is a Carleton University journalism graduate with extensive experience in the B2B market. When not writing about tech, you can find her active on Twitter following political news and sports, and preparing for her future as a cat lady.
Previous articleNew smartphone-connected stethoscope unveiled in Canada
Next articleCanada Post could provide national social network or blockchain service, committee suggests