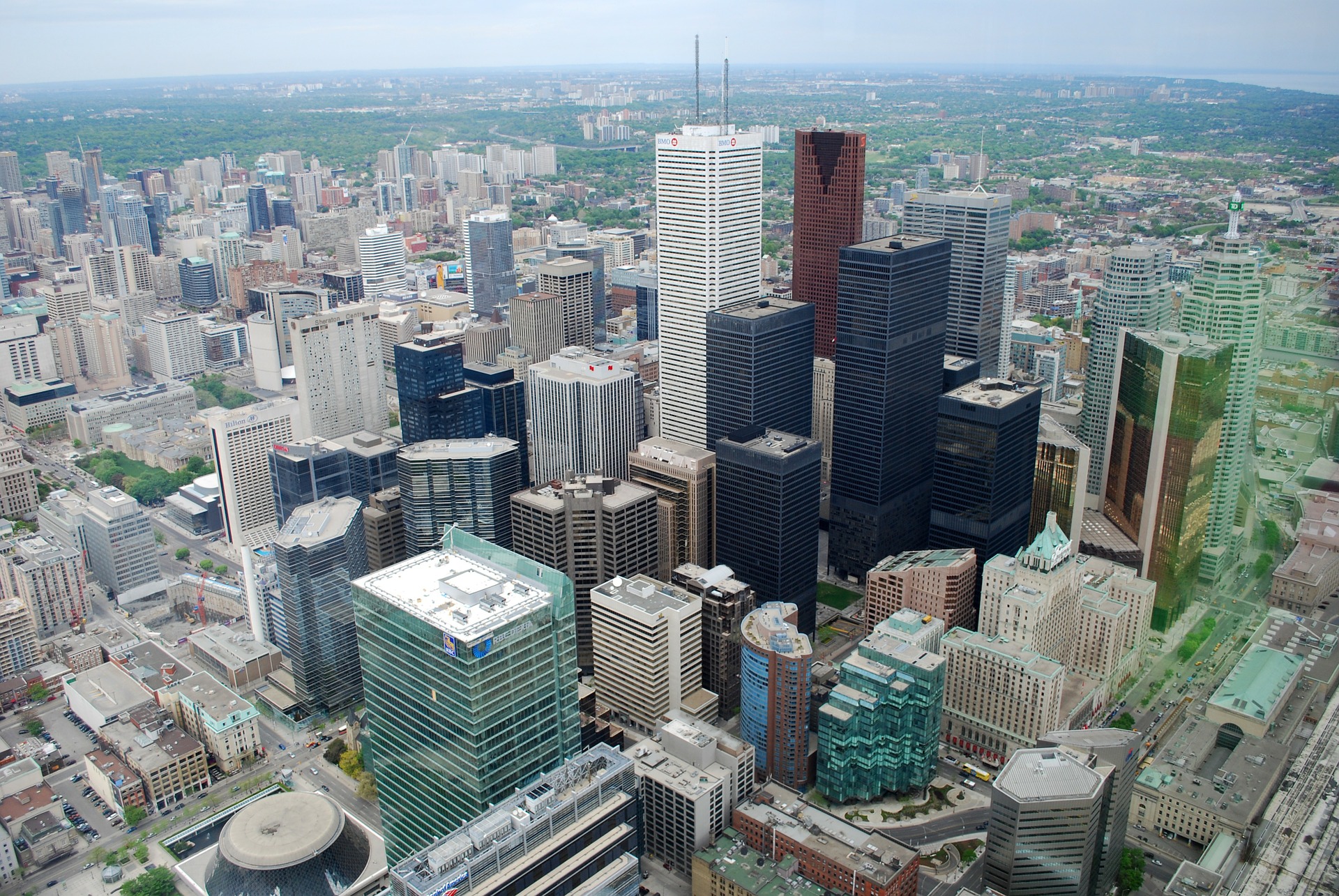 The Trudeau government appears to be downplaying the huge and growing market power of Big Tech while paying too little attention to Canada’s own tech companies struggling to strengthen their intellectual property assets and achieve scale.

One reason may be the desire of Prime Minister Justin Trudeau and Industry Minister Navdeep Bains to make companies like Google, Amazon and Facebook key players in Canada’s innovation strategy even if at the expense of our homegrown firms. But we cannot build future success based on foreign-controlled R&D branch plants using our talent and knowledge to deliver benefits elsewhere.

The big innovation goal, as a new report on Canadian competitiveness from the Public Policy Forum says, “must include expanding the ranks of Canadian-headquarted, globally-scaled firms.” This means building up the intellectual property and other intangible assets of Canadian companies and pursuing polices to help them grow, rather than being sold at an early stage to foreign multinationals.

“Canada too easily surrenders homegrown IP to foreign companies, especially when public money has been used to help create its value,” the report says. Perhaps the biggest example was the breakup of Nortel Networks, with foreign multinationals getting its IP, developed with significant Canadian taxpayer support, at distress prices.

“Creating innovation assets and then diverting them before commercialization or losing out on the potential to grow companies to global scale is a failure of innovation policy,” the report argues. “This is the difference between being a landlord nation of the new intangibles economy or a tenant nation.”

There are many ways to achieve innovation success but one of the effective ways would be to modernize our competition laws to curb the growing power of Big Tech. Yet as the C.D. Howe Institute’s Grant Bishop notes, Bains’ recently published outline of Canada’s innovation strategy made no mention of the role of competition policy.

“This is a startling omission,” he wrote. “Other advanced economies are scrutinizing the adequacy of competition laws and antitrust enforcements in the face of concerns about growing market concentration in key network sectors – and particularly the risks of dominance by multi-sided platforms (like Facebook, Amazon and Google).” Competition matters, as Bishop points out, “for spurring innovation and boosting productivity.”

The leadership on these issues is coming, instead, from the European Union and Britain. But even the International Monetary Fund is expressing concerns about the market power of Big Tech, warning that action is needed to curb that power before it becomes even more powerful. The failure to curb the market power of large powerful companies “would become increasingly negative” if their power continues to rise, the IMF warns.

A similar argument was made just over a year ago by Bank of Canada Senior Deputy Governor Carolyn Wilkins, who warned that “we are not going to get the full benefits of innovation if we leave market power unchecked.” Big Tech could use its power to drive out competition and adopt monopoly pricing. That is why, she said, “we should prioritize the modernization of antitrust and competition policy.”

The IMF worries that competition policy is failing to keep up with the knowledge or intangibles econmy. Competition authorities need the power and resources to deal with a new kind of economy, it says. Yet as C.D. Howe’ Bishop warns, Bains is cutting back on the Competition Bureau budget, from $47.7 million in 2015-16 to $38.6 million in the current fiscal year and in 2020-21, the next fiscal year.

The best guide to what needs to be done comes from a just-published report of Britain’s Digital Competition Expert Panel and Canada should pay close attention to it.

It outlined all the ways in which Big Tech can use their power to stifle competition, impose high prices on consumers and prevent new players from emerging, as well as pointing to their existing power – Google dominates online search, Facebook dominates social media, Google and Facebook dominate digital advertising, Apple and Google dominate the mobile apps downloads market, and Amazon dominates e-commerce.

The British task force urged the creation of a pro-competition digital markets unit, with a highly specialized staff, that would focus on companies holding a “strategic market status” and respond quickly to changing technologies and changing markets. In looking at takeovers by Big Tech, it would not only look at the current impact but take into account whether the company being taken over had the potential to become a competitor to Big Tech.

We need such fresh thinking in Canada. The goal is not to drive out Big Tech but to make sure that Canada can grow its small startups into own big players in an environment that bolsters competition and creates Canadian success stories.

David Crane
David Crane is a noted commentator on Canadian innovation issues. He was previously a business and economics writer with the Toronto Star.
Previous articleHow to control your privacy for Google services
Next articleHashtag Trending – A big day for the internet in the US; Amazon now enabling users to make any speaker a smart speaker; First ever image of a black hole released