Are data scientists the new superheroes of this era? 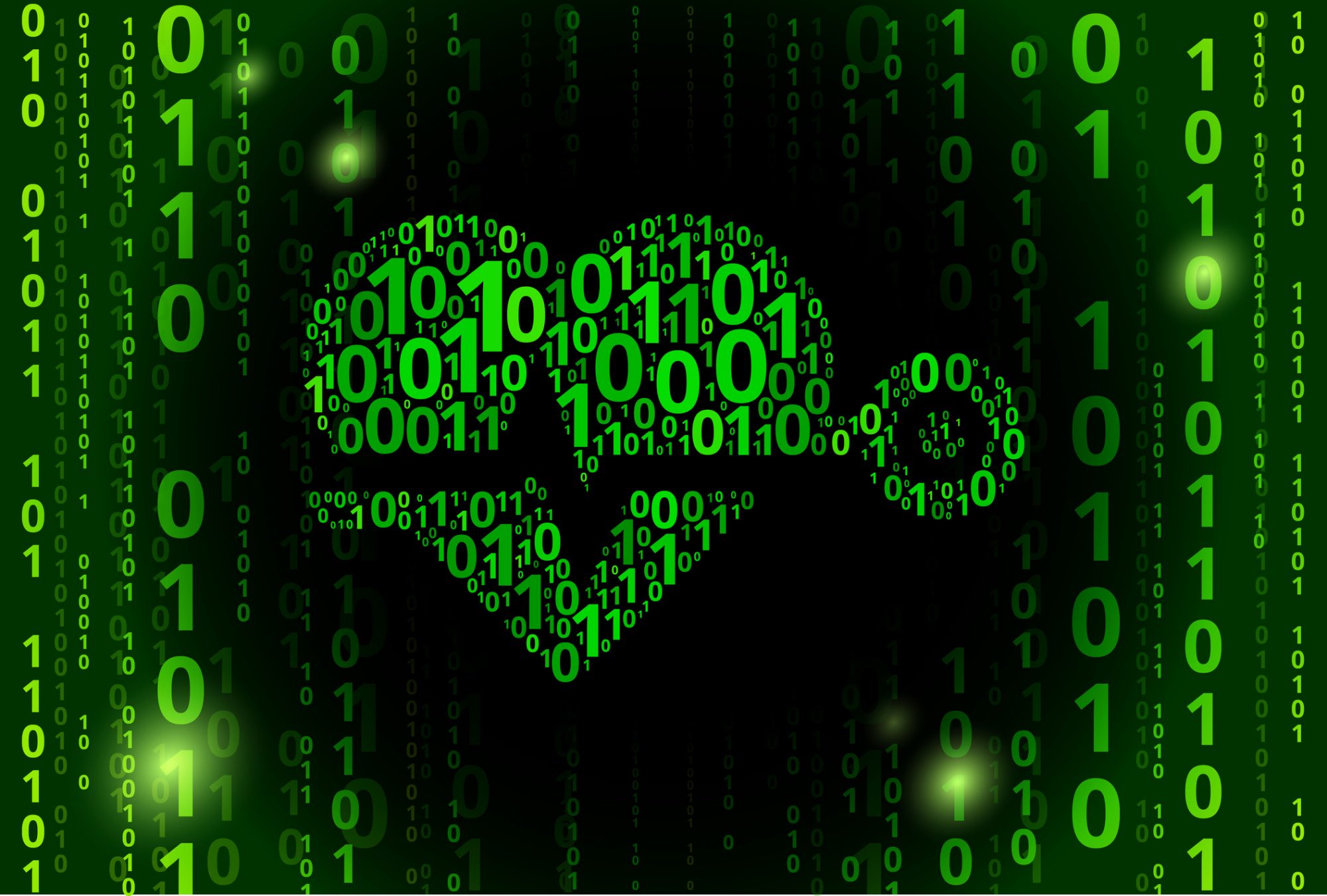 Though they may do so in relative obscurity, data scientists in Canada and around the world are hard at work finding ways to make the world a better place.

It’s all part of a worldwide “data for good” movement, one that is increasingly gaining momentum. As defined by Gartner, data for good is “a movement in which people and organizations transcend organizational boundaries to use data to improve society.”

As one of the pioneers of the movement, Canada has had a national Data For Good organization since 2013. Its 6000 active volunteers “seek to use their powers for good to help make our communities better through data,” said organization co-founder, Joy Robson.

Canada is well-positioned to contribute to these initiatives. According to a recent report by Ottawa’s Global Advantage Consulting Group, Canada is an innovation leader in the AI sector, which is helping us manage our way through the pandemic.

Data comes through in a crisis
Data analytics have played a vital role in patient care at the Centre for Addiction and Mental Health (CAMH) since the pandemic began. As Canada’s largest mental health teaching hospital, CAMH treats more than 34,000 patients each year.

Fortunately, the hospital’s data analytics strategy was already under way prior to 2020. “We’re at the forefront of capturing meaningful information about the state of mental illness to better measure and improve health outcomes,” said Rebecca Comrie, Senior Director, Performance and Analytics and Chief Analytics Officer. Even before the first COVID-19 case was identified in Canada, CAMH was running analytics models to help inform the redesign of patient flows to reduce the risk of transmission, Comrie said.

Data analytics also proved to be a life saver when it became necessary to shift outpatients to virtual care. To support a quick transition, the hospital used simulation models to help manage resource deployment and to track wait times. “It allowed us to reconfigure resources in order to see the most patients,” said Comrie. ‘It’s important for patients to have the continuity of care, with the same level of access they had prior to the pandemic.” The project has also helped to significantly reduce wait times for appointments.

CAMH is now looking at things like artificial intelligence, socioeconomic and genomic data analysis to provide more insights into patient care. “We’re really trying to be more holistic in our understanding of the people we serve who may have other chronic illnesses and primary care needs,” Comrie said. “The better we get at measuring success, the more we can deploy personalized treatments for our patients’ well-being and health.”

Canada’s data for good movement
Joy Robson liked the idea of data for good when she read a magazine blurb about a new U.S. organization, now known as DataKind. She thought its mission, “to harness the power of data science in the service of humanity,” was a worthy goal. “Being a data scientist myself, I wondered if my own work had ever been in the service of humanity,” said Robson. “I was certain we could build it in Canada.”
With the help of a partner and board members, Robson established the national, Data For Good non-profit organization in Canada. Through the organization, volunteer data scientists in chapters across the country share their advice and tips with others in the non-profit sector. For example, they hold hands-on full-day “data-thons” to find solutions to an organization’s pressing business or operational questions, said Robson.

“The power of data can be a real eye-opener to uncover insights for organizations that may not have the resources or expertise to do so,” said Robson. She noted that the Ottawa chapter has recently completed a project that examined the impact of the rising cost of living on the availability of affordable housing in the city. Robson is also proud of a project that analyzed the impact of online hate speech long before the topic hit the mainstream media.

Companies like SAS and Microsoft are also participating in data for good projects by creating technologies to support humanitarian efforts. Gartner predicts that organizations with such programs will do better in terms of hiring in the future. “Employers with data for good and AI for good programs will have a 20 per cent higher retention rate and a 50 per cent faster data analytics job fill rate,” it says.

From Robson’s perspective, it makes sense that data scientists find the volunteer work fulfilling. “We’re here to support people that need our help,” she said. “You get an intrinsic reward from giving back.”

Solving real-life issues
The focus on using data for humanitarian purposes appears to be gathering steam in Canada.

In Edmonton, the Alberta Machine Intelligence Institute is working on a nursing chatbot to talk with elderly people who live alone. With automated intelligence built-in, researchers are seeking to develop an emotional sensitive tool that can help seniors who wouldn’t otherwise have companionship.

Data scientists at the Vector Institute in Toronto, a non-profit AI research organization, have launched a series of fascinating initiatives. For example, they’ve created Ludwig, a robot that can detect signs of Alzheimer’s disease or dementia through analysis of an individual’s speech patterns, opening the door for earlier diagnosis and treatment. In another project, they’ve developed an algorithm that uses a patient’s medical data to predict cardiac arrests five minutes before they occur. The model has achieved 70 per cent accuracy, adding a key tool for medical practitioners to use in their efforts to save lives.

Almost a decade ago, Wired Magazine predicted that data scientists will become the rock stars of the 21st century. With the growing proliferation of data for good initiatives, that might yet turn out to be true.

Cindy Baker
Cindy Baker has over 20 years of experience in IT-related fields in the public and private sectors, as a lawyer and strategic advisor. She is a former broadcast journalist, currently working as a consultant, freelance writer and editor.
Previous articleInfosec expert says mandatory cyber incident reporting is worth considering in Canada
Next articleHashtag Trending, Feb. 25, 2021 – Bye Bye Fry’s; U.S. supply chain updates; USPS trucks get facelift