A lot of people probably stepped into the streets hoping to avoid the office prankster today.

However, in this connected world that we live in, it virtually impossible to get way from April Fools’ jokes, especially the techie kind.

Here’s a rundown of some of the pranks we saw on the Web:

Domino’s Pizza is hitching a ride on the Internet of Things bandwagon with its Domi-No-Driver campaign.

Domino’s even came up with a video:

Google wants to bring back the glory days of snail mail with a physical mailbox it calls the Smartbox.

“Today we’re excited to introduce Smartbox—a better, smarter mailbox that fuses physical mail with everything you love about the electronic kind,” Google wrote in a blog post.

People get an alert on their mobile phone that they have some mail (in actual envelopes) waiting for them. The user can go out to their Smartbox, wave their hand in front of it and receive their mail.

Microsoft was in no mood to be outdone by Google. With its all new Windows 10 still waiting to be released, Microsoft announced it was going back to the basics with an MS-DOS operating system for the Lumia smart phone.

“The OS allows you to run a number of already installed applications, while the sleuths amongst you will delight in uncovering a few extra special features – all through the medium of the much-loved C:\ prompt.,” according toLuke Peters of Lumia Conversations. 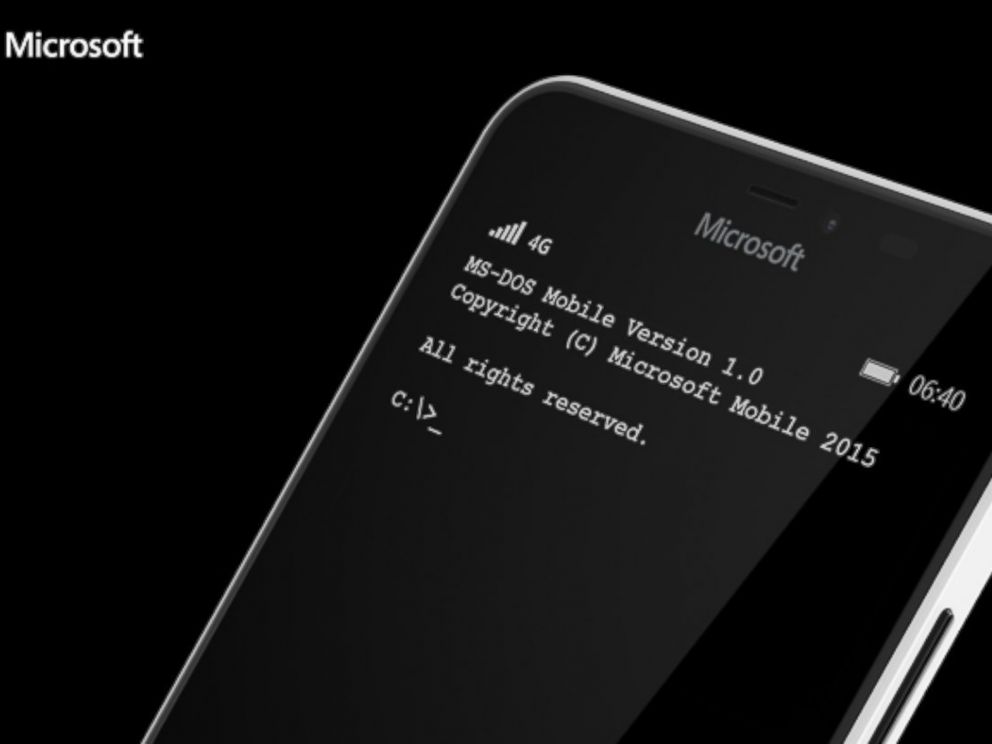 Popular dating app Hinge is appealing to a wider audience by introducing “Playdating” version of Hinge for toddlers.

Digging your credit card out of your purse or wallet is just too troublesome, so Firebox.com came up with Smart ePants. 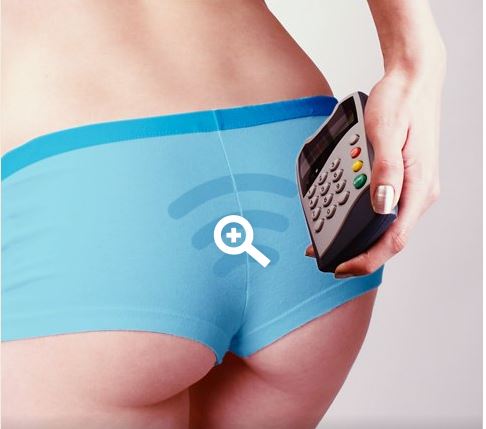 Smart ePants are “comfortable” cotton underpants with a waterproof microchip stitched into the front (for men) or back (for women) to enable users to “make secure payments with a hearty pelvic thrust or a playful booty pop.”