Is Canada selling out its AI future? 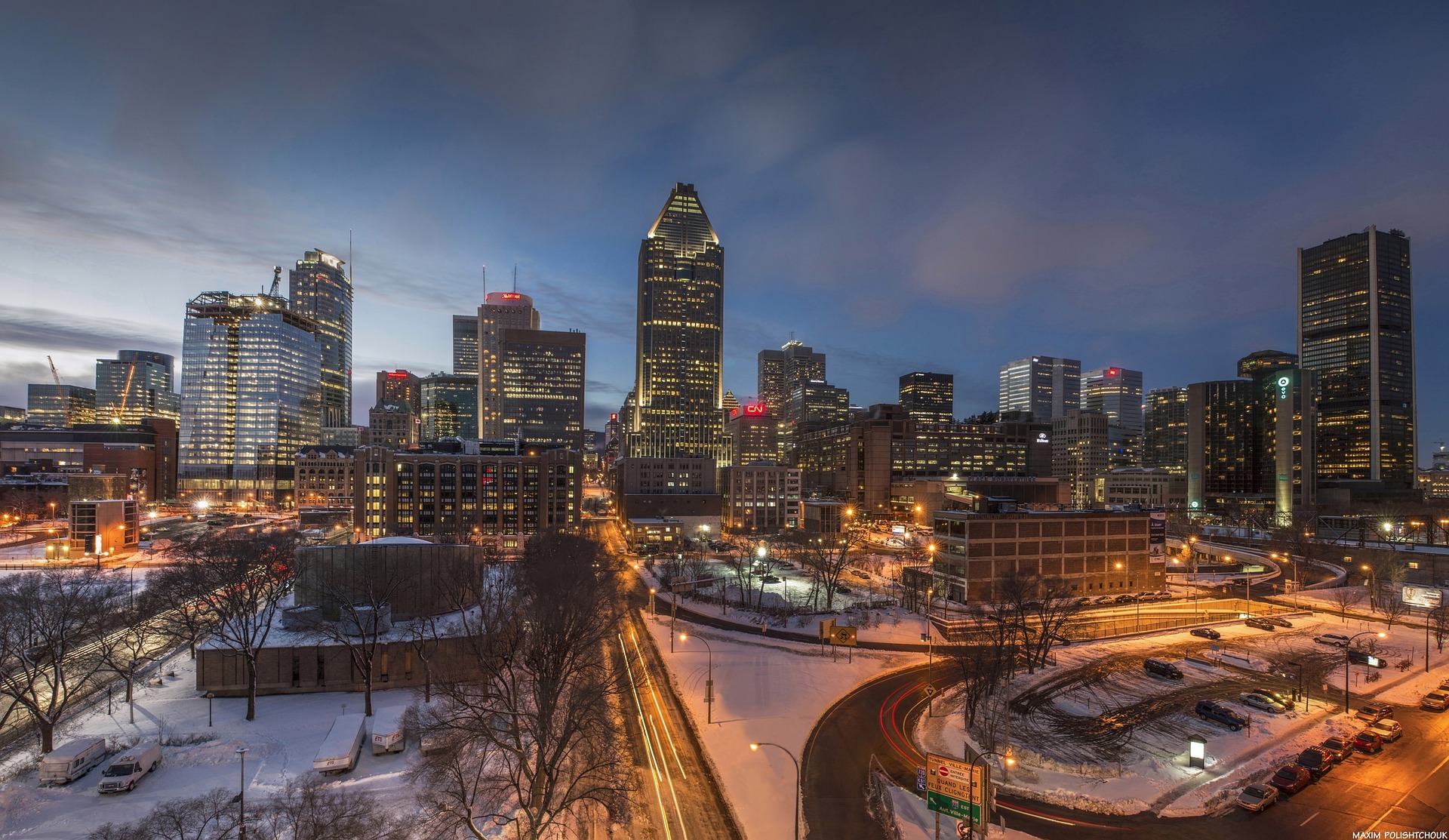 Is Canada on the right track on artificial intelligence? We have some great talent. We have three dynamic AI centres, in Montreal, Toronto, and Edmonton, backed by generous government funding. The Big Tech companies from Silicon Valley are all setting up shop here. And we have some exciting start-up companies.

But can we create a Canadian AI industry? Or are we just educating talent, developing intellectual property and launching start-ups for Big Tech? Big Tech is not only attracting our AI grads for research and development. It is hiring away some of our top professors. And it is looking to buy promising startups.

There is, to be sure, recognition that there has to be more Canadian benefit. Layer6 is the latest AI start-up to be sold, but it was sold to a much larger Canadian company, TD Bank. If “we raised a ton of money from foreign investors, at some point along the way we essentially stop being a Canadian company even if we’re located here,” co-founder Jordan Jacobs said in media interviews. So this time, a Canadian buyer was found.

Related : Canada’s AI directory – what are you looking for?

But overall, what is Canada gaining from the large-scale public investments it is making in the education of AI talent, the funding of university-based AI research and the commercialization investments in AI startups?

Are we simply creating talent to develop intellectual property to be exploited elsewhere and launching startup companies as seed corn for Big Tech? Canadians taxpayers (federal and provincial) are currently investing well over $300 million in university-based AI. But what will be the return on that investment?

It’s a question that bothers Yoshua Bengo, Montreal’s AI superstar and a founder of Element AI, a Montreal AI start-up that has raised some US$102 million in funding and which aims to become a major Canadian AI corporation.

While Montreal’s AI expertise and talent is attracting foreign Big Tech, boosting the city’s image as a leading AI centre, “the negative is that I don’t think it is by these companies that Canada will emerge as a world leader in AI,” Bengo has said. “These foreign companies might be doing research right here [but] the products are going to manufactured or sold from elsewhere, and the profits from these products will be taxed in other countries, so it is not really going to help Canada make the transition that’s probably going to happen over the next decade because of automation and AI.”

In Bengo’s view, “the only way we’ll become a real world leader in this field is if we have enough Canadian companies becoming strong players.” That’s the reason for Element AI.

Right now we are facing a veritable AI invasion, largely from the U.S. Geoffrey Hinton, Toronto’s AI icon, is now part of the Google organization, heading Google Brain in Canada. This gives Google the opportunity to identify top Canadian talent and start-ups and to recruit the best.

Raquel Urtasun, an expert in the application of machine learning in the University of Toronto’s computer science department and its application to autonomous vehicles, is another example. She has been lured away by Uber to establish a new advanced technologies group in Toronto, working with Uber’s AI Lab in California (which is led by another Toronto graduate, Zoubin Ghahramani). Urtasun and her team will help develop new technologies for autonomous vehicles but don’t bet they will be built in Canada.

In Montreal, Microsoft has established an AI research lab, following its takeover of a young Canadian AI company, Maluuba, just over a year ago. Alphabet’s British acquisition, DeepMind, has set up a lab in Montreal (and another at University of Alberta’s AI powerhouse). Facebook is also setting up a Montreal AI lab, which is being headed by McGill University AI expert Joelle Pineau and joined by University de Montreal’s Pascal Vincent, another AI expert.  Alphabet’s DeepMind affiliate has hired Pineau’s colleague and another McGill University AI expert, to head its Montreal AI lab.

While the establishment of Big Tech AI research labs in Canada is a testimony to the quality of Canadian talent, it can also be seen as a form of brain drain, since the purpose of these R&D branch plants is to generate IP for the parent companies. But we should aspire to build a Canadian AI industry – future companies with the scale and scope to compete globally and which create more wealth and top jobs for Canadians, rather than doing this for others.

Finding better ways to grow Canadian start-ups into scale-ups –which means finding innovative new ways to finance the growth of businesses whose main assets are intangibles, such as talent, R&D and patents – is part of the answer. This is a good place to start.

Pearson and Canadian edtech partner to level up digital math support across... 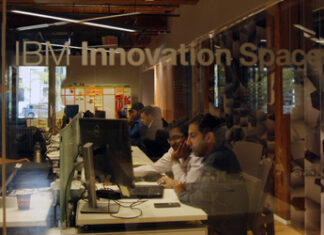