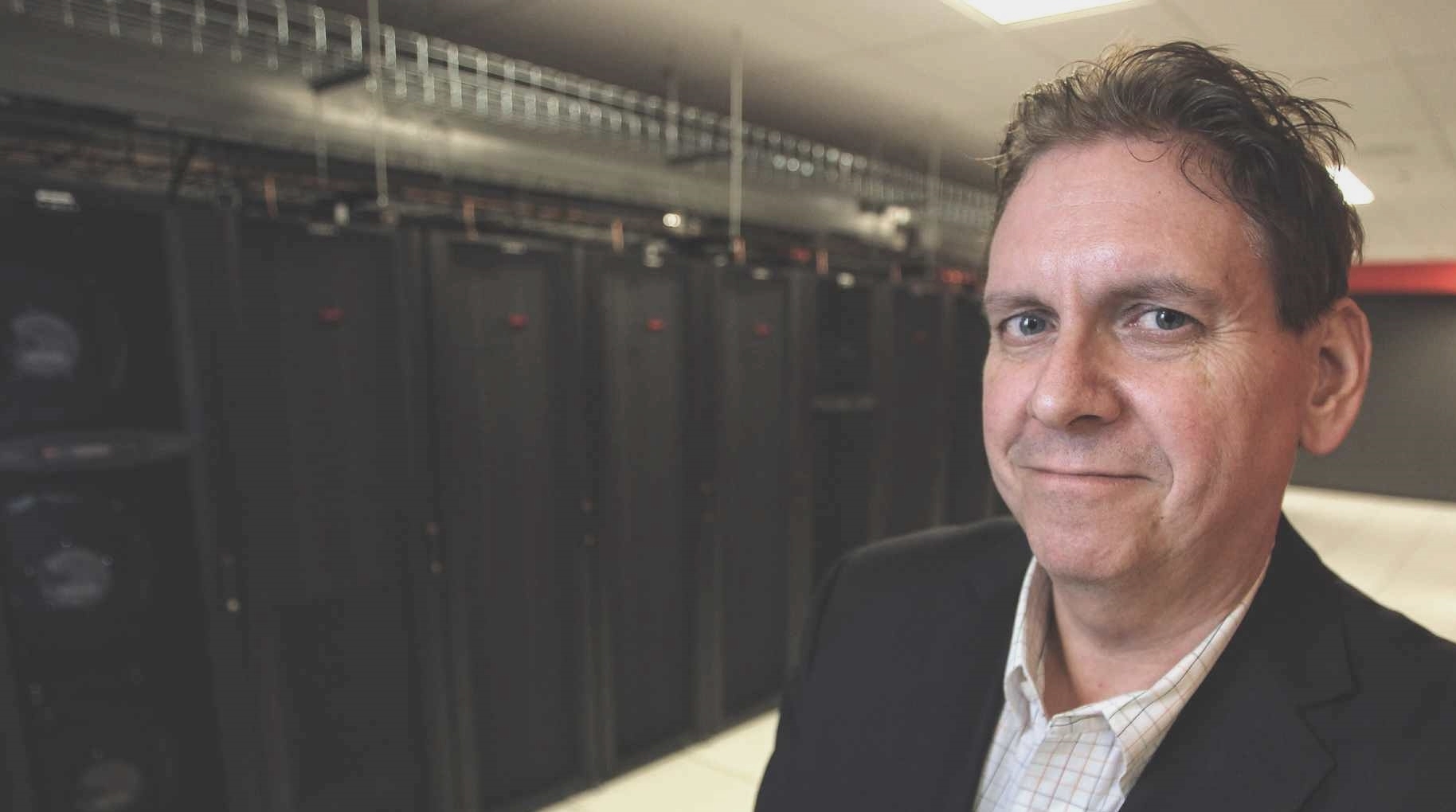 Eugene Roman won the 2015 CIO of the Year award (Private Sector) for having created a strategic plan to transform the Canadian Tire Company into an innovator in digital marketing, and overseen the development of three digital centres, including the Cloud Nine Digital Innovation Centre in Winnipeg and the Digital Garage in Kitchener-Waterloo, Ontario.

Roman began his career in telecommunications, and has worked for Nortel Networks Corporation, Bell Canada Enterprises Inc., and Open Text Corporation. Over the years, Roman has been responsible for integrating critical technology and business processes to better deliver innovative programs, and has led efforts to increase productivity and improve performance in order to deliver current and “next gen” services more efficiently within large organizations. Roman is a frequent “The Future of Digital Content” speaker who was recently appointed a Distinguished Senior Fellow at the Munk School of Global Affairs at the University of Toronto. Roman has been the Canadian Tire Corporation’s Chief Technology Officer since 2012.