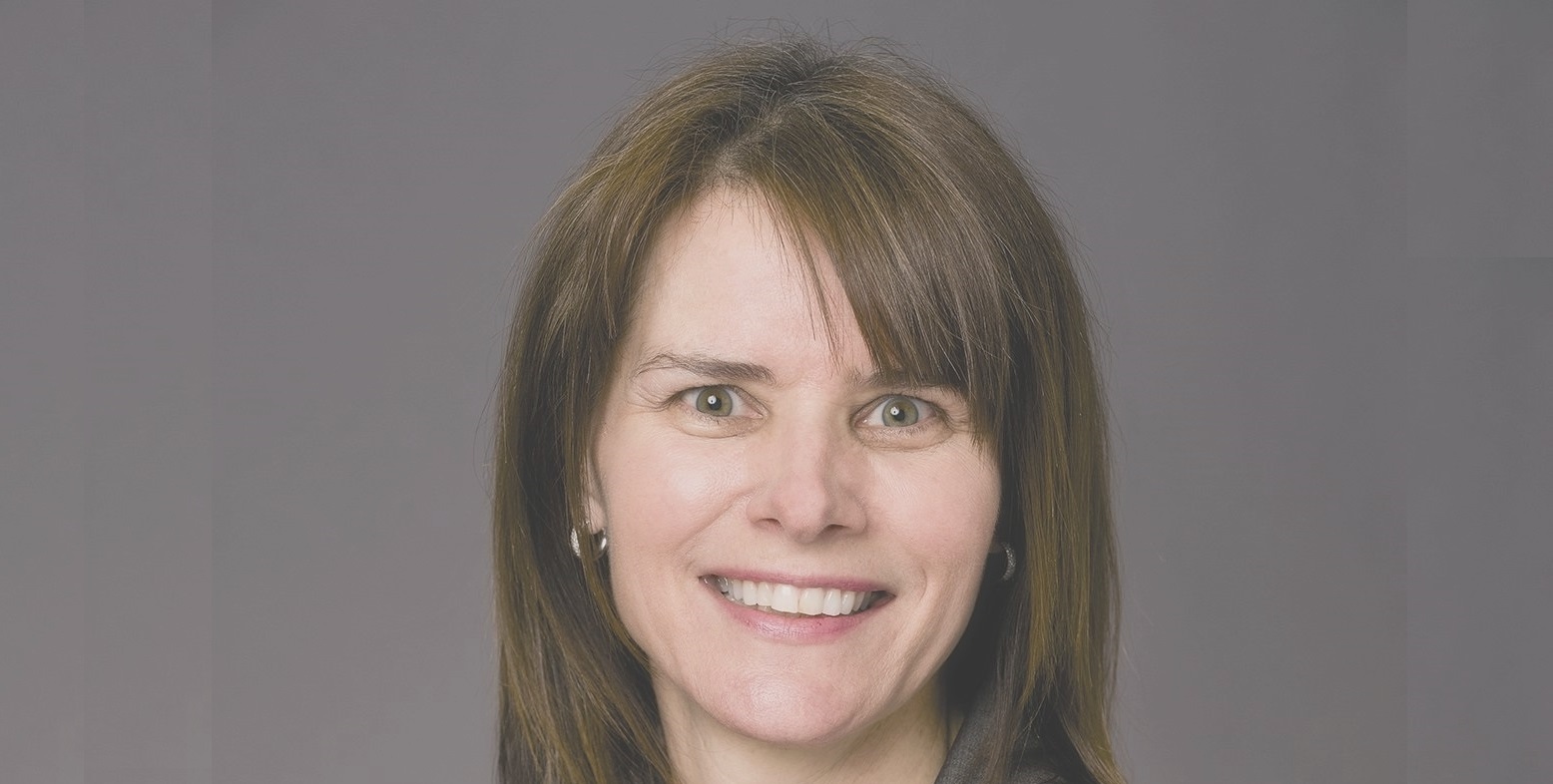 Brenda Hoffman won the 2014 CIO of the Year award (Private Sector) for having led a team of 500 professionals in the development and delivery of TMX application products and services, including TMX Group’s new proprietary platform TMX Quantum XA, the fastest trading engine in the world.

Hoffman left the TMX in October 2015 and moved to New York as  Nasdaq’s Senior Vice-President, Head of Global Technology U.S. Markets Systems and Global Information Services. In this role, Brenda oversees the development, operations, and regulatory compliance of Nasdaq’s U.S. market trading, information services, and auxiliary systems. Brenda also oversees the important transition of the Securities Information Processor, or SIP, to INET core technology. Prior to her TMX days, she was Director of the Worldwide Competency Center for Exchanges and Electronic Markets for IBM Global Services. Brenda has more than 25 years of experience in the global capital markets industry. She has served on various boards and advisory committees, including BOX Market LLC, Agriclear Inc., Razor Risk Technologies Inc., and the Canadian Financial Institutions (CFI) Cyber Security Committee.