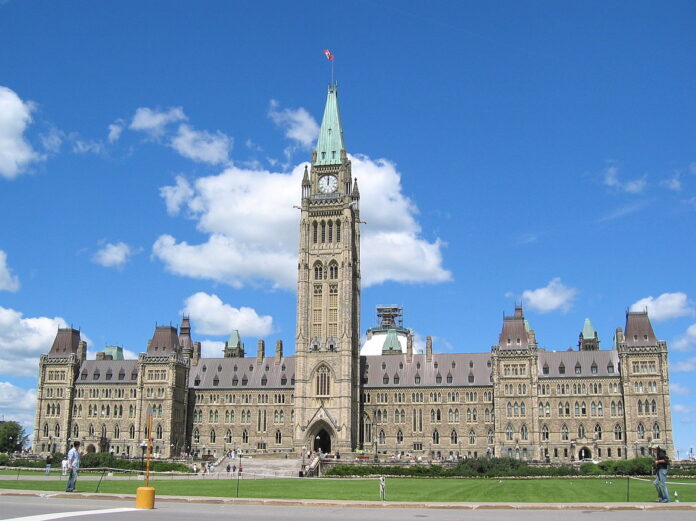 The Digital Privacy Act (DPA), passed in June 2015, was an official announcement by the Canadian federal government that cyber-security had crossed over into crisis territory. The legislation was passed to counter the growing assault on the security and privacy of companies, and in a practical sense on the citizens whose data is “out there” on company servers. The Act requires companies to:

The DPA gives the Privacy Commissioner the power to audit organizations and, if any are found to be non-compliant, to impose fines.

Rising to the challenge

Many Canadian companies have been devoting resources to assessing their security knowledge, technical capability, and readiness to meet the standards set out by the DPA, and to steer clear of the negative consequences of being deemed non-compliant. Unfortunately, not everyone has responded adequately to the rising threat.

“Many companies continue to rely on the security they have always had in place,” said Ajay Sood, Vice-President and GM of the Symantec Corporation. “What this means is that that they are not evolving. While they may retain a vigilant security posture, they are not doing everything they can to keep their risk of breach low. In this is the difference between vigilance and effectiveness, or, in the context of the DPA, security compliance in the mobile and cloud era.”

That the internet has always been a kind of Wild West, a place where bad actors with sufficient cunning and motivation can prosper is a given. But things are approaching boiling point:

The explosion of the Internet of Things, with its millions of connected devices, has gifted hackers with countless potential attack surfaces. In this new world, companies must, at bare minimum, get onside with regards to:

Symantec’s Secure Web Gateway (SWG), which allows companies to safely adopt cloud and mobile without exposing themselves — or, more specifically, the private data in their systems — to undue risk, offers:

To find out more about Symantec’s SWG, click here.

To learn about GetCyberSafe, a joint Symantec-Canadian federal government initiative to provide companies with access to best practices in the field, click here.