Why some companies are being plagued by the same botnets 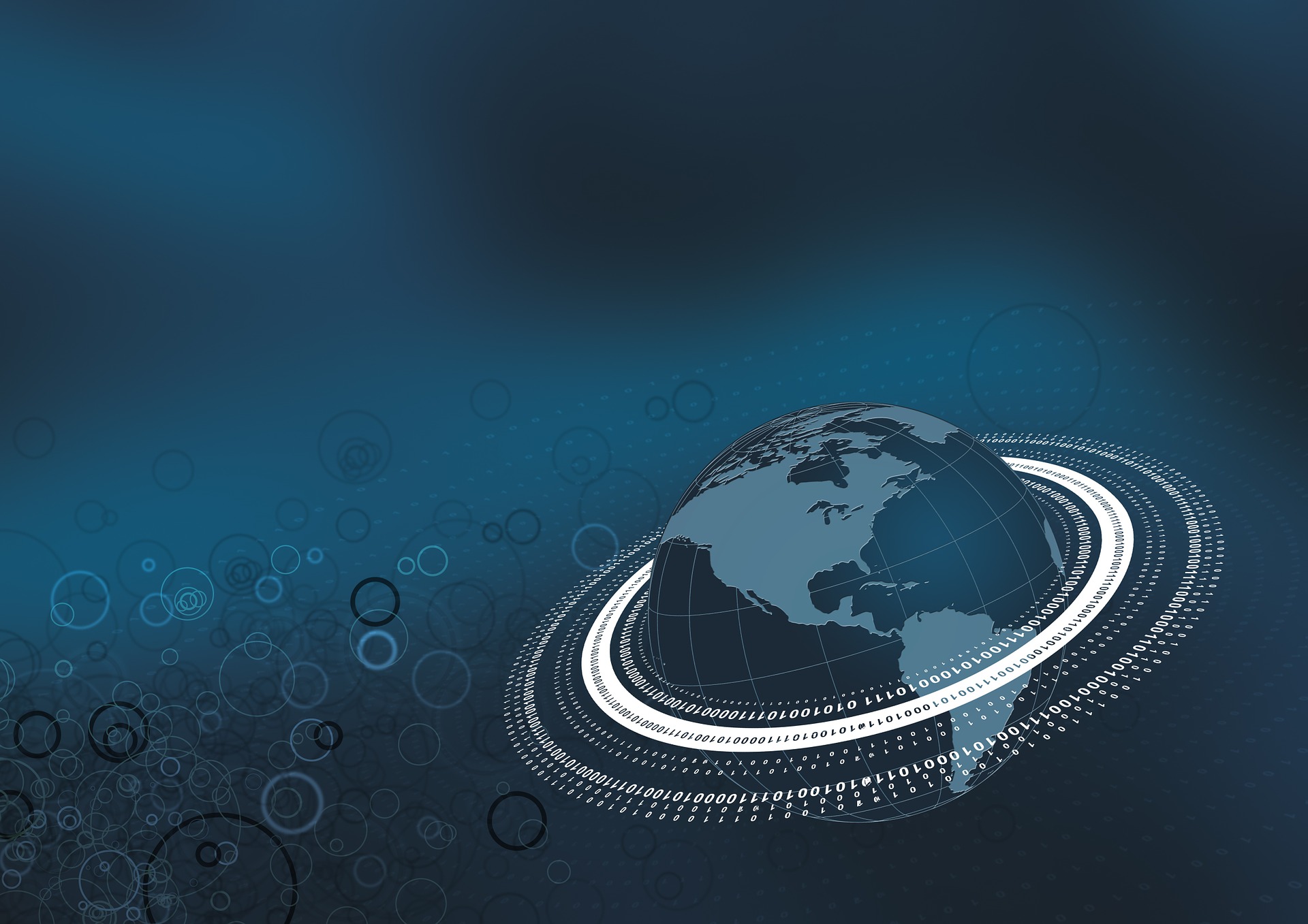 A simple link is sent via an email address that appears valid.

A pop up comes up on a site regularly visited advising it’s time to update the anti-virus program.

A link appears on a social media page that is so convincing at whatever it’s saying that the user can’t help but click.

All three of these scenarios represent how easy it is for a computer within your organization to become infected. Only one person has to click through on one of these scams to activate the malware that can eventually lead to that computer becoming a part of a botnet. The examples above also demonstrate how easy it is to avoid becoming a part of a botnet by simply ignoring the urge to click without first investigating the true origin of the message.

While botnets are incredibly easy to join and easy to ignore, there is something about botnets that is extremely difficult – they are immensely problematic to fully be rid of.

What is a botnet?
A botnet (the word is a combination of the words “robot” and “network”), is an entire network of computers controlled and instructed to do things such as attack other computers, send spam emails, and deliver ransomware, all without the user of the computer knowing there is anything wrong. A typical botnet could be a collection of hundreds of computers, all connected and contributing to various attacks. 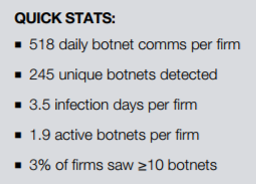 Why are botnets so difficult to fight?
According to the information gathered in the Fortinet Q3 2017 Threat Report, the majority of firms identified as being infected with botnets, repeatedly reported the presence of botnets such as, Gh0st or Pushdo, month after month. The conclusion of this reporting is that although it is possible for the firms to counter the attack of the botnet once, the bug will usually spring back up a few weeks later, meaning that the root cause of the botnet is not being dealt with and therefore the firm will continue to be infected.

What can you do?
Botnets are an extremely large problem, both in terms of size and impact. The infrastructure of botnets allows cyber criminals to expand their reach, launch powerful attacks, and cause massive damages. It is not only the mandate of the IT department or security to prevent botnets – every person actively using a computer within an organization is responsible for preventing botnets in the first place.

This article is one of a six-part series exploring  Fortinet’s Q3 2017 Threat Report. Download the threat report now.