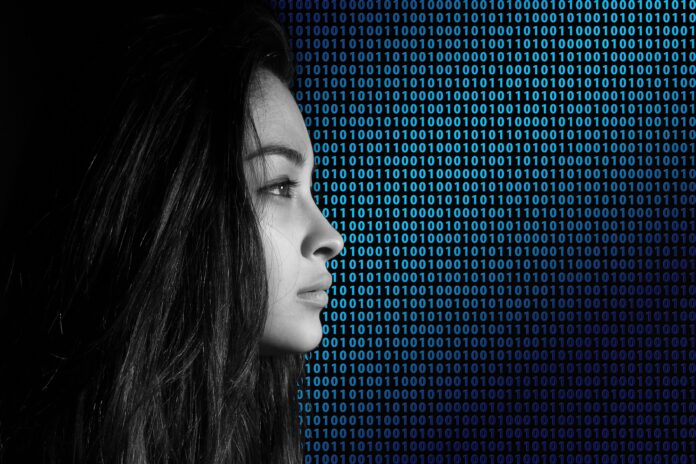 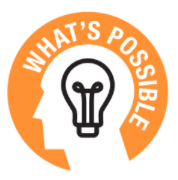 People want to connect with government in the same way they do with businesses. They want it to be as easy to renew a driver’s license or apply for employment insurance, as it is to purchase a new pair of shoes or pay down a line of credit. In short, what they want is digital government.

The Paris-based Organisation for Economic Co-operation and Development (OECD) defines digital government as an integrated strategy of using digital enablers to rethink the federal ecosystem. According to Gartner’s May 2016 paper When Less becomes More: The Journey to Digital Government, one of the main ways digital government differs from e-government is by reducing the number of services in favour of an integrated experience. Far more than a beefed up method of e-service delivery, digital government leverages technology to enhance the citizen-government relationship and promote inclusion and transparency in the public service. 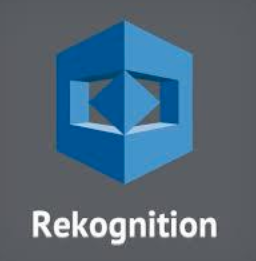 Amazon Rekognition  Rekognition is an artificial intelligence designed for deep, learning-based image recognition. Based on the same technology developed by Amazon to analyze billions of images each day for Prime Photos, Amazon Rekognition uses a probability-based model to detect and identify objects, scenes and faces in images. Why scroll through endless photos looking for shots of people, places and things when Rekognition can detect them in a matter of minutes and present you with numerical proof of the probability of accuracy. Better still, there are no minimum fees or upfront commitments. Pay for the number of images you analyze and the metadata you store. Common uses include, celebrity recognition, demographic analysis, photo resource management, and privacy monitoring. 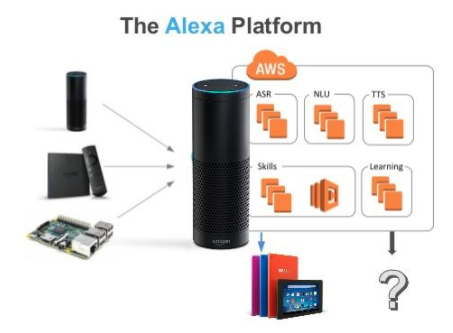 Alexa  Amazon’s Alexa is a cloud-based service that provides voice control for everything from ordering a pizza and hailing a Uber to dimming the lights, increasing the heat, and searching for a favourite song. Now available on tens of millions of devices – from both Amazon and third-party device manufacturers – it builds on natural voice experiences to make our everyday interactions with technology more intuitive. Whether at home, at work, or on the go, simply ask Alexa a question and receive an instantaneous reply. New updates make Alexa smarter all the time, and the more questions you ask, the better ‘she’ will understand your personal preferences and speech patterns. Alexa is compatible with a variety of smart products, including Nest, Sony, WeMo, Philips Hue, SmartThings, Insteon, ecobee, and Wink.

Government lags behind the private sector

The idea that good enough for government is no longer good enough is central to a 2016 Public Service Pulse Survey conducted by professional services giant Accenture. Although 85 percent of those surveyed expected the service they receive from government to be as good as, or better than, the service they receive from other organizations, a 2015 Deloitte report paints a picture of government lagging behind the private sector. 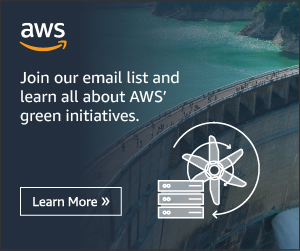 In summarizing the feedback from more than 1,200 government officials from around the world, The Journey to Government’s Digital Transformation posited that while technology is having a significant impact on the public sector, the majority of countries are still in the early stages of digital transformation.

In closing the gap between what citizens expect and what they receive, governments all over the world are working to harness the power of cloud computing, social media, and mobile technology. In Hawaii, a revitalized online portal (Hawaii.gov) features a real-time dashboard that tallies the number and type of services accessed online by residents. Using a RealMe identity, citizens of New Zealand can access government services with a single username and password. The UK has merged all government departments, as well as many other agencies and public bodies, into GOV.UK. Citizens in Estonia – a country in which less than 50 per cent of the population had telephones in 1991 – now carry one digital ID, vote online, and file their income tax online in under five minutes.

In Canada, The Treasury Board of Canada Secretariat (TBS) held engagement sessions between September 2016 and February 2017 to solicit ideas for improving the Canadian Government’s digital service delivery. Feedback from a range of stakeholders in 20 cities across the country informed the Canadian Digital Service, a team that addresses the 2017 Budget’s call for the Government of Canada to embrace new ways to design, build and deliver services.

Canada’s Chief Information Officer, Alex Benay, sees a need for digital thinking in order to grow an innovative and inclusive civil service. Writing in the August 2017 edition of Canada’s Public Sector Digest, Benay predicts a digital strategy in which the Canadian Government puts people first, describing the government’s Information Technology Strategic Plan for 2016 to 2020 as a “good first step towards modernizing the GC technology landscape.”

According to Kevin Tuer, Managing Director at Canada’s Open Data Exchange (ODX), a new, federally funded marketplace for developing, sharing and commercializing data, digital government should not be viewed as the end goal. “By digitizing government, the public sector effectively improves transparency, accessibility, and accountability,” says Tuer, “which leads to better citizen engagement, and citizen empowerment. Given that data is at the root of digital innovation, it is our opportunity and responsibility as a country to utilize this emerging resource to create economic and social advantages. This will help Canada compete on a global stage.”

Driven by potential savings of $1.2 billion over 10 years and at least 19,000 new jobs, the City of Toronto created a Transformation Office and appointed its first Chief Transformation Officer, Michael Kolm, in 2017. “Digital government is fundamentally transforming the way the Toronto Public Service operates and delivers services to those who live, work and play in Toronto,” says Kolm. “While I can’t predict the future, one of the key elements of a Smart City transformation is to unlock and get organized around the opportunity in order to improve quality of life, drive improved social, environmental and economic outcomes, and be able to adapt to future challenges. We are already on this path and this will ramp up considerably over the next few years.”

There is general agreement that developing a digital mindset is the key to faster, better, more cost-effective services from government. In Canada, the challenges are protecting online privacy, attracting and retaining IT talent, marrying innovations in IT with traditional government processes, and making high-speed Internet available to everyone in the country, including the thousands of rural and remote households not presently served. The simple truth is that it doesn’t matter how many advances are made in telehealth and e-learning if citizens still can’t get affordable and reliable high-speed Internet.

In our world of tablets, apps, and cloud computing, people no longer expect an inferior digital experience from government. Commercial organizations have set the bar high for anywhere/anytime service and users are looking to government for the same multi-channel mobility and customized experience. Done properly, there are endless opportunities for public engagement, collaboration, and citizen-driven advances. 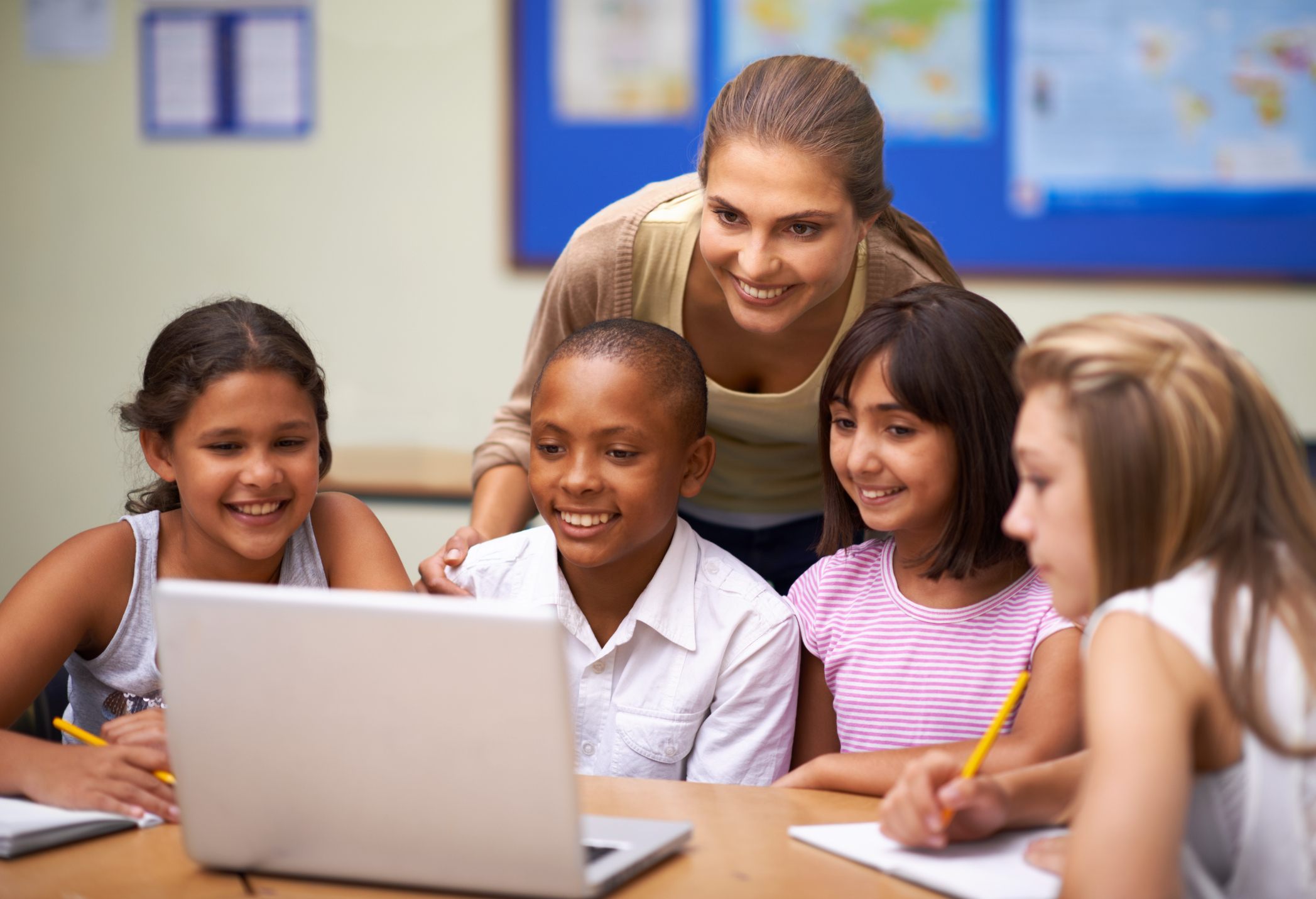 Young people lead the way when it comes to instant messaging, texting, and video streaming, yet most lack the skills and knowledge to capitalize on big data and automation. Faced with a digital skills gap, governments around the world are working to increase literacy in the areas of consumer awareness, health, community engagement, and cybersecurity.

“With more than 50 billion connected devices forecast for 2020, people need to be digitally literate,” says Mostafa Shaker, Senior Marketing Communications Specialist with Blue Spurs, a technology company based in Fredericton, New Brunswick. “Everyone has heard of the Internet of Things (IoT), but very few know what it mean.”

Blue Spurs is working with CyberNB and the New Brunsw

ick Department of Education and Early Childhood Development to develop educational kits that will teach students across the province about IoT and cybersecurity. A pilot program at two New Brunswick high schools earned Blue Spurs a “Partners in Innovation” award from Amazon Web Services (AWS) in 2017 and is currently garnering attention around the world.

“The award was a real honour,” says Shaker, “Our kits are built on AWS IoT, the most reliable and secure IoT platform on the market. The kit also incorporates some of AWS’s artificial intelligence software, like Amazon Rekognition and Alexa. Students are able to program the kits so they can control a light using either voice commands or facial expressions. They also gain a better understanding of IoT by learning how the kits interact with AWS IoT and how the platform processes their commands.”

Enjoy reading this? Check our other articles in the What’s Possible series