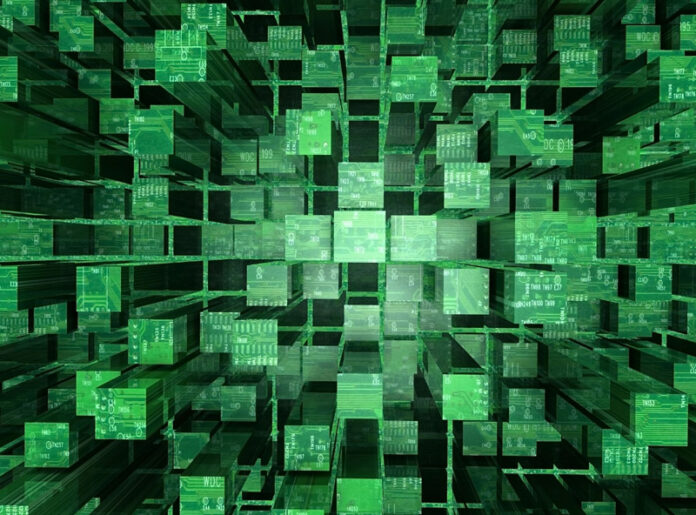 Businesses looking to reduce infrastructure hardware costs and IT staff time to manage operations may find it in Vblock Systems, according to a report by IDC.

Organizations are eschewing home-built IT infrastructure for pre-built, preconfigured solutions—or converged infrastructure (CI) solution—to the tune of approximately 20 per cent worldwide growth in CI while the server market remains otherwise flat, according to IDC findings.

And that speed and agility is necessary in today’s business environment. “Over the past five years, IT organizations have embarked on a journey from the world of traditional IT, where it took months to deploy an individual system or application, to the world of highly virtualized IT, where businesses expect a new system or application to be delivered in days, if not hours or minutes,” found the report.

During its surveys, IDC found that businesses interviewed had reached a point where delivery of IT assets needed to be measured in hours rather than days and weeks and more cost effective in terms of both capex and opex, while in support of a wide array of applications and business initiatives. In fact, the report authors suggest these take precedence over other IT tasks and shows, by industry, how converged infrastructure helps to support them through: faster application deployment; deploying prebuilt, preconfigured infrastructure on demand; the ability to refresh entire IT infrastructures at once; and, the ability to outsource “config and deploy” and focus on private cloud.

“The ability for VCE to get us the Vblock on the floor within 30 days… was so important for us, so very big for us,” said one financial services industry IT manager surveyed by IDC of the importance of VCE’s preconfigured CI solution.

IDC’s study of enterprise datacenters that implemented VCE Vblock Systems looks closely at how the following systems are affected:

Find out more about the value a CI infrastructure based on VCE Vblock Systems can bring to your enterprise.