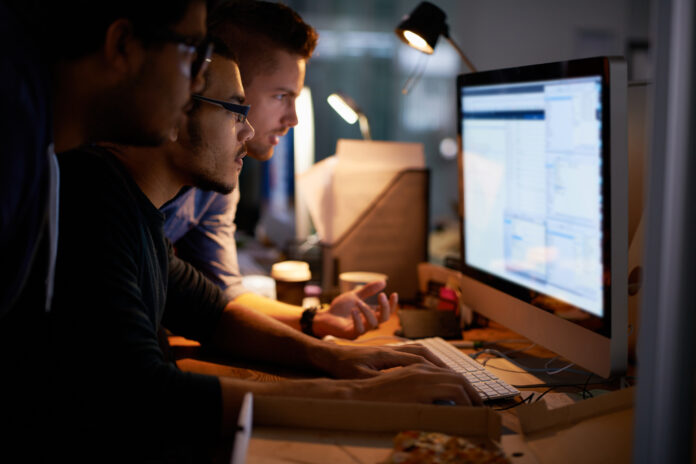 Sales of refurbished computers are soaring as more organizations seek to save money and protect the environment.

One of the largest refurbishers of computers in North America, Toronto-based CNB Computers, says it’s experiencing exponential growth. The company is shipping almost 30,000 refurbished computers a month in Canada and the U.S., generating revenue over the past year of $60 million. That’s an increase of roughly $10 million over the previous year and has earned it the Microsoft Global Partner of the Year award in this category for 2017.

A key driver is the lower cost of ownership, said Anil Kaushik, a consultant with CNB Computers  “If you’re buying refurbished computers for each employee, it’s one-third the cost of brand new ones,” he said.

In business since 2003, CNB acquires end-of-lease computers, laptops and tablets from Dell, HP, IBM and Lenovo, ensures the data is wiped clean and refurbishes both the hardware and software.

As Microsoft Authorized Refurbishers (MAR), companies like CNB must adhere to strict requirements established by Microsoft to ensure that customers receive a professional device installed with genuine Windows 10 software.

“Not all secondary market PCs come equipped with an operating system,” said John Kennedy, vice president of Microsoft Canada’s OEM division. In these cases, sometimes people are tempted to try to save money by installing grey market versions of the software, said Kennedy. But, it’s not worth the risk, he added, given the harm that malware or hacking can cause to your business.

CNB also offers a full warranty on the equipment and ongoing product support through a help desk, just like the original manufacturer. The opportunity to save money on high-quality refurbished equipment is especially appealing for the education and health sectors, as well as small and medium-sized businesses. “These computers more than meet their needs,” said Kaushik. “The lower equipment costs allow them to focus on their organization’s goals.”

It’s easy to be green

According to a United Nations Environment Program report, up to 50 million tons of electronic waste – mainly computers and smart phones – are expected to be dumped in 2017. That’s up 20 per cent from 2015, as electronics are increasingly seen as disposable items after two or three years of use. If not disposed of properly, electronic waste can pose a threat to the environment as a result of toxins that can enter the soil and water supplies.

That’s why Microsoft started the program to authorize professional refurbishers. It wants to recover and recycle the useful materials in its products and to keep them out of landfills at the end of their lifecycle. The need to reduce environmental footprints is also serving as a driver for the growth of this market.

Kennedy said the scale of CNB’s work to refurbish end-of-life computers is “mind-blowing” since the company is providing 30 per cent of the computers under Microsoft Canada’s MAR program. CNB executives say they expect further expansion of the company’s operations, making it even easier for organizations to be green.