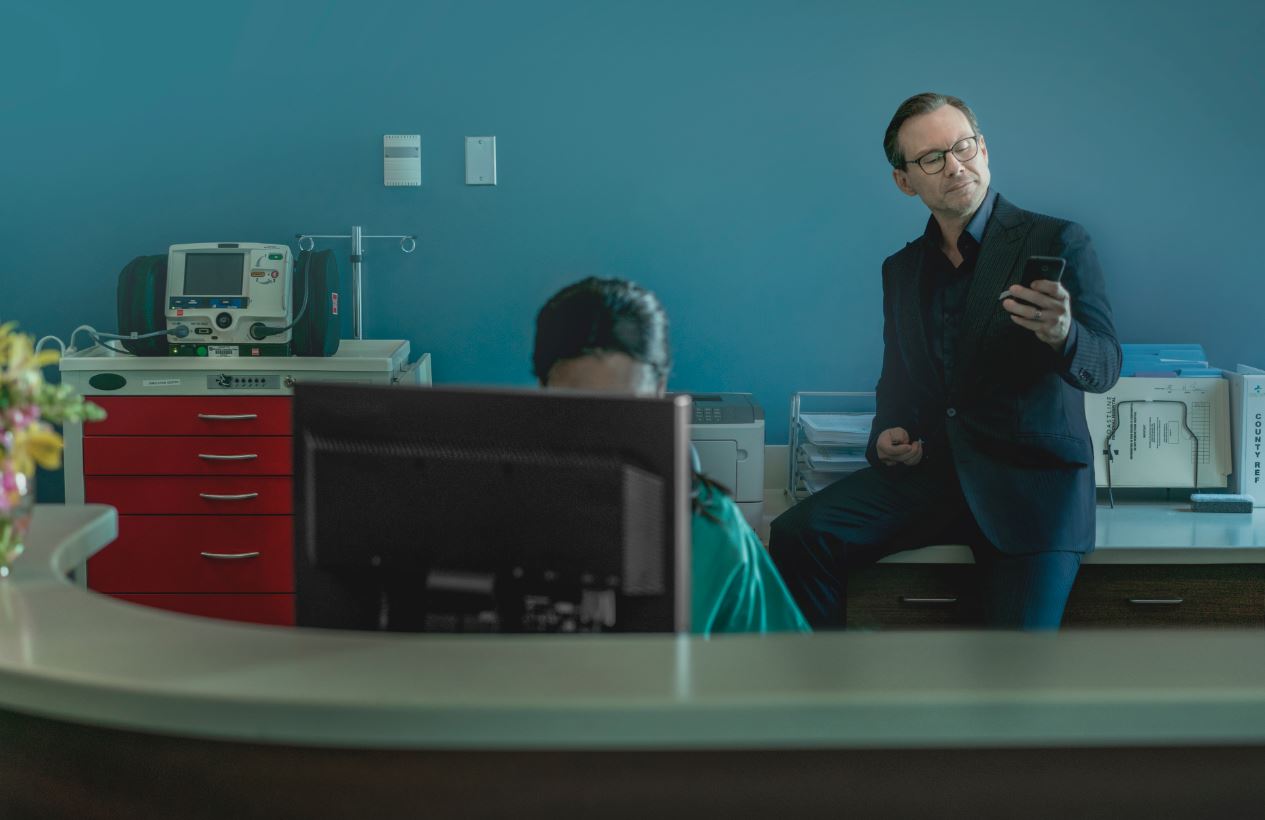 Pierce Arthur Monroe Financial was established in 1989. During its 28-year history, it has grown from three young partners in a New York apartment into a global player in asset management and financial planning. They were rising stars. The firm outpaced the growth of any major financial institution before it, overcoming obstacles and progressing from just players to industry leaders in finance—until crossing paths with The Wolf.

On January 28, 2017, the day before its acquisition of the Miller Group, the cyberterrorist known only as ”The Wolf” infiltrated Pierce Arthur Monroe’s network and leaked financial and personal information of both parties, disrupting the deal and costing shareholders $1.2B in lost stock value overnight. Following the breach, Pierce Arthur Monroe partnered with HP to rebuild and protect its network with print device, data and document security.

What happened
It was remarkably simple, actually. The Wolf’s first point of contact was through a mobile device and a Pierce Arthur Monroe (PAM) printer. From there, all it took was one email sent to one PAM printer with one piece of embedded malware and The Wolf had a foothold inside the entire PAM network. He had access to everything: business data, employee data, client data, you name it. From there, it was only a matter of finding the right information at the right time. That information turned out to be a confidential acquisition plan, which The Wolf intercepted and leaked during the lead-up to going public, driving Pierce Arthur Monroe’s stock price in an inopportune direction.

Going forward
With HP’s guidance, Pierce Arthur Monroe updated and secured its printers and in doing so, improved the security of the entire PAM network.

Pierce Arthur Monroe replaced its printers with new HP LaserJet Enterprise MFPs. These printers include built-in malware protection like HP Run-time Intrusion Detection and HP Sure Start, which automatically validates BIOS code integrity when the printer boots. Authentication and pull print solutions like HP Access Control can stop unauthorized users from seeing confidential documents by requiring users to authenticate their identity at the device to retrieve the document.

This new print security strategy offers more protection than Pierce Arthur Monroe Financial ever had before.

Conclusion
Due to the breach and the negative publicity it caused, there is no doubt that Pierce Arthur Monroe has suffered considerable financial and brand damage. But with a comprehensive security strategy powered by cutting-edge solutions from HP, the PAM network is more secure than ever. Thanks to HP, Pierce Arthur Monroe is ready to rebuild customer confidence and continue with its company mission.

Pierce Arthur Monroe is the fictional company that was the target of a large cyberattack in HP’s film, “The Wolf”.