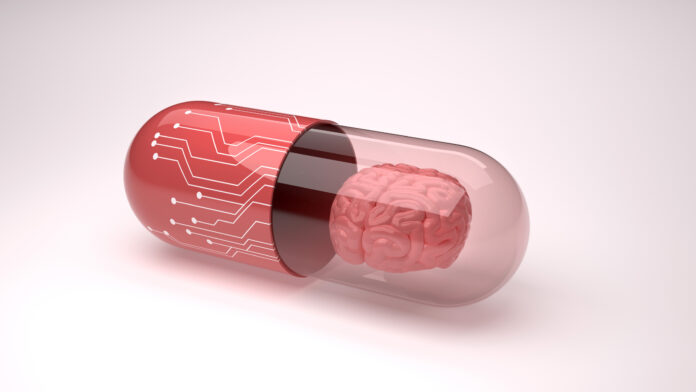 Only a short time ago, the biggest advances in medical technologies were laparoscopic surgeries and electronic record keeping. Fast forward to 2017 and cognitive computing is revolutionizing the healthcare industry with technologies that mimic – and sometimes surpass – the capacity of the human brain. According to a recent position paper prepared by IBM, there’s no doubt that the future of health is cognitive.

As we struggle to keep pace with the growing volume of data, healthcare leaders are turning in unprecedented numbers to cognitive computing to address many of the world’s most pressing health challenges and help individuals live healthier lives. A 2015 IBM survey, A Booster Shot for Health and Wellness, found that 91% of healthcare executives intend to invest in cognitive capabilities and that 84% believe cognitive computing will play a disruptive role in the economy.

This cultural shift is reinforced by evidence in Deloitte’s Analytics Trend 2016 that indicate venture capitalists invested more than $1 billion in cognitive technologies in 2014 and 2015, with the overall market revenue for cognitive solutions predicted to exceed $60 billion by 2025.

Once the purview of science fiction, self-learning computing systems simulate human thinking and learning by mining data and recognizing patterns in real time. By ingesting vast quantities of information from numbers, text, audio, video, images, and other data, they can help physicians and researchers accelerate discoveries and treatment. More than a tool for clinical support, cognitive computing now uses intelligent matching to optimize patient selection for clinical trials and help to design treatment plans.

Just as voice recognition software improves over time and with use, so too do cognitive computing systems. There is still a need for human analysis and input, but cognitive computing is making great strides when it comes to learning and acquiring knowledge from the massive amount of data it ingests. In the UK, for example, IBM’s Watson Health has partnered with the Alder Hay Children’s NHS Foundation Trust to improve the experience children have when hospitalized. Closer to home, Mayo Clinic, researchers are using a customized version of IBM’s Watson Health to raise clinical trial involvement by matching patients more closely for participation. And Welltok’s CaféWell Concierge app uses Watson’s capacities for natural language to make chatty, individualized health recommendations.

The undisputed leader in the cognitive computing field, IBM is also working with more than a dozen leading cancer institutes, including New York’s Memorial Sloan-Kettering (MSK) Cancer Center. Designed in partnership with MSK, IBM’s Watson for Oncology is changing the face of cancer care by providing a unified platform to help physicians sift through mountains of information and make faster, better-informed treatment decisions. Using language processing, data mining, and text linguistics, Watson for Oncology interprets and extrapolates on data from a multiplicity of sources, including handwritten notes, scholarly publications, medical journals, and textbooks. To date, it has ingested nearly 15 million pages of medical content, including more than 200 medical textbooks and 300 medical journals.

We are facing a changing healthcare landscape, where after weighing information and ideas from multiple sources, cognitive computing makes intelligent, well-founded suggestions. Why call a friend to chat about aching knees, shortness of breath, and other troublesome symptoms when there are apps that use advanced learning to have a better-informed conversation? But don’t count on apps to ignore that second helping of chocolate cake. If it isn’t a healthy choice, they won’t sugar coat it.

Interested in learning more about cognitive computing in healthcare? Download the IBM Paper The Future of Health in Cognitive.