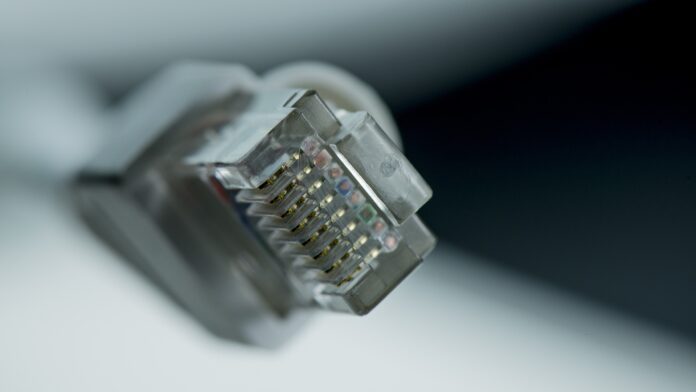 Reports of the death of mainframe computing have been greatly exaggerated.

In a world of unprecedented technological innovation – where popular sentiment would indicate the cloud is king – it may surprise some IT leaders to learn that the mainframe is making a comeback.

Mainframes and LPs
Until recently, mainframe was widely viewed as clunky, irrelevant, and perhaps even obsolete. But like LPs, which have been viewed by everyone but the most hardcore audiophile purists as old-school, the popularity of mainframe computing appears to be on the rise. The same world of cloud, IoT, and big data that is bulldozing many of yesterday’s truths and assumptions is now leading many companies back to the mainframe model.

Mainframes and aircraft
The evolution of the mainframe can be likened to the promise of large-scale aircraft. Many a pundit through the years has predicted the demise of giant aircraft, suggesting a fractionalized, increasingly agility- and efficiency-obsessed world will demand that air travel transform from the big planes to smaller, more numerous aircraft that result in fewer delays for passengers and faster, more efficient point-to-point travel. Ask anyone who travels on a regular basis and they’ll testify to the fact that this change has yet to take place.

The same scenerio is repeated for mainframe computing. Just a few years ago, when the hype around cloud was peaking, the going wisdom was that a data centre was always going to be the most cost-effective choice for running thousands of intel boxes. As the experience of the intervening years has shown, this is not always true. Depending on individual situations, building or renting data centre space can be costly or inefficient in terms of both energy use and floor space required. But it continues to serve as the central nervous system of major industries like finance and healthcare, which is something the public cloud has yet to achieve. Over the years, the mainframe has adapted with each new wave of technology to maintain its place at the center of many computing environments.

While mainframe might not attract the buzz of emerging technologies, it continues to serve as the central nervous system of major industries like finance and healthcare. And far from being the iron beast of old, mainframe has adapted with each new wave of technology to maintain its place at the center of many computing environments.

According to industry research, players in the IT industry seeking speed, efficiency, and security without having to accept the cost and complexity of the distributed model are beginning to reconsider an old and reliable solution – mainframe architecture.

Mainframe has always been about mass-scale, so IT leaders looking at a future that involves more data and more complexity are looking at mainframe and seeing its possibilities in their reliability, security, and ease of maintenance. It may not yet be a the renaissance for mainframe, but don’t count it out of fashion yet.