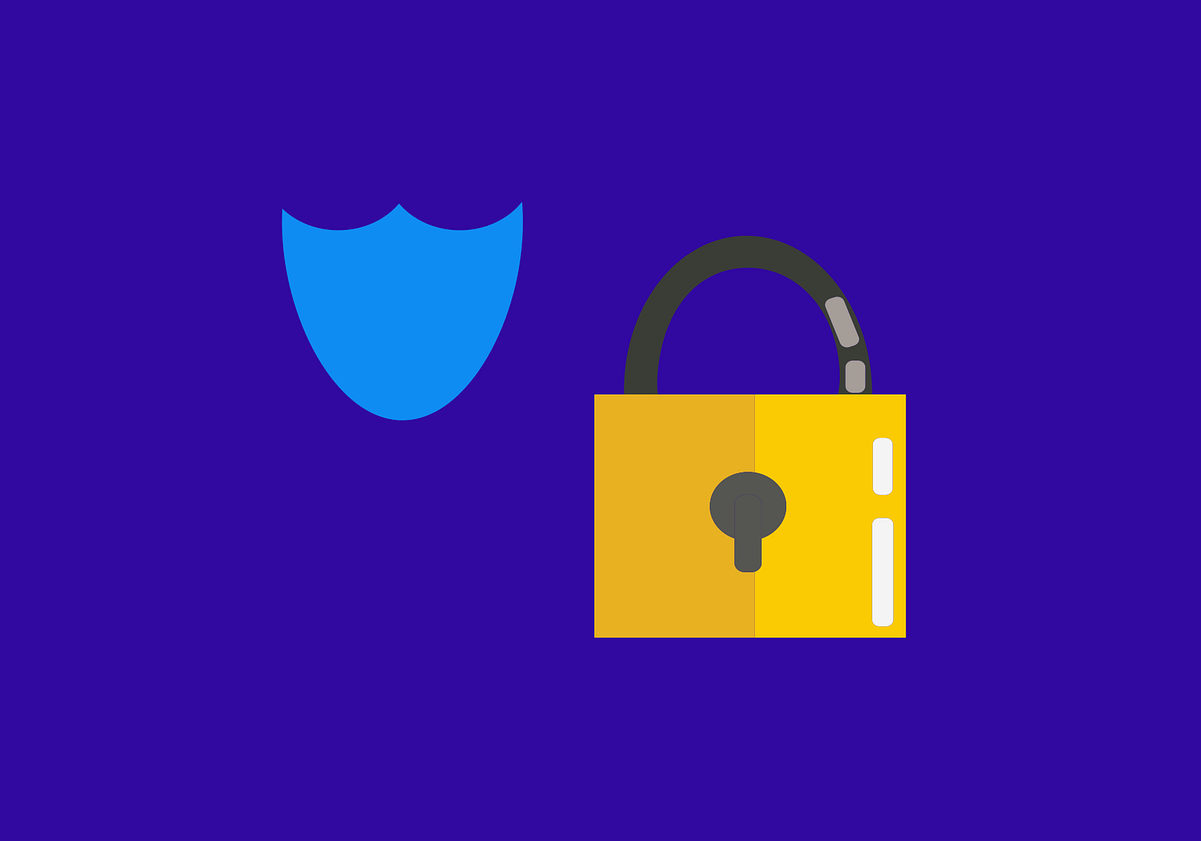 There isn’t a country in the world in which security, and the threat of being hacked, isn’t an ongoing issue. However, Canadians, in particular, must take more preventative measures because they’re not faring well at all.

The LifeLabs breach of late 2019 saw the medical records of 15 million Ontario and BC residents stolen. An open letter from company president and CEO Charles Brown in the wake of the breach did little to assuage Canadians’ fears and misgivings.

Even personal data held by the Canadian Government is not immune from threats. It was recently revealed in the House of Commons that at least 144,000 Canadians have had their personal information mishandled in Federal departments and agencies over the past couple of years.

A serious problem in Canada
According to the IBM Security and Ponemon Institute Cost of a Data Breach 2019 study, the average cost of a security breach for Canadian businesses was US$4.4 million — about half-a-million dollars higher than the global average.

But costs don’t occur only when a breach occurs. There are also “long-tail” costs which can be felt by companies months and even years after being hit. These extra costs are higher in the second and third years following a breach for companies in highly regulated sectors such as finance and healthcare.

Five red flags that you have a security problem
Canadian businesses must be aware of five vulnerability flags in particular:

A serious breach of your organization may only be a matter of time. And even if you’ve survived an attack before, and are confident in your ability to bounce back quickly from another one should it happen, can you be sure? Award-winning integrator of smart technology and service solutions FlexITy has seen it time and again: organizations first being hacked and even today’s increased employee’s usage of their work-from-home devices accessing the network as well as browsing unofficial, virus triggered sites on Covid-19, suffering heavy damage to business and brand, and taking a long time to get back on their feet.

Get serious about security
The security setup of even the best-managed companies is complex and nothing close to airtight. And with a threat landscape that continues to evolve, staying on top of things security-wise is becoming more and more difficult. A multi-cloud world in which companies are employing multiple cloud vendors and multiple collaboration apps and devices each with its own security setup, makes even muddier the already muddy waters of business security.

FlexITy’s senior leadership has compiled a checklist of actions both employers and employees can take to ensure their system is secure. Download the Securing a Mobile Workforce checklist now.