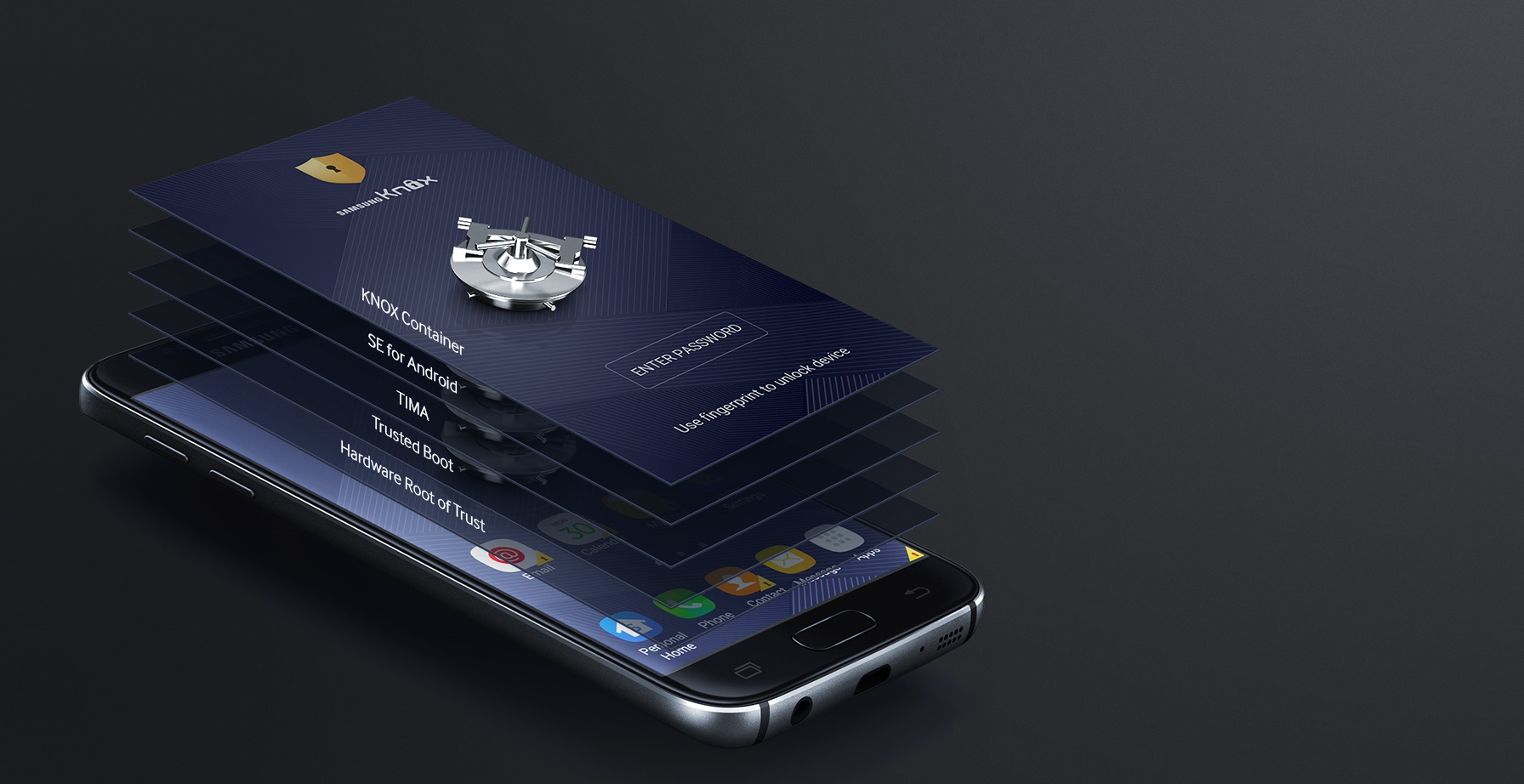 Mobile device use is not a new fad or trend for government workers, who have been using smartphones on the job for years. However, recent high-profile cases of government officials being hacked have motivated government IT administrators to work toward more tightly controlling the devices that are being used by employees in their networks.

More and more organizations are going mobile-first, and government departments are no exception. With this move toward mobile devices in the office, it becomes increasingly important that devices are secure. This protects sensitive data and ensures staff have continuous access to business and even personal applications.

Updates to mobile device firmware can be a problem for IT departments, even coming into 2018. IT staff may have little to no control over when users decide to update their device. This makes it nearly impossible for IT to know how any given update will affect, or even impair, the applications that are necessary for the organization to continue running smoothly.

The security threat comes from users who in many cases are not even aware of how vulnerable they are, and how much damage could be done with and through devices that haven’t been locked down. It would be bad enough if these were employees of a for-profit company, but with guardians of citizen data and other critical government information, the stakes are much higher.

Samsung KNOX is a multilayered platform that provides government-sector professionals with defense-grade protection from cyber threats through the creation of separate business and personal spaces. KNOX users have a more secure, virtual Android environment for business use, separate from personal apps and content.

While the concept of containers, or work zones, for smartphones is gaining in popularity, IT must also have the assurance that all the devices in their networks are running on the same operating system and firmware version, and that updates are occurring at regular set intervals.

Samsung’s Enterprise Firmware Over-the-Air (E-FOTA) solution gives enterprises control of OS versions running on employee devices, and allows IT administrators to test firmware updates before they are deployed. Having confirmed the stability of the version, they can then distribute policies and provide users with the update.

Samsung E-FOTA empowers organizations, and specifically IT staff, with the following functionalities:

Samsung empowers organizations around the world on their journey of digital transformation. In addition to the Canadian Federal government, 29 governments worldwide have approved Samsung devices with KNOX for employee use. In 2016, Samsung received the highest number of “strong” ratings of any mobile security platform in the Gartner report Mobile Device Security: A Comparison of Platforms.