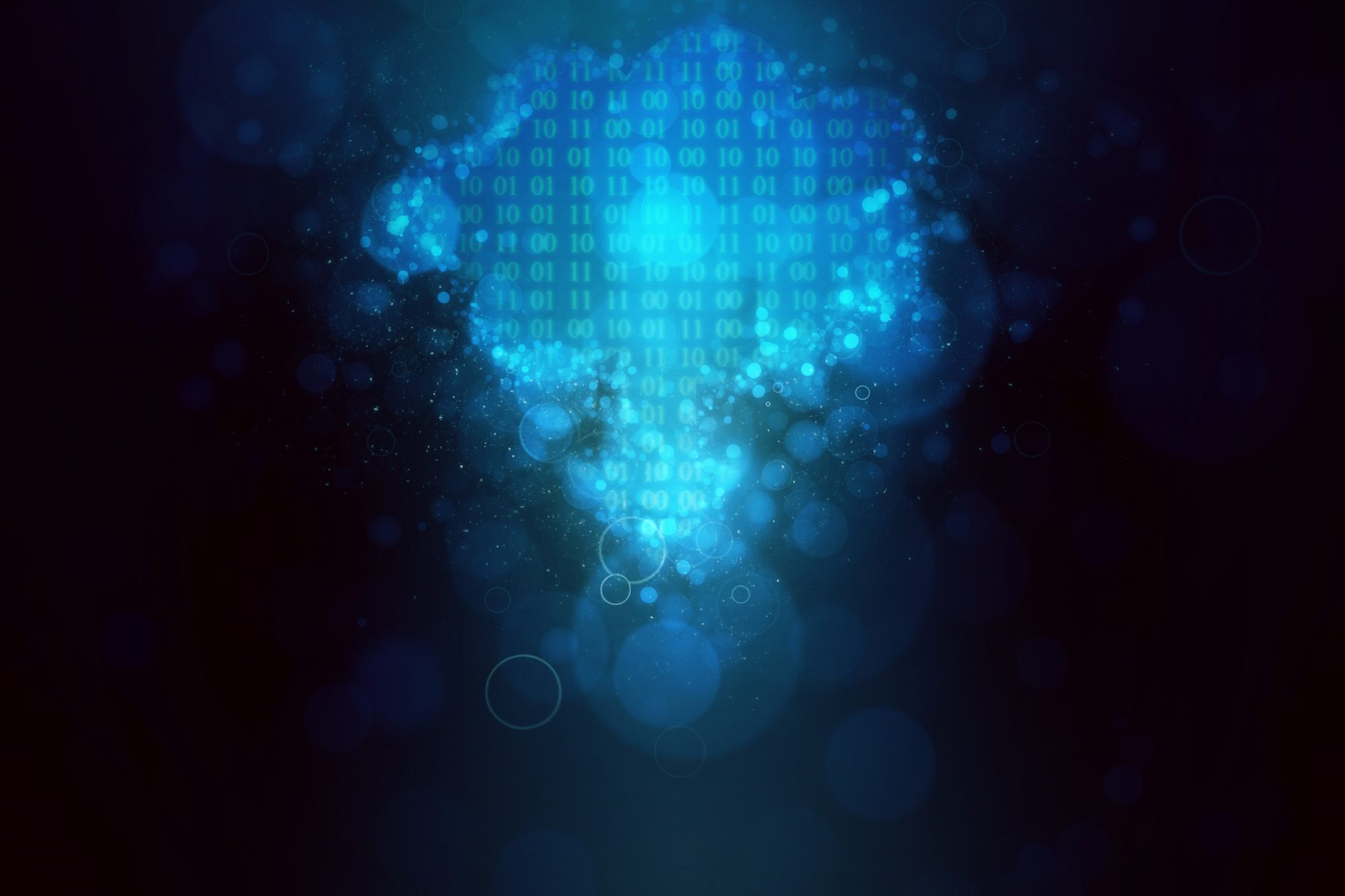 Business leaders in 2020 forced to adopt a more digitally-driven model to compete in the changing marketplace have had a bumpy ride. While some companies have deftly transitioned, findings presented in AppDynamics’ Agents of Transformation Report 2020 indicate the road has been rocky for others:

These are unusual times, said AppDynamics Chief Product Officer Vipul Shah in a recent interview. Many companies were unprepared for the global crisis. While they may have pulled off the work-from-home (WFH) transition, he said getting that right is now just table stakes. “Cloud control and visibility is key.”

A more visible cloud
Cloud has exploded in recent years, and adoption remains strong. This trend is being driven by businesses and governments drawn to cloud for its reasonable price, security, flexibility, rapid deployment, and suitability when it comes to enabling WFH staff. But for some businesses, there are challenges to implementing new cloud applications and services so rapidly.

Cyber-criminals can and do pivot to a company’s network after opening with an attack on an endpoint or publicly accessible cloud. Having gained network access, attackers can move laterally to high-value workloads, securing critical data and turning these finds into revenue by one of any number of means.

For all the benefits these technologies bring to the digital experiences offered by enterprises, they have also led to complex application architectures that are distributed across a hybrid environment. This makes it difficult for technologists who are used to working with traditional IT systems to manage business critical services. They’ve been thrown into an environment that combines the best of both worlds of application development, but without the ability to visualize it from end-to-end they can’t realize the full benefits.

“Visibility is super-critical,” said Shah. “We have moved from ‘How can I transition my staff to work from home?’ to ‘What do I need to do to monitor my cloud, indeed my full stack, from end to end, and leverage all the data that’s coming in?’”

As companies integrate a distributed workforce, move services to the cloud, and introduce mobile, data-collecting apps into their business model, the volume and complexity of the new information can overwhelm a company’s ability to derive value from it, not to mention its ability to remain secure.

“There was time, not long ago in a static infrastructure, when you could follow information from point ‘A’ to point ‘B.’ Today, with a dynamic infrastructure that could include 50-60 microservers and information flowing in from any direction, it’s far more challenging to see your data,” said Shah.

Shah says the key to closing what is a rapidly widening visibility gap is in understanding the difference between data consumption and data correlation.

“You have data coming in from everywhere, and trying to derive insights that you can translate into smart decisions. But correlation is also key — the ability to identify what’s wrong and what impact it will have up and down your stack.”

The case of Alaska Airlines

Alaska Airlines always prided itself on its ability to offer a premier product and customer experience. But rapid innovation requiring more systems, applications, and platforms created performance issues, while a recent shift to cloud-first has brought more complexity. The airline now enjoys real-time monitoring across its entire infrastructure and technology stack. Find out what they did.

The case of Wyndham Hotels

Wyndham Hotels & Resorts had a true big data problem, with almost 9,000 hotels and oceans of call and guest data. The task before the hotel franchisor was enormous: to move data for most of its hotels to the cloud. Wyndham has had a successful migration, and in doing so has taken an enormous digital leap forward without any negative impact to its franchisees or guests. Find out what they did.

Become full stack intelligent
It’s a world of now continuous churn and change, and businesses must adapt. But this is not easy. With torrents of data now flowing in, and not enough insights being gained, many business leaders are making mistakes that impact the end user experience, or are missing important opportunities altogether.

Half measures won’t do; an organization must gain clear visibility of its entire technology stack. It should seek both the ability to analyze and optimize applications without having to make major changes to code, and context — the knowledge of what’s “system normal” and what issues should be investigated further.

“The AppDynamics platform gives enterprises not just the sight but also the understanding they need to determine where they are currently and how they can move forward,” said Shah. “Ours is an observability platform offering full stack intelligence into all aspects of your increasingly complex operation.”