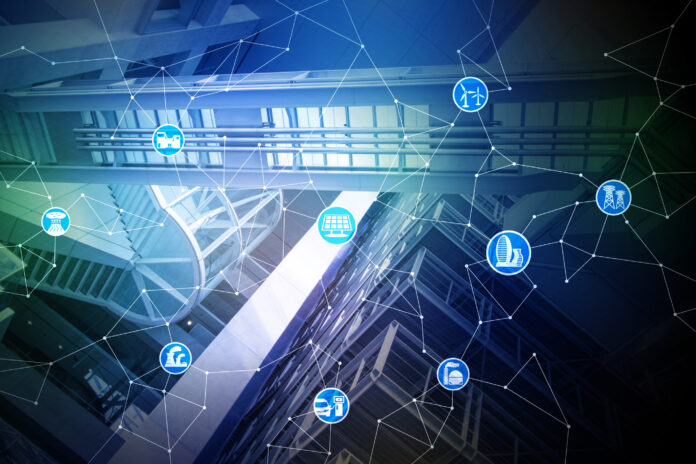 How many Internet-connected things are there?

If you guessed one for every person on the planet, you wouldn’t be that far off. As of 2016, there are 6.4 billion Internet-connected devices. From cars to watches to refrigerators, real life and online are becoming indistinguishable, and everything is moving towards connectivity.

The rise of Internet-connected things comes at a cost: In 2015 alone, Symantec discovered more than 430 million new unique pieces of malware, up 36 percent from the year before. This has ushered in a different kind of IoT: The insecurity of things.

The increasing scale and complexity of cyber attacks is compounding the insecurity of things:

The pervasiveness of Internet insecurity and cybercriminality is disturbing. Neither companies nor consumers are safe. Even governments can fall victim to attacks, as has been demonstrated on a global scale with the recent WikiLeaks scandals.

The Insecurity of Things is Likely to Increase

By 2020, Gartner predicts that there will be 20.8 billion Internet-connected things, an amount that far outstrips the number of people that use them. And if history is any indication, cybercrime will continue to grow right alongside the Internet of things and our use of Internet-connected devices.
If you’re wondering whether your company is protected against the threat of malware and cybercrime, the time to act is now. Get in touch with Symantec today for more information,