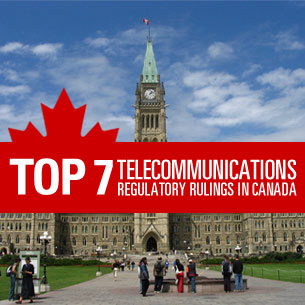 The Canadian Radio-television and Telecommunications Commission and its federal political masters have had a busy year. The ruling Conservatives have decided to increase the allowable foreign ownership in facilities-based carriers and asked for public input. Cabinet ruled cellular wireless carrier Globalive Wireless Management Corp. was in fact controlled by Canadians and that incumbent telcos do not have to sell Ethernet to competitors at regulated rates. The CRTC issued rules for traffic management, wholesale Internet service, wireless data and new media broadcasters. Here’s a summary of seven key rulings. 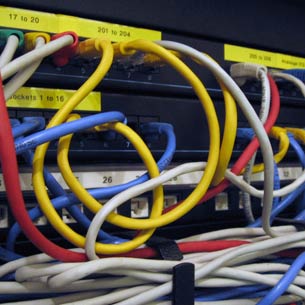 The Canadian Radio-television and Telecommunications Commission telecommunications upheld the right of incumbent telecommunications carriers and cable providers to manage the traffic of its Internet customers, after contentious hearings on the issue of deep packet inspection and traffic throttling. The CRTC ruled ISPs must tell their retail customers 30 days ahead of time what traffic shaping measures they will use and must give their wholesale customers 60 days’ notice. They must also publish notices on their Web sites stating why they do traffic shaping, who is affected, when it will occur and how it will affect users’ experience. 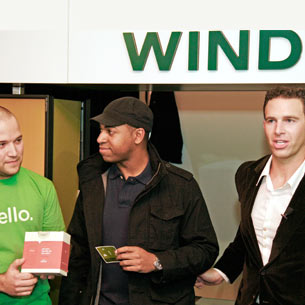 In late 2009, the federal Cabinet over-ruled a decision by the Canadian Radio-television and Telecommunications Commission in which the CRTC determined cellular provider Globalive Wireless Management Corp. was in fact controlled by an Egyptian foreign entity, Orascom Telecom Holding SAE. The Cabinet decision allowed Globalive to launch Wind Mobile wireless service, which offers plans starting at $15 a month, does not charge system access fees or force users to sign contracts. Although Globalive’s Canadian chairman, Anthony Lacavera, owns most of the voting shares, most of the money invested into the firm was from Orascom, which is owned by Naguib Sawiris and also operates carriers in Greece, Italy, Algeria and North Korea. 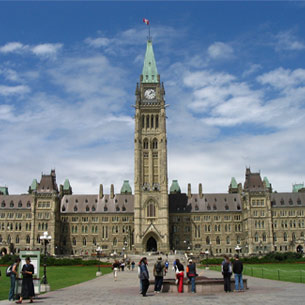 The House of Commons Standing Committee on Industry, Science and Technology held hearings last April on the issue of foreign ownership in telecommunications. Industry Canada asked for submissions from the industry and the public no later than July 30, and plans to introduce legislation this fall. Industry Canada is presenting three options to Canadians: lift the restrictions entirely; increase from 20 to 49 per cent the maximum allowable ownership by non-Canadians of voting shares of a common carrier; and remove restrictions only for carriers with less than 10 per cent market share.

The previous Liberal government decided not to change the rules, despite a report from the Commons industry committee in 2003 recommending the limits be lifted. Under the current Conservative regime, the issue came to a head when Cabinet over-ruled the Canadian Radio-television and Telecommunications Commission (CRTC) on Globalive Wireless Management Corp., which operates Wind Mobile and is backed by Egyptian carrier Orascom Telecom Holding SAE. 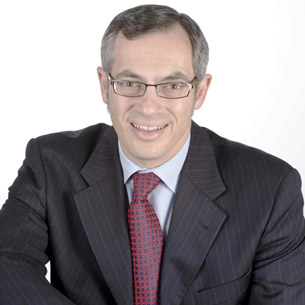 Just so you’re not misled by the headline, no one is saying Ethernet services are not important. But the federal government has refused to classify wide-area Ethernet as “essential” telecommunications services, meaning incumbent providers such as Bell Canada Enterprises Inc. would have to supply their services on a wholesale basis to competitive providers such as Allstream, the national competitive carrier formerly known as AT&T Canada and owned by Manitoba Telecom Services Inc. In December the federal Cabinet declared it agreed with the CRTC on its ruling that Ethernet services would not be classified as “essential.” This resulted from an appeal by Manitoba Telecom Services Inc., which wanted the Canadian Radio-television and Telecommunications Commission to force incumbents to resell Ethernet services to Allstream and others at regulated rates. 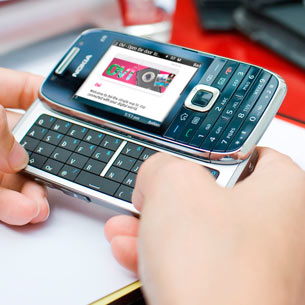 The Canadian Radio-television and Telecommunications Commission ruled in June, 2010 that the rules that apply to traffic shaping practices over wireline networks also apply to wireless data networks. Cable companies and telcos who use deep packet inspection and traffic throttling must tell their customers exactly what they’re doing, why and how they will be affected. Telus Corp. questioned the need to extend this ruling to wireless data. 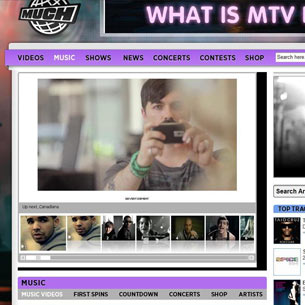 The Canadian Radio-television and Telecommunications Commission decreed that so-called “new media” firms, or those who publish news on the Internet, must report their revenues (including advertising) and expenditures to the federal government. Initially this will only apply to firms who are already associated with a traditional broadcaster. The decision came a year after the CRTC extended its exemption, originally set in 1999, on new media firms, meaning Internet content would not be regulated in the same manner as television and radio programming. Groups representing artists have complained that Canadian content rules and taxes imposed on radio and television broadcasters do not generally apply to content delivered over the Internet.

SUBSCRIBE
Previous article
Who is the current face of IT?
Next article
Technology News Gallery, Week of December 19