From Anonymous to ‘The Unknowns’NASA on Friday acknowledged an attack on one of its websites by “The Unknowns,” a group that has been publicly trickling information on websites it has hacked over the last few weeks.

Sony enters the UltraBook marketSony is joining Intel’s ultrabook push with the Vaio T , which includes models with 11.6-inch and 13.3-inch screens, the company said. The 13-inch model measures approximately 226 millimeters by 17.8mm by 323mm and weighs about 1.6 kilograms with a standard battery, heavier than the 13-inch MacBook Air’s 1.35 kilograms.
See you in 3DFujitsu has developed a system that allows standard mobile phone cameras to take 3D pictures and video. It uses a small mirrored attachment together with an image server, and is on trial in Japan through June. 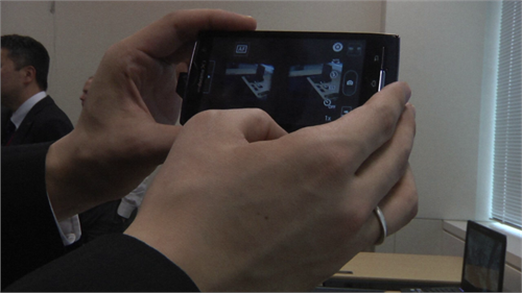 Galaxy series gets a new starSamsung Electronics has launched the Galaxy S III, which comes with a quad-core processor, a bigger screen and a host of software features, including voice recognition, the company said at an event in London.
LinkedIn buys SlideshareLinkedIn is acquiring SlideShare, which allows its users to share presentations online, for US$118.75 million as it tries to find new ways to make its site more useful, the company said. SlideShare allows users to upload presentations publicly or privately, which can be embedded on blogs, websites, company intranets and shared across Twitter, Facebook and LinkedIn, so the two companies aren’t new acquaintances. How they will mesh remains to be seen. 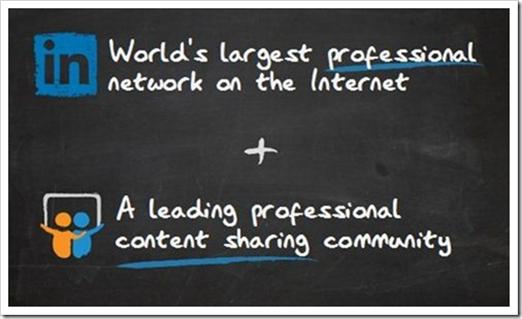 A new marketing dashboard. Yahoo!Yahoo launched a free marketing dashboard to boost its advertising appeal for small and midsized businesses by simplifying digital marketing for them. The move comes as part of new CEO Scott Thompson’s strategy to narrow the company’s focus and boost its profit. 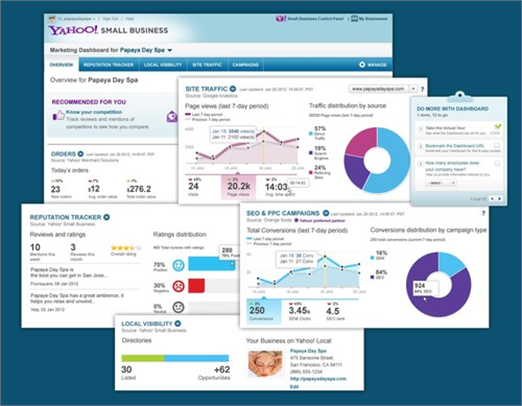 Spotfire, meet HadoopTibco made further inroads into the area of predictive business intelligence with announcing support for the open source Hadoop platform to its Spotfire in-memory analytics product. 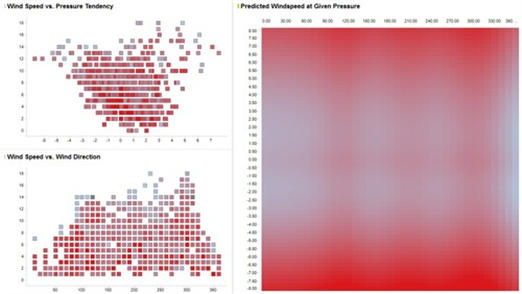 Androids, prepare to defend yourselvesAnalysts with Lookout Mobile Security have found websites that have been hacked to deliver a piece of malicious software called NonCompatible to devices running the Android, an apparent new attack vector for the mobile operating system.

When Facebook is a waste of time for business