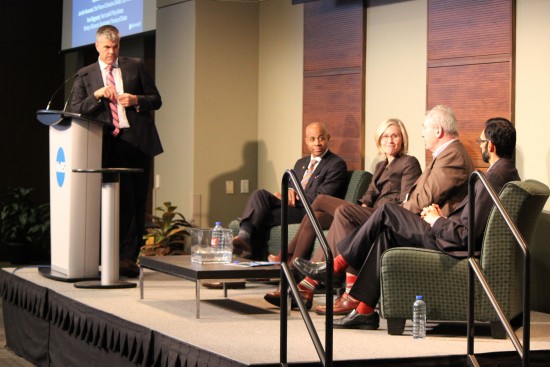 IT World Canada and the City of Toronto hosted Technicity on Dec. 3, inviting some of the most innovative companies in the region to discuss the possibilities of building a smart city alongside city staff leaders. Speakers discussed the Internet of Things (IoT), open data initiatives, and how different stakeholders can draw together to help make a successful city. 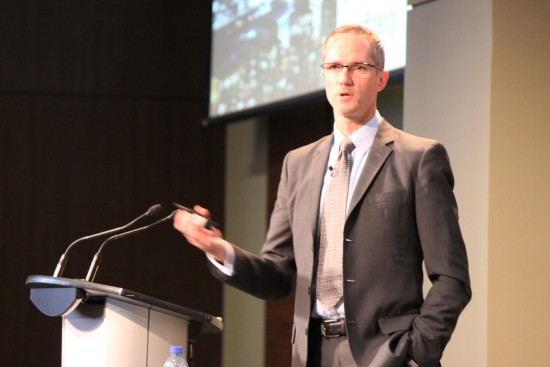 The day’s opening keynote speaker, Gary Semplonius, vice president of business at Bell Mobility, outlined one of the urban challenges we are all too familiar with. “We’re spending too much time stuck in traffic,” he said.  IoT could help solve this – load more people onto public transit by reducing wait times with vehicle location tracking and display information at the shelters, and provide WiFi on buses. 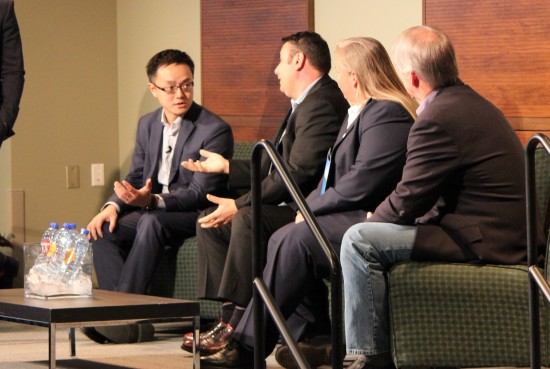 During the first panel, Gabriel Woo (left), vice president of innovation at RBC, spoke to how using mobile technology allowed the bank to learn more about its customers. “You really don’t know how clients will react and where they will find utility,” he said. Learning about that new customer behaviour through their interaction with mobile banking has helped RBC chart its future strategy. 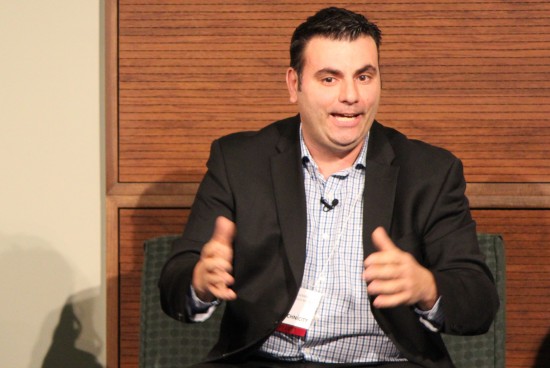 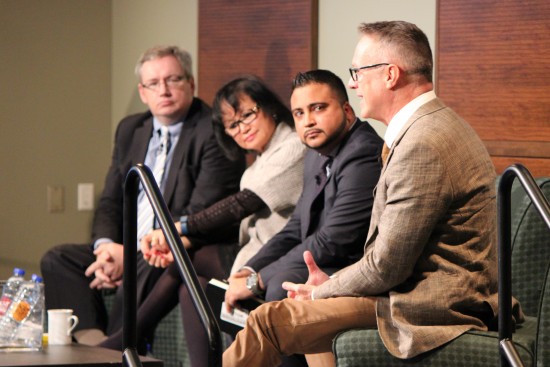 When the conversation turned to open data, the panel discussed privacy issues at length. Consider how much personal information you entrust the government with, said Brian Fior (right), director of policy and partnerships open government, Office Treasury Board Secretariat, ON. “How do we have an assessment approach to releasing that information?” De-identifying data to make it useful at a mass level should also be done with caution. 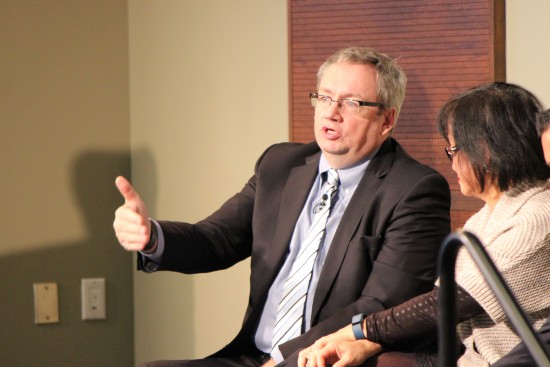 Tracy Fleming CTO, Avaya reflected that the digital discussion behind held isn’t being guided by technologists, but by business leaders and political leaders. “You figure out what the thing is you’re trying to solve for and you apply to it,” he said. “It’s amazing where the opportunities are emerging.” 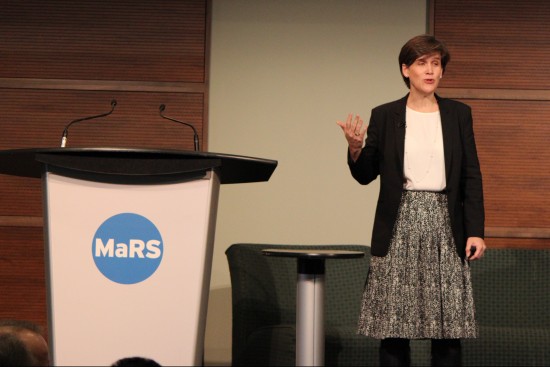 At the luncheon keynote, Kathryn Willson, director, Microsoft CityNext, listed many communities around the globe that are benefitting from IoT. She also had examples of how businesses are reaping value from it. ThyssenKrupp is using IoT to predict when its elevators need maintenance to avoid downtime entirely, she says. 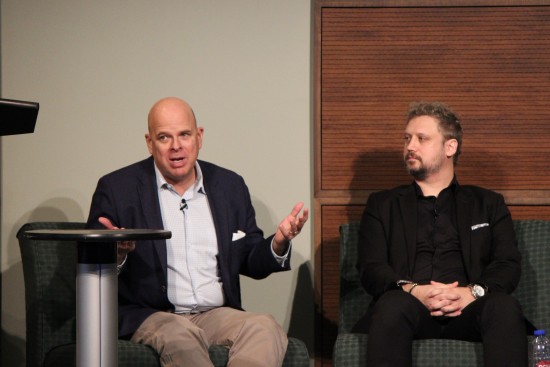 During the innovation spotlight panel, Robert Montgomery (left), CEO, Achilles Media, pointed out Toronto has to focus if it’s going to succeed. “There’s only one Silicon Valley and that’s not here,” he said. Too many different innovation initiatives can prevent critical mass, so it’s time to move past the politics of innovation and focus on where an impact can be made. 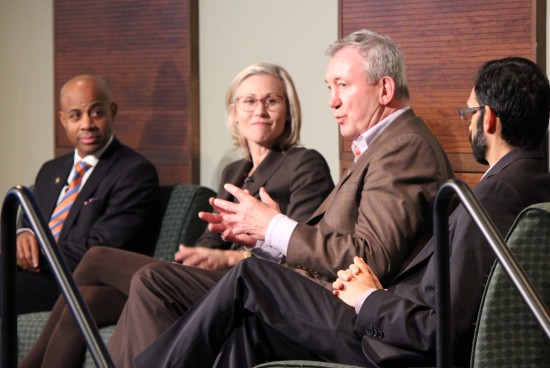 The realities of running a government were showcased during the final panel of the day. “The expectations of the public is very, very high. But what people are prepared to pay for is really, really low,” said Jennifer Keesmaat (centre left), chief planner and executive director, City of Toronto. The tension for city staff is to improve citzens’ quality of life while keeping an eye on the bottom line.