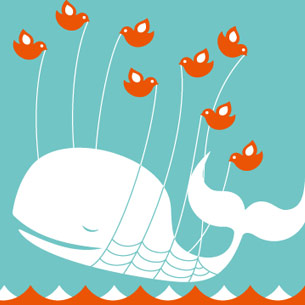 Seven social technologies that died in 2010

A new Web browser called RockMelt has just launched its closed beta phase. The browser requires users to enter their Facebook account info before launching and is targeting users who want their social networking accounts more intertwined with their browsing software.

The project, which is being financially backed by Netscape Navigator creator Marc Andreessen, is looking to grab about a million users within six months of its launch. To do that, it should learn from these seven heavily-hyped, social technologies — all of which died in 2010. 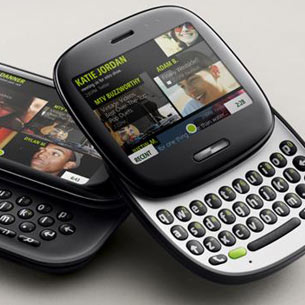 This little gadget not only cost the company close to a billion in R&D and marketing cash, but it also forced Microsoft’s board to slash CEO Steve Ballmer’s end of year bonus. The device, which was geared toward the teenage market, only lasted six weeks on the market before Microsoft decided to scrap it, notify its next of kin, and fold its development team into the Windows Phone 7 unit. 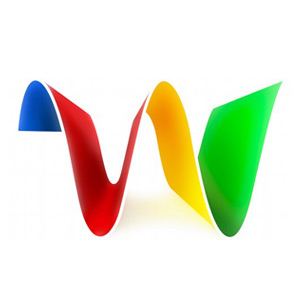 Google’s ambitious real-time collaboration and communications protocol lasted less than a year before being scrapped due to “public indifference” by the search giant. Google said users probably failed to catch the Wave due to the product being ahead of its time.

Whatever the reason, it definitely had nothing to do with its way cool logo. 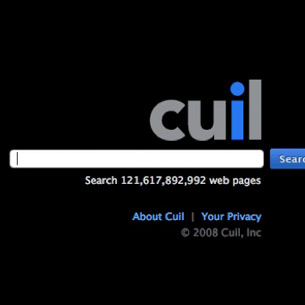 Interestingly, Cuil users could log into their Facebook accounts via the search engine. But even though they could, that doesn’t mean they did. 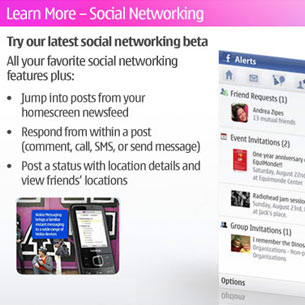 The project, which was scrapped in August before making it out of the beta stage, was aimed at Nokia smart phone users who wanted to check their Facebook and Twitter updates within one application. Nokia said it scrapped the project and plans to incorporate it into a future Symbian smart phone release. 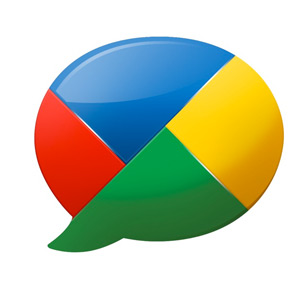 The search giant returns to the list again for its social networking tool that attempted to compete with both Facebook and Twitter. Privacy Commissioner of Canada Jennifer Stoddart was a real buzz kill for the tool after she criticized a default feature which publicly disclosed users’ Gmail contacts. While Buzz hasn’t officially been killed off, its dead to me because I opted out of the feature. 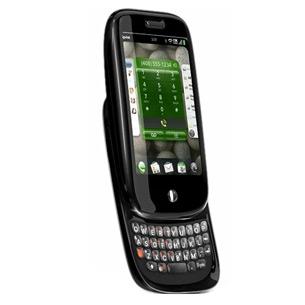 Just because HP released an HP Palm Pre 2 last month, that doesn’t mean the original still lives on. Palm’s smart phone struggled to meet lofty sales goals and the smart phone pioneer was up for sale earlier this year. The best hope for an afterlife is with the Pre’s mobile operating system, WebOS, which could run some pretty nice HP tablets in the future. 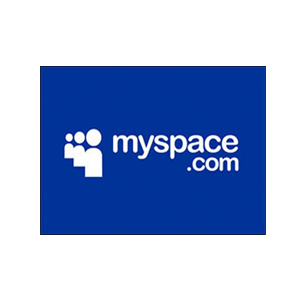 Sure, you can still log-on to the site, but the one-time social networking leader has become a ghost town over the last 12 months. In fact, the company just announced that it is planning to launch a revamped beta site which will shift its focus toward music, movies, celebrities and games. Myspace says it’s given up in its fight with Facebook and will look to complement it as a “social entertainment” player.

View the next slideshow: The ComputerWorld IT Leadership Awards