Is it time to change the way you hire IT talent?

Within the next five years, Canadian companies will need to fill no less than 182,000 technology positions, according to the latest IT labour market report from the Information and Communications Technology Council (ICTC).

Near the top of the list of Canadian companies’ shopping list are IT security experts. As many as 11 per cent of hiring executives reported finding it “most difficult” to find skilled talent in the area of security, according to a survey by recruitment firm Robert Half technology.

In a recent interview with Networkworld.com, he shared some of the ways he is able to recruit excellent candidates even when the selection appears to be pretty slim. 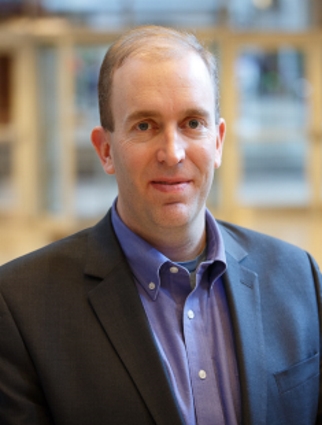 Look past certifications – Andy Ellis says he’s extremely careful not to fixate on candidates’ certifications. For one thing, it’s the area many hiring managers focus on, so many of them are looking for the same thing.

This has a negative effect on the talent pool because many professionals looking for a security job end up on what he calls the “certification treadmill” jumping from one job to the next in order to accumulate credentials and move up the hiring ranks.

Focusing on certifications make it hard to tell if a candidate is good or not because “in a sense they all look the same.”

Is there a best certification? 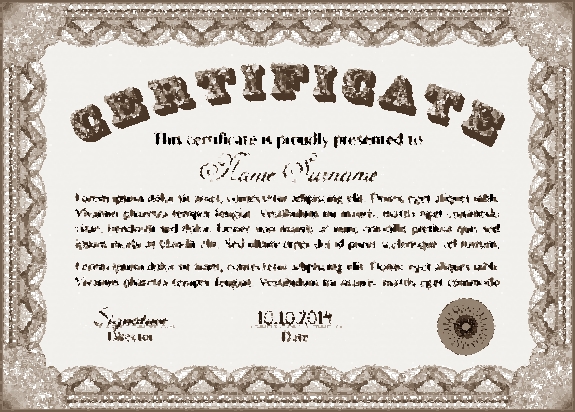 Be wary of keyword-friendly resumes- Hiring managers have a job requirement checklist and most savvy applicants are all too this and have come up with resumes that contain the keywords recruiters are looking for.

One downside of this, Ellis says is that people with the right keywords get overvalued. You may be talking to a candidate that is already being considered by several other companies.

CIO resume makeover: Before and after edition 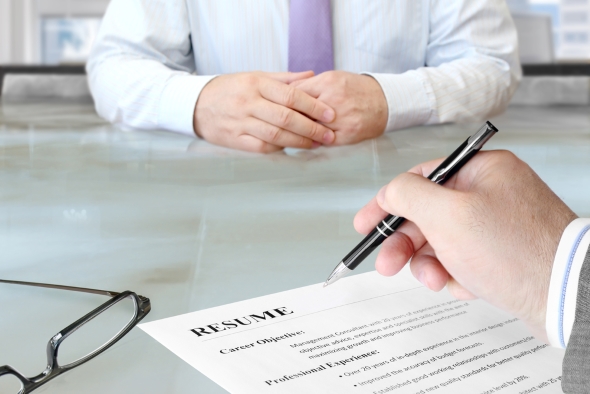 Venture into the unknown – Rather than restrict itself to a single area, Akamai casts it hiring net outside the security community. The company looks for people that are bright and “passionate about something.”

“It would be nice if that something was security, but it doesn’t have to be,” says Ellis. Akamai hires people from varied backgrounds such as biochemistry, release management, software engineering or supply chain management as well as safety and hazard analysis. The company has hired former a former chocolatier, theatre director and a dog-sledding adventurer. Ellis himself was a wine steward, early in his career.

The practice allows Akamai to benefit from people who apply a different approach to operational security. For example, in the operational security world “things will always be broken.” Disciplines that rely on formal methods require more rigid standards for checking assertions which is helpful in identifying hazards and at least “reduce how much things get broken,” says Ellis.

What’s your IT management style?

IT management secrets from the Grateful Dead 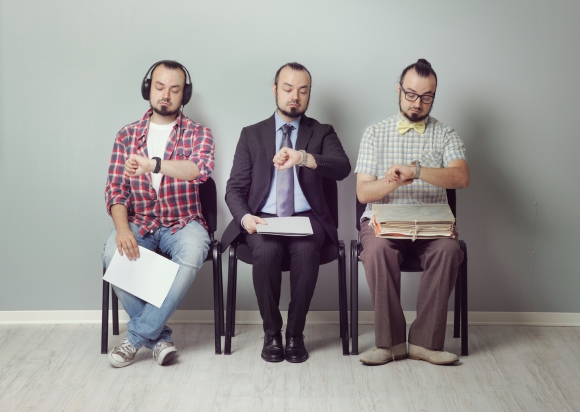 Get feedback from team members –  Hiring managers must make it a point to obtain feedback from other people involved in the interview process.

Ellis says the hiring manager needs to do a one-on-one session with each of the team members and then get a group feedback.

The rationale is, if you’re going to spend time having several people interview a candidate, then the hiring manager also has to talk with the interviewers to get a more  accurate assessment of the candidate.

“If I don’t find somebody who’s not perfect, that’s ok. There is no perfect,” says Ellis. One advantage of this approach is that it’s less likely you’ll be talking to someone already being wooed by five other companies.

The challenge though is that now you will have to work to turn your hire into a great asset, he says. Companies have to share the responsibility of providing the right training and opportunities to the new hire so that the person can be a productive member of the team.

Bone up on mentoring:

Bridge the IT generation gap: Get bent on mentoring

How IT leaders should mentor their ‘brogrammers’ 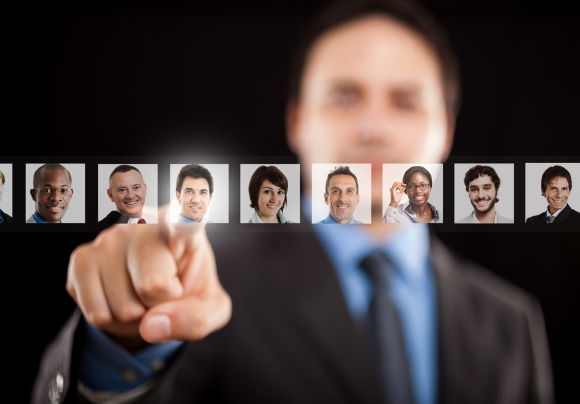