The State of Mobile Networks
?

In its latest Global State of Mobile Networks report, OpenSignal reveals that Canada is lagging when it comes to the accessibility and prevalence of wireless networks.

The August 2016 study, based on “billions of readings” taken by users of its mobile app, looks at metrics around 3G and 4G network availability, network speed and wireless accessibility across more than 95 countries around the world.

What are some of the key takeaways from the report? And where does Canada’s mobile networks rank overall?

Read on to find out.

When it comes to 3G/4G availability, Canada fares poorly
?

The vendor defines 4G as LTE, and 3G as either a CDMA EV-DO or UMTS/HSPA connection.

According to OpenSignal, Canada ranks in tenth place when it comes to measuring network availability (93.16 per cent). South Korea earns top marks at 98.54 per cent, with Japan and Israel coming in at second (95. 52 per cent) and third (95.23 per cent) respectively. 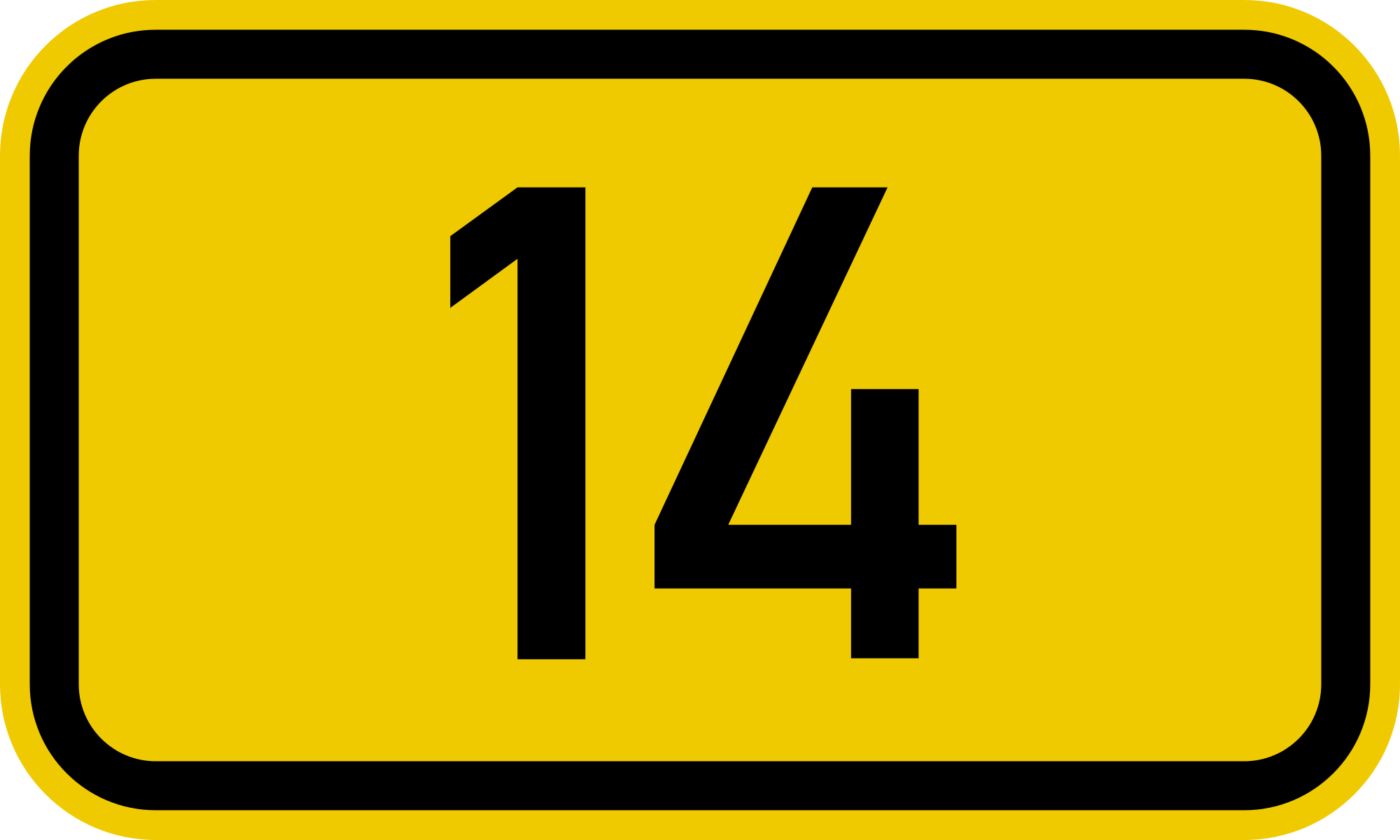 Canada’s ranking for overall data network speed is nothing to brag about either. Sitting at 14th with 18.31 Mbps, Canada again trails behind nations like South Korea (41.34 Mbps), Australia (25.01 Mbps) and Hungary (26.15 Mbps).

Overall speed measurements, according to OpenSignal, can vary considerably depending on a nation’s 3G/4G development stage.

Canada again sits at 10th (59.52 per cent), this time for the percentage of time users spend connected to a Wi-Fi rather than a cellular network.

Wi-Fi represents the dominant connection type; the Netherlands sit at number one (70.05 per cent) and countries including the UK, Belgium and Germany all rank higher than Canada.

LTE is rolling out, slowly but surely across the globe
? 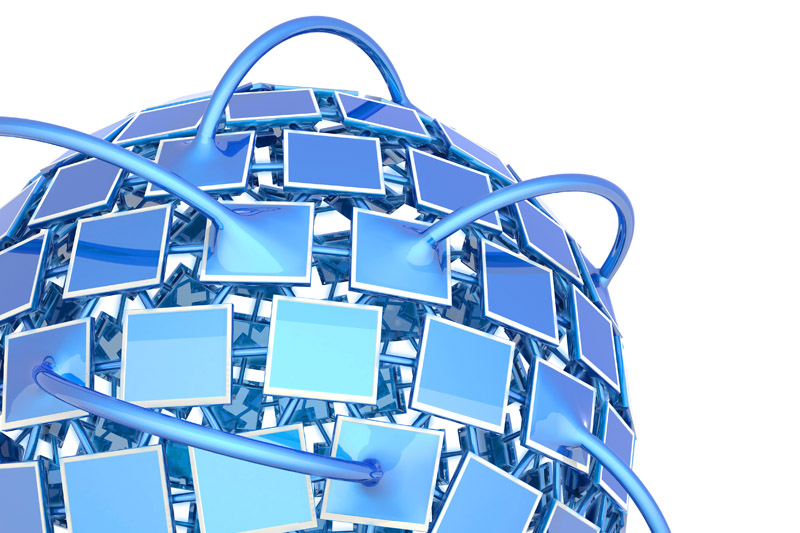 The report reveals that, when it comes mobile networks, there are “distinct clusters of countries in similar stages of mobile development.” Looking at 3G and 4G networks from a holistic perspective illustrates a much clearer picture of a country’s network progress than measuring 4G alone, according to OpenSignal.

We are still living in a 3G world, however: the study found that 93 or the 95 countries surveyed offered a 3G or better signal more than half the time, while the vast majority had availability greater than 75 per cent.

The January 2016 edition of the report revealed that Canada’s ‘Big Three’ — Telus, Bell and Rogers — ranked pretty much the same in 4G network performance; the carriers averaged more than 17Mbps, above the global average of 12.6Mbps.

At the midpoint of the year, the study showed that Canada, while not home to the world’s fastest advanced mobile networks, does indeed rank okay on average — when speed, coverage and availability is compared. 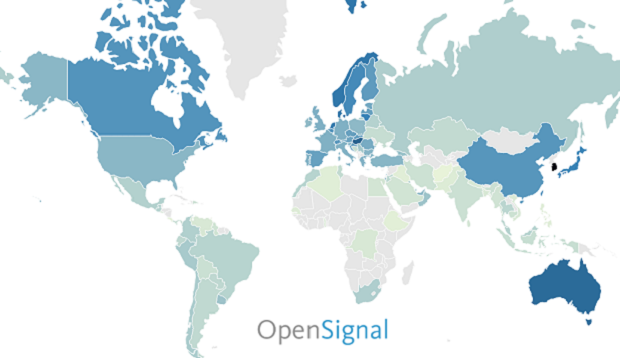 The report noted that accessing a suitable mobile data connection isn’t hard to do in a majority of the world’s countries. That said, of the 95 countries on the list, all but two had 3G-or-better signal availability more than half the time.

“There’s a huge variation in speeds between the slowest 3G network and the fastest 4G network,” notes OpenSignal. When it comes to the Canadian market, there is still a ways to go in terms of making it to the top of the list for 4G/LTE availability, speed and accessibility.

“While 4G is a big factor especially in the most developed nations, 3G is still an important component of most countries’ mobile data infrastructure and Wi-Fi has a major influence on the way the majority of the world uses smartphones,” the vendor concluded.