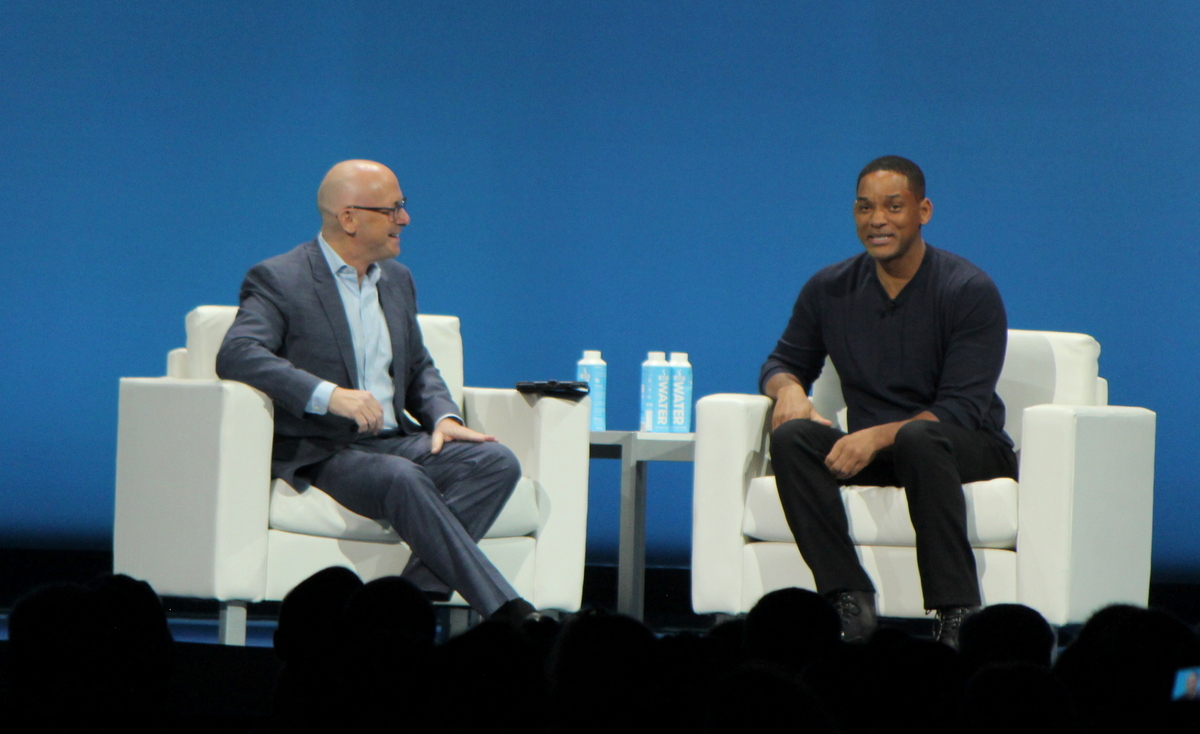 Day one of IBM InterConnect, Big Blue’s annual cloud conference, was chalk-full of new product announcements and peppered with customer spotlights of IBM’s public cloud services. The overall message from IBM was that it’s doubling down on a data-first focus for its public cloud infrastructure services, and it sees Watson’s cognitive capabilities as a differentiator that could help woo partnerships and developers to its cloud. Also, Will Smith has some great stories. 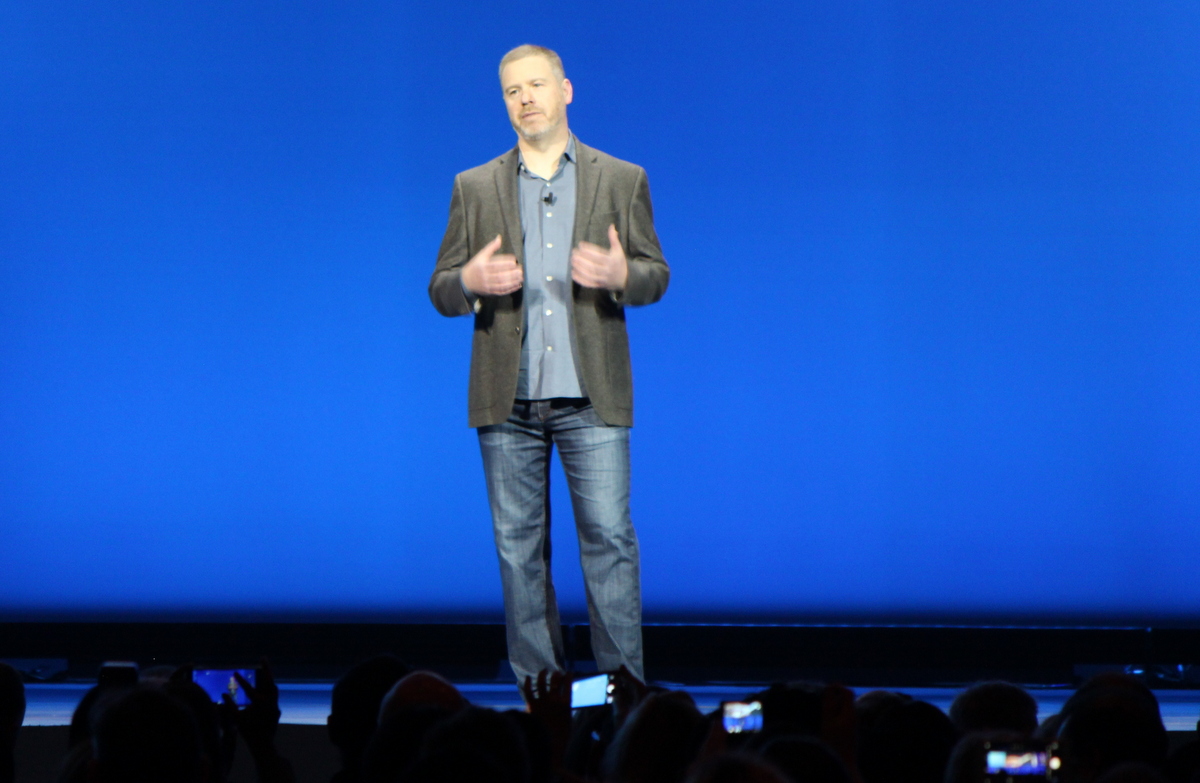 Twitter’s General Manager Chris Moody kicked off the general session with a joke about Donald Trump. “The President of the U.S. uses Twitter every day,” he said. “It’s a daily State of the Union address, that’s the best way I can describe it.” He pointed to Twitter’s #WendysBracket campaign with the fast food giant, allowing followers to build brackets right on Twitter, as an example of how Twitter is providing new tools to developers. 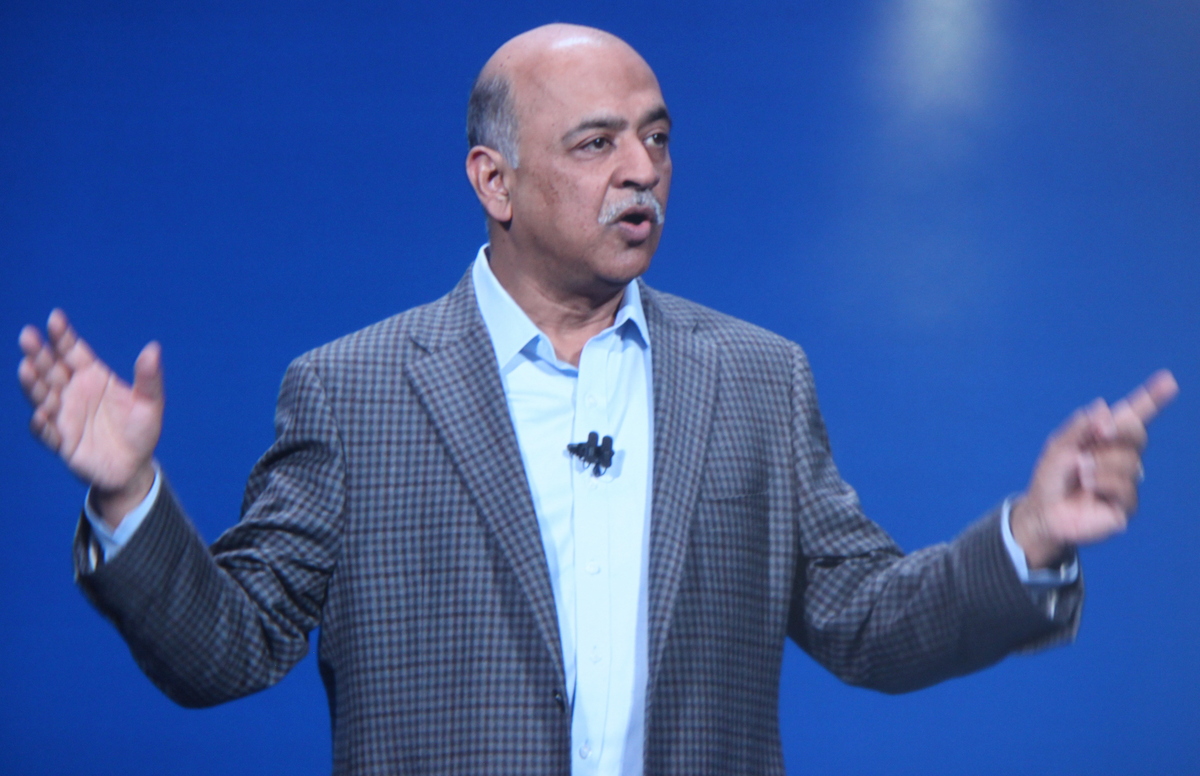 Arvind Krishna, director of IBM Research, opened the main content of the keynote by touching on the new blockchain service, then quickly transitioned to public cloud talk. “We are building the world’s most advanced public cloud, bringing the world’s data and your data together,” he says. “your cloud needs to be able to organize and manage limitless data and provide meaningful life-changing and business-changing insights.” 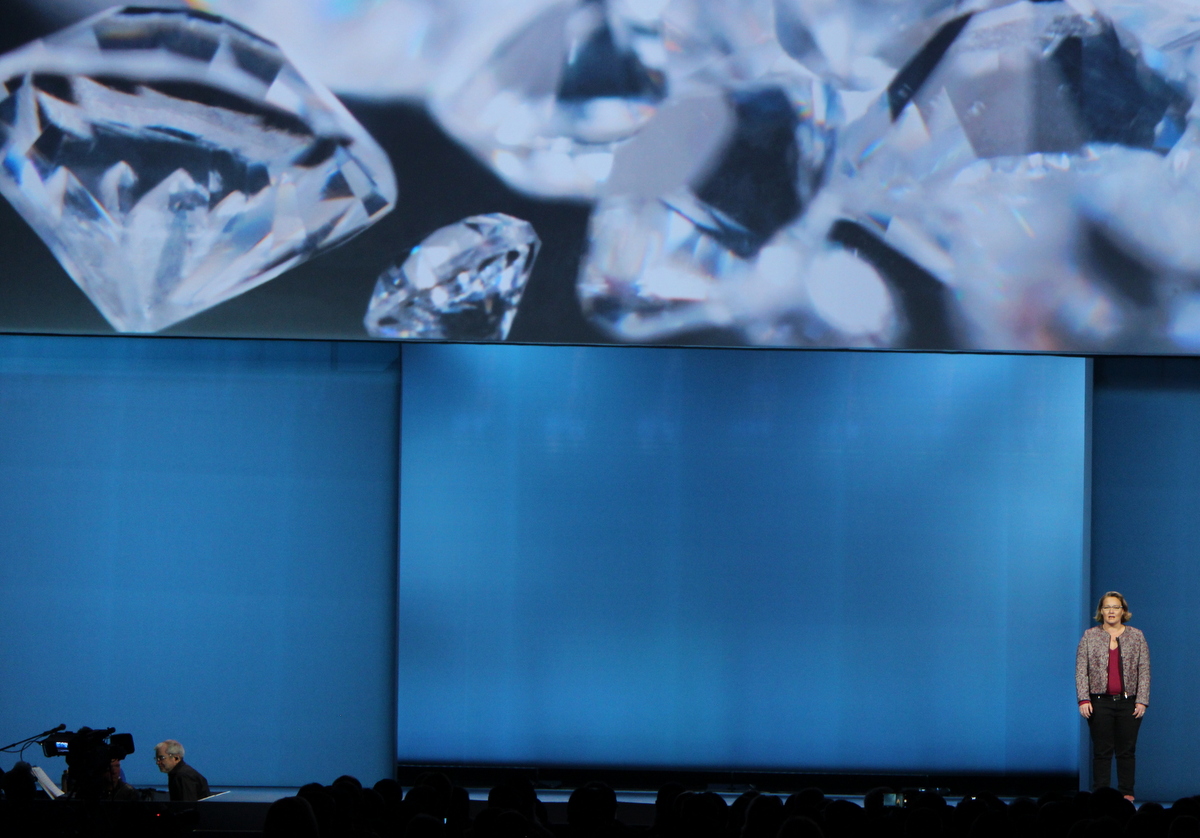 An early customer of IBM’s blockchain service in Leanne Kemp, founder and CEO of Everledger, took the stage. Kemp says her mission is to bring transparency to the diamonds market, out of the concern for ethical trade of blood diamonds or conflict stones. Currently, the diamond industry is using paper-based tracking methods to be compliant with the United Nations’ Kimberly Process. Kemp chose IBM for its scale and its open source technology. 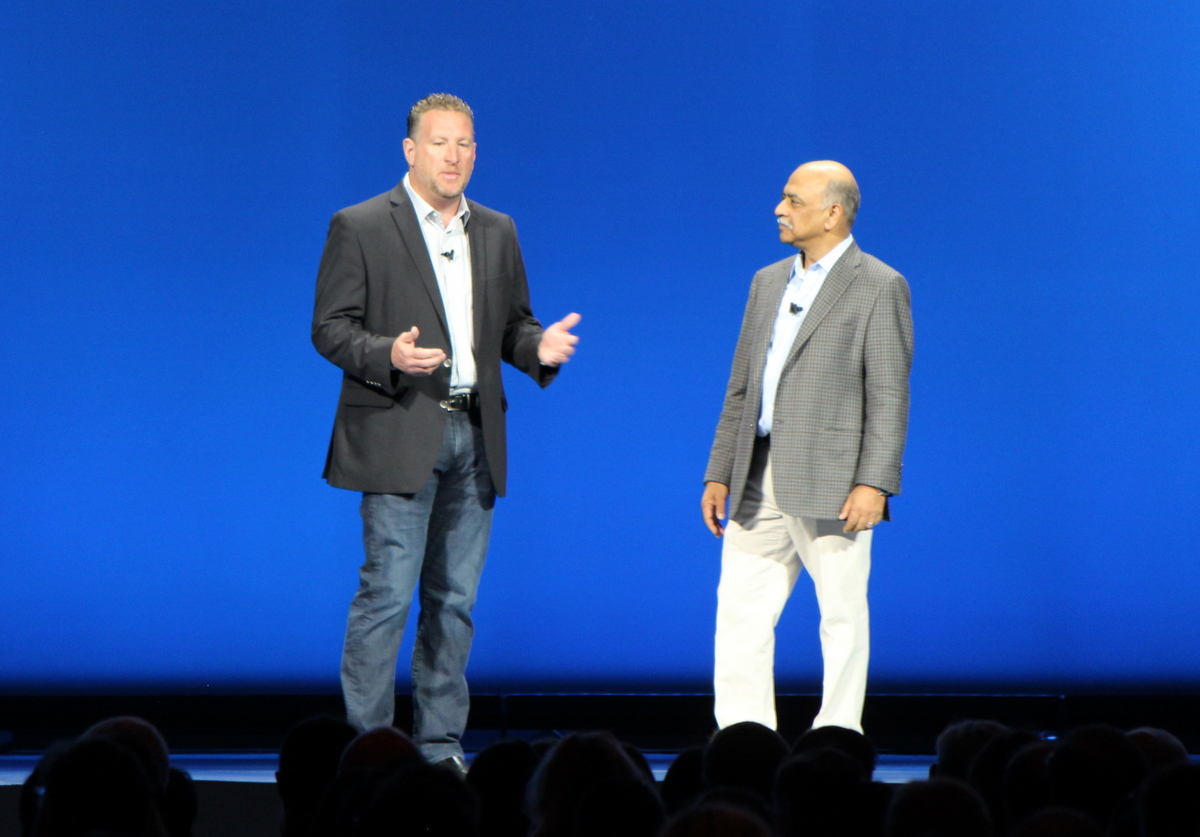 Daniel Henry, vice-president of consumer technology, American Airlines took the stage to talk about using IBM’s public cloud infrastructure. He says that DevOps methodology is at the centre of the transformation and the airline is migrating is mobile app and customer trip building web application to the public cloud. “We want to create a hassle-free travel experience. We’re doing this by providing our customers real time information where they want it, when they want it.” 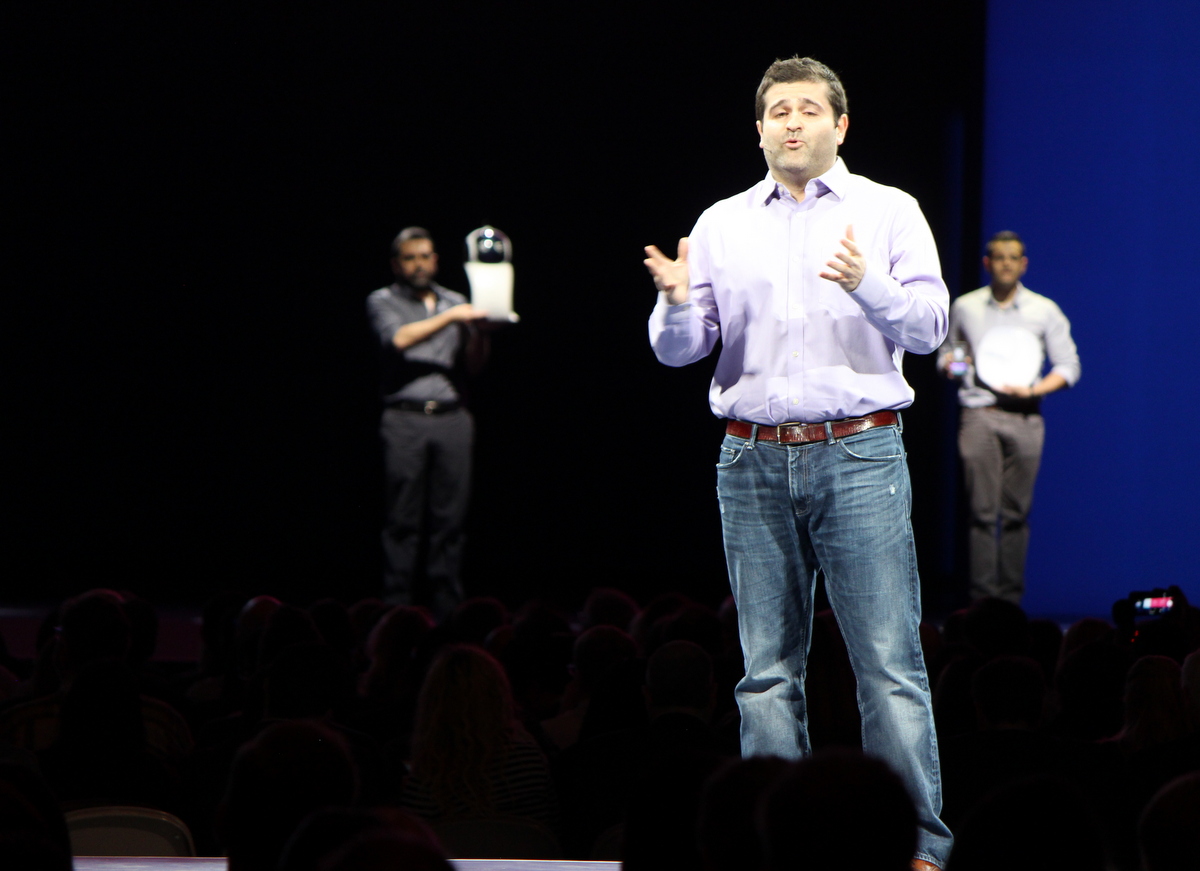 Indiegogo founder Salva Rubin took the stage to talk about a new partnership with IBM that will see its Watson cloud services provided for free to all Indiegogo members. Companies like WaterBot and Q.bo are also doing this. “Any one entrepreneur has the capability to change the world,” he said. “Because of that we should stack the odds in the entrepreneur’s favour.”

IBM’s senior vice president for Watson and cloud platform David Kenny announced new storage service IBM Cloud Object Storage Flex. “We’re creating the most advanced public cloud in the market for accessing your data and analyzing it with AI,” he said. He also got in a jab at competitor AWS, referencing a moment at its Re:Invent conference late last year. “I’m not going to bring a big truck out here and tell you that you need to bring all your data to the cloud.” 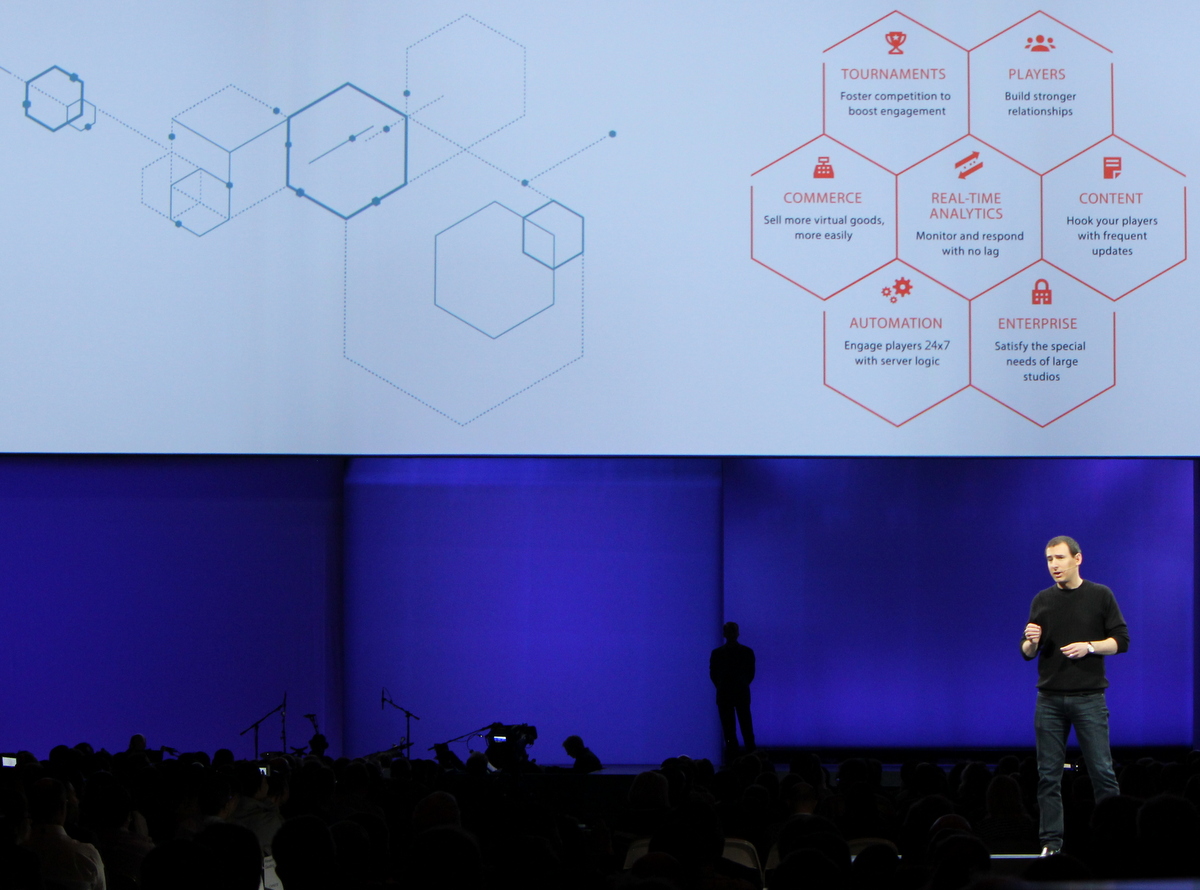 James Gwertzman, CEO and co-founder of PlayFab spoke about using the Watson Data Platform to offer his customer community of game developers AI services to analyze user behaviour. “If we can help game developers to bring together all this data they’ve been collecting and extract actionable insights, then we can super-charge this already fast-growing industry.” 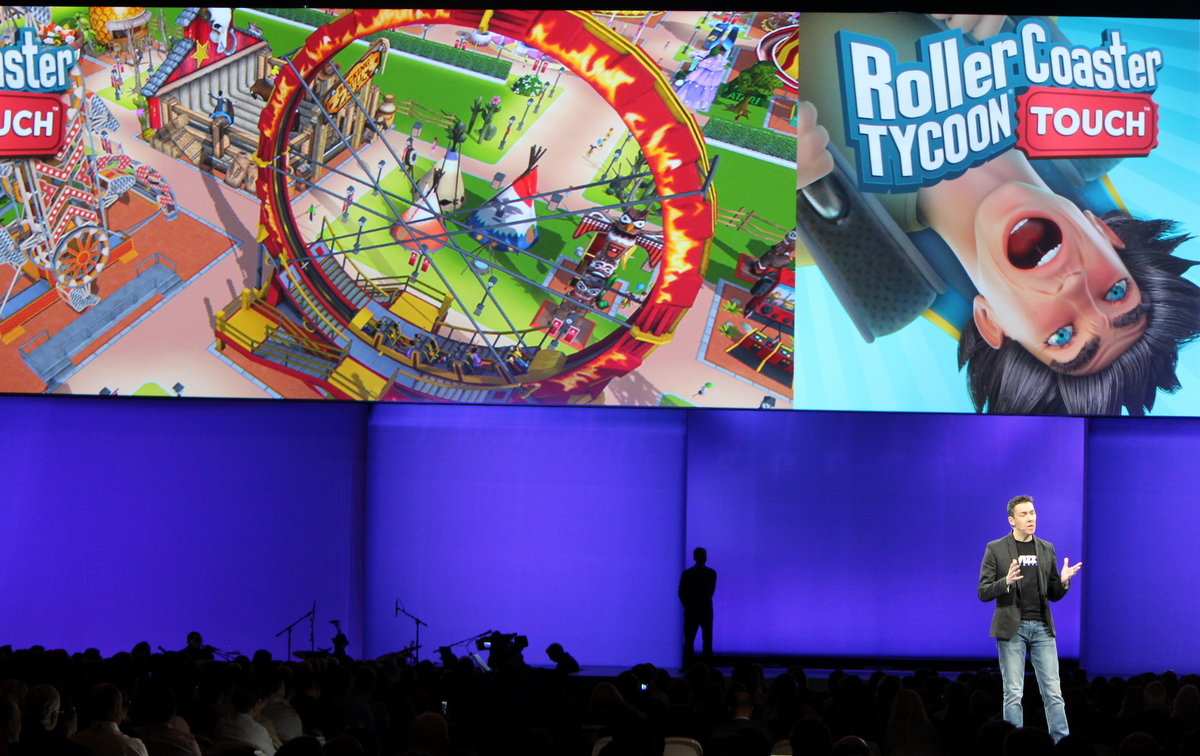 Case in point, Atari’s RollerCoaster Tycoon Touch worked with Nvizzio Creations Inc. on learning how to improve its user experience based on data. Executive producer of Nvizzio, Sylvain Constantin, says the observation was counter-intuitive. “We were losing players by introducing roller coasters too early, it was overwhelming,” he says. After making the tutorial slower, Atari saw a boost of 10x the revenue per player. 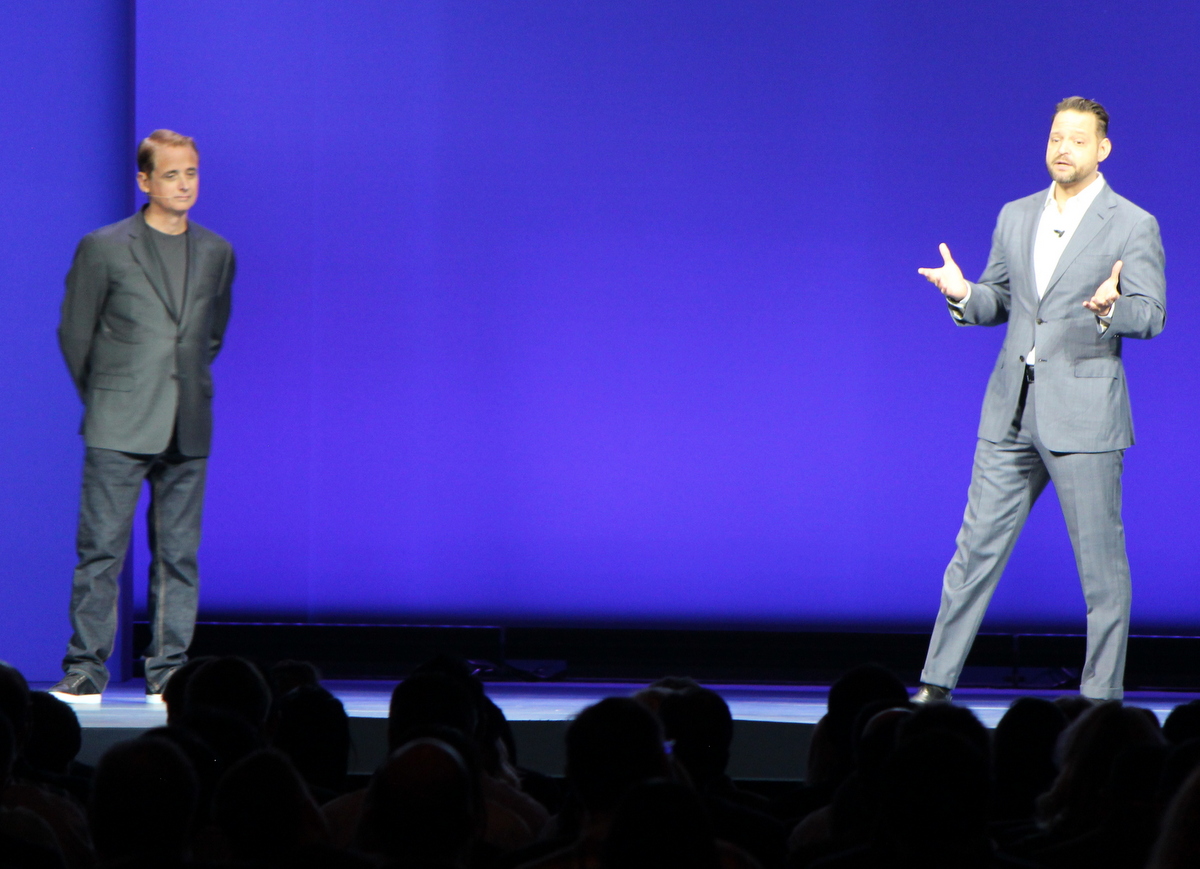 Using IBM Bluemix to run analytics and host mission-critical applications, Peter Scialla, chief operating officer at Delos Living, worked with the Mayo Clinic to develop the Well Living Lab. Delos studies how the indoor spaces in buildings affect the people inhabiting them. “Wellness can be measured and integrated into the spaces we occupy every day,” he says. IBM’s commitment to IoT and smart building tech is clear as a founding alliance member of the lab. “We can use this technology to make our buildings and the people inside them, healthier.” 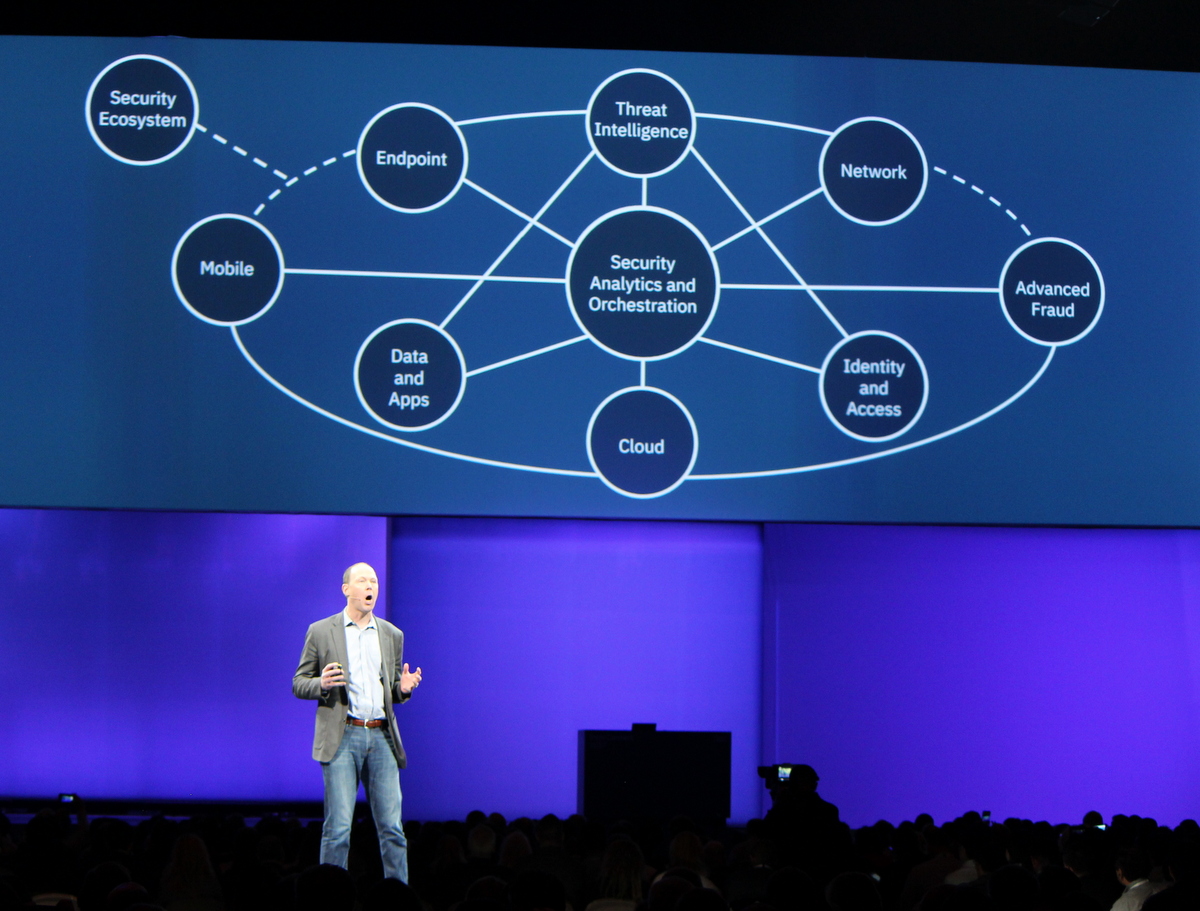 Marc van Zadelhoff, general manager of IBM Security, reminded us of the need for more security talent, projecting that by 2025 there will be 1.15 million job vacancies in cyber security. He described IBM Security as a “five-year-old startup” that is now offering cognitive cybersecurity via Watson for Cybersecurity, which was trained with the help of eight universites from around the world. “We’re able to reduce the amount of time spent to identify a breach by a 60:1 ratio.” 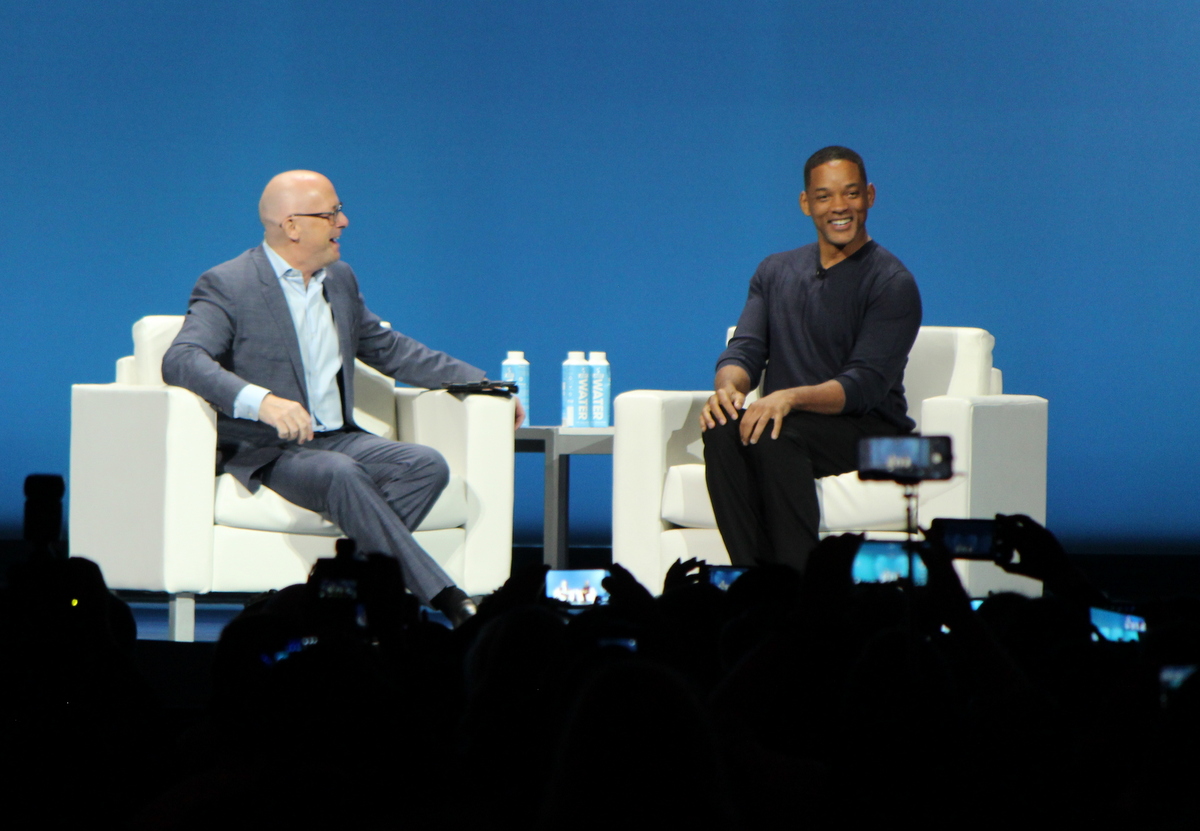 Capping off the general session, actor and musician Will Smith came out for a brief interview and shared stories about meeting other famous people like Arnold Shwarzenegger, Nelson Mandella, and Muhammed Ali. “As an actor you get to put on someone’s life. You walk around for months learning how to think and feel the thoughts of another human being,” he said. “When you get to play a hero in that way, all the BS gets out of the way and you get a real sense of what’s important.”