Don’t be afraid to start small with big data

Thanks to the 2011 movie Moneyball almost everyone who knows Brad Pitt is now also familiar with how analytics is being used by professional sports teams to pick out potential star players.

Nearly every business around the world and across various industries want to know how they can use big data to gain better insight into their business in order to improve processes, cut cost and boost the bottom line.

In a recent story on Networkwold.com, technology writer Jeff Vance explained that rather than focusing on big home runs with big data, organizations might be better off looking for small wins first.

When organizations focus on achieving big wins right away, the scope of the challenge tends to hamper progress. On the other hand, over time, small wins can accumulate into something big. 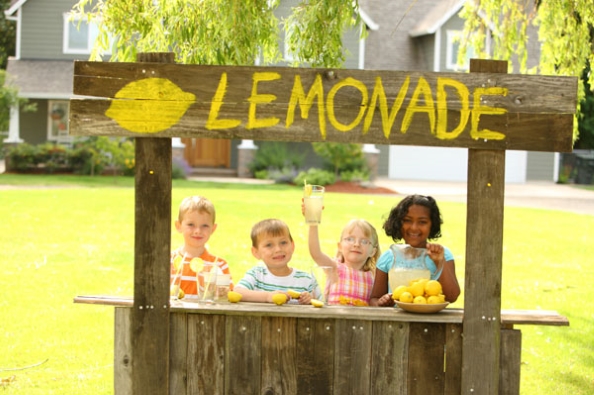 Focus on key elements – Perhaps because of all the hype around big data, many companies can’t be blamed for thinking that it’s going to be the magic bullet that lets them knock out the competition and turn them into the next Apple or Google.

One of the most successful businesses based on the sharing economy, however, illustrates that paying attention to the small picture also results in gigantic paycheques.

It took some time for Airbnb to find out what prevented people from using rooms listed on Airbnb.

The head of analytics and data science at Airbnb, Riley Newman, did a regression analysis of which features of a listing had the most influence in getting that listing booked.

The answer was really simple. Appealing listings got booked and those that were not appealing tended to be ignored.
As a result Airbnd began providing hosts a tool that enabled them to request free professional photo shoots of their homes. The strategy not only improved bookings but also won Airbnb the loyalty of its hosts.

Periodic site surveys are important because they help determine what network adjustments are needed. 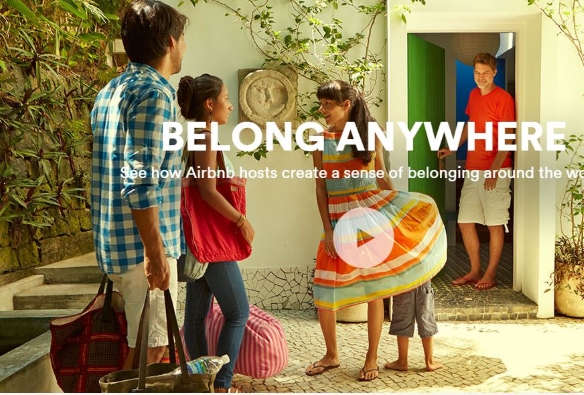 Many businesses are focused on digital strategies, however, the reality is e-commerce still accounts for less than 50 per cent of total retail sales in North America. The majority of people still go to physical stores and buildings to do business.

That is why one of the world’s most famous coffee shops, Starbucks places a premium on finding the right location for its store.

The company uses big data to help it analyze factors such as street traffic or pedestrians per hour to determine where its next stores should be. Starbucks built its own market planning and store development application.

The app, which is called Atlas is a big data analytics tool built on top of ArcGIS from Esri. Starbucks is also now using Atlas to come up with new menu items such as wine and beer. 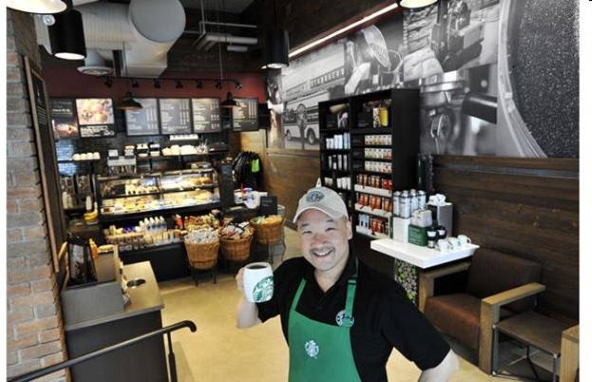 From conversations to conversion – Many businesses rely on sales reps to contact and qualify leads before passing these potential customers to a closer.

When Double Dutch, a provider of mobile social networking applications for conferences, sought to build up its customer base, it decided the best way was to build an “outbound sales machine.”

The company decided that a key element was that having actual conversations with leads will boost the chances of closing a deal faster.

However, getting to the actual decision maker has become increasingly difficult these days. So Double Dutch sought a service that would automate the calling process and provide analytics as well.

The company eventually got PowerDialer, an app available through Salesforce AppExchange. The app enabled the sales team to dynamically sort targeted contacts and pinpoint the hot prospects that could be reached. PowerDialer also identified sales patterns by analyzing anonymized profiles and sales interactions.

Features such as automated dialing, automated text messages, detailed reports and gamification features also help boost dial-to-connect rates by more than 60 per cent and conversion rates by 37 per cent. Overall revenues shot up by 200 per cent. 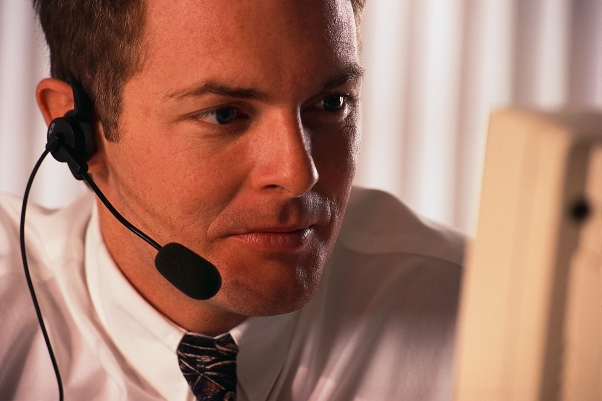 A big bite of big data– U.S. fast food chain Sonic was frustrated with the limitations of the analytics solutions it was using, but was reluctant to invest in a more complex and expensive solutions.

The company turned down a number of Hadoop-based solutions but eventually chose a big data analytics engine developed by 1010data.

The 1010data solution was not built on an old relational database model so it did not need workaround to compensate for legacy architectures. Sonic was able to query all its data not just subsets. The analytics engine also had user interface that provided a spreadsheet-style view of data that simplified queries and made data accessible to non-technical people.

Support for ad-hoc on-the-fly queries allowed Sonic analysts to create models and menus that provided both customer value and ROI. 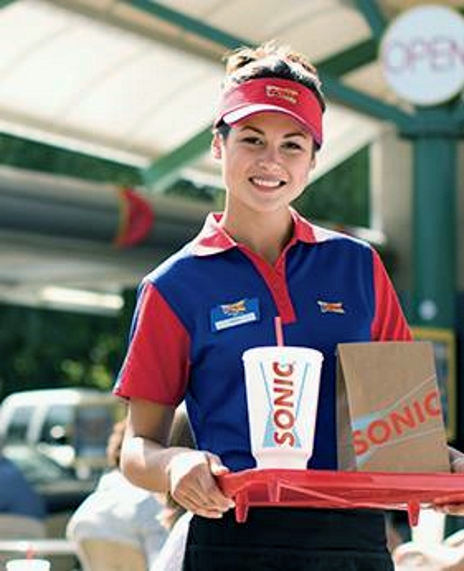 Sharing big data insight– Building upon its initial big data success, Sonic is now considering to use the cloud to share with its franchise holders the insights gathered through the 1010data analytics tool.

One of the “most overlooked” opportunities in big data is the ability to share insights between employees, partners and customers, according to Sandy Steier, CEO of 1010data.

Many organizations feel that the ease of access to cloud data is a problem. However, Steier said because the 1010data analytics engine is in the cloud, people with proper credentials can analyze data from anywhere, conduct almost whatever research they want with it and share best practices and ideas. 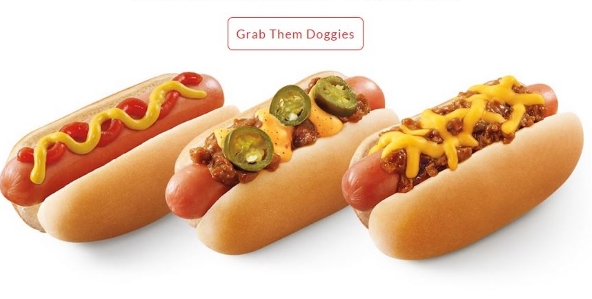