Every year Symantec issues an Internet Security Threat report, which gathers data from its products, services and third party sources to paint a picture of the security landscape. What it found in 2013 wasn’t pretty – and that was before Heartbleed.

These are numbers that should have every organization concerned: The number of identities exposed through data breaches last year was astonishing. Mobile threats are increasing but users seem indifferent.

If you want to do something to improve your organization’s security, consider advice in the U.S. National Institute of Standards and Technology’s cyber security framework or its framework for critical infrastructure.

Year of the Mega Breach 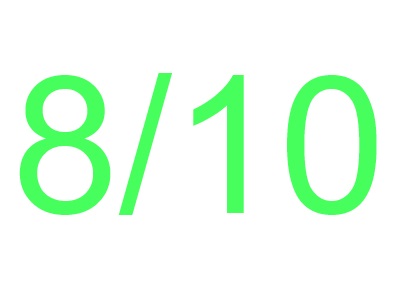 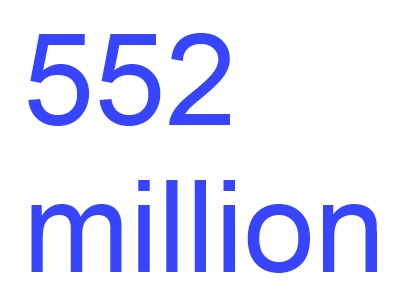 Scans of public websites by Symantec found that 78 per cent of sites contained vulnerabilities.  Sixteen per cent of them were classified as critical vulnerabilities that could allow attackers to access sensitive data, alter the website’s content or compromise visitors’ computers. This means that when an attacker looks for a site to compromise, one in eight sites make it relatively easy to gain access. 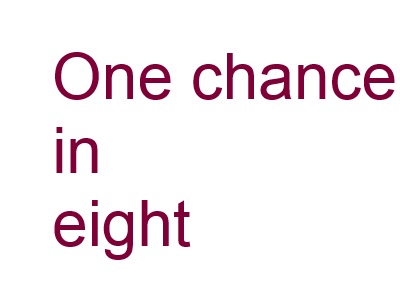 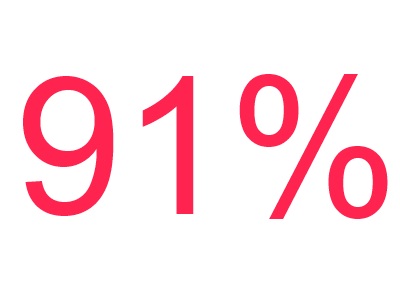 While the most targeted attacks in 2013 were against governments and the services industry, the industries at most risk of attack were mining, governments and then manufacturing. Their odds of being attacked are 1 in 2.7, 1 in 3.1 and 1 in 3.2 respectively. 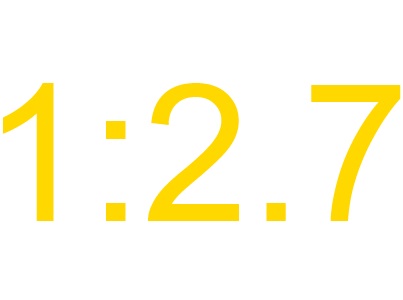 Users continue to fall for scams on social media sites. Fake offers such as free cell phone minutes accounted for the largest number of attacks of Facebook users in 2013 – 81 per cent in 2013 compared to 56 per cent in 2012. And while 12 per cent of social media users say someone has hacked into their social network account and pretended to be them, a quarter continue to shared their social media passwords with others and a third connect with people they don’t know. 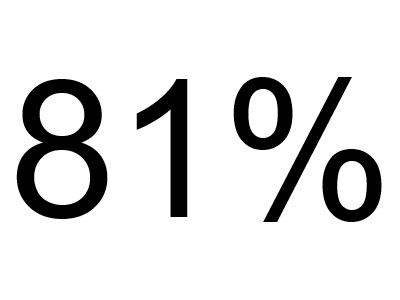 Only half of mobile users take basic security precautions, yet 38 per cent have experienced mobile cybercrime. Lost or stolen devices remain the biggest risk, but mobile users don’t make things easy: They storing sensitive files online (52 per cent), store work and personal information in the same online storage accounts (24 per cent) and sharing logins and passwords with families (21 per cent) and friends (18 per cent), putting their data and their employers’ data at risk. 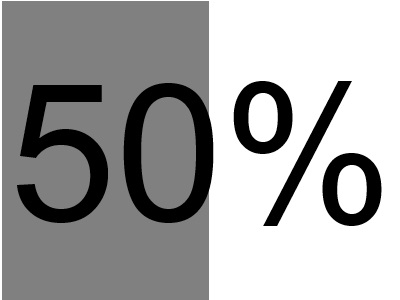 The SANS Institute has a top 20 list of IT critical controls. We can’t list them all, but consider these: Start with an inventory of authorized devices and software on the network, build a secure image for all systems and regularly update configurations, regularly run automated vulnerability scans. For more see http://www.sans.org/critical-security-controls 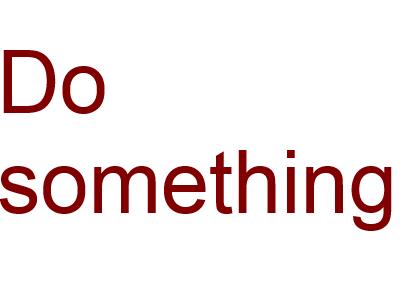