Cool apps for your Apple Watch

Apple’s first wearable device, the Apple Watch finally launched April 24. Analyst earlier predicted that there were between three million and 20 million pre-orders for the watch, but there’s no way to ascertain how many units of the Apple Watch will arrive today.

Apple may have the best smart phone and tablet ecosystems but the jury is still out on whether the Apple Watch will produce the same results.

There are now more than 3,000 App Watch Apps in the iOS App Store. For now, most apps on the Apple Watch are just extensions of iPhone apps which they connect to. “Fancy-looking widgets” as TheVerge.com describes them. Many of the ups also tend to be buggy. Not a few appear to have been conceived without taking into account the smaller screen size of the Apple Watch.

That said, here are five Apple Watch apps that are worth checking out when you do get your new smartwatch.

Also read:
What the Apple Watch has that Pebble, FitBit and Samsung don’t have

The 18% gap between Canadian and U.S. CIO attitudes about wearables says a lot 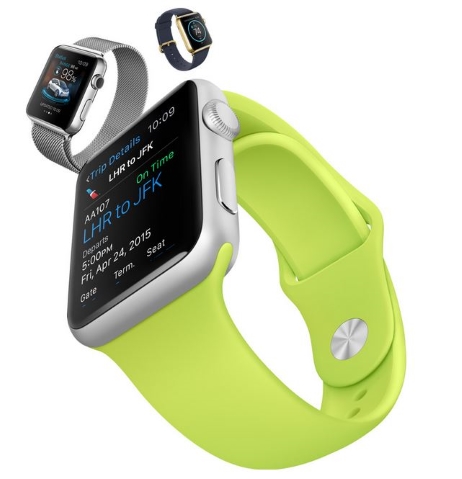 Dark Sky A watch is the perfect device for checking the weather and Dark Sky is the perfect app for that. On the Apple Watch, you don’t even need to turn on Dark Sky. The app actually provides Apple Watch users with real-time, up-t-date weather notifications as well as five-day forecasts and high and low temperature readings, according to Smart Watch Apps. 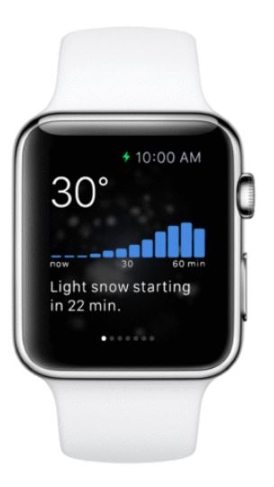 Transit App – In the old days, people used to look at their watches to make sure their not running late for their train or bus ride.

Bring back old tradition with a new twist with the Transit App for the Apple Watch. The app from Montreal-based Transit App Inc. uses real-time data to provide arrival times and directions for transit routes near you.
Transport options include: bus, subway, bike share, Uber, car2go and more 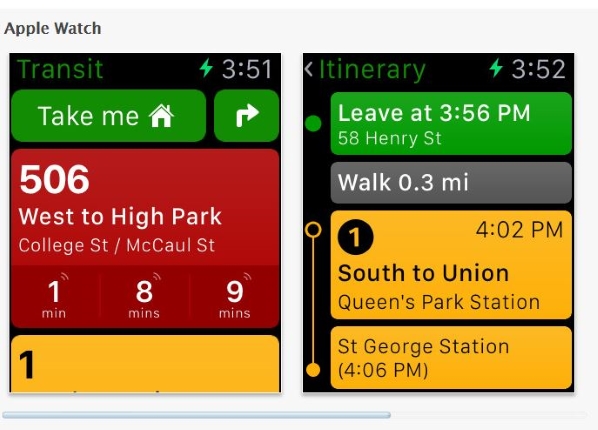 Runtastic There are two things that Runtastic does which other fitness apps often get wrong:
1) The app tracks multiple workout types
2) It displays all the information you want to see in a single page

For example, distance travelled, time elapsed and pace are displayed at the same time.
This is great if you happen to be in the middle of your workout and don’t want to fuss with swipping. 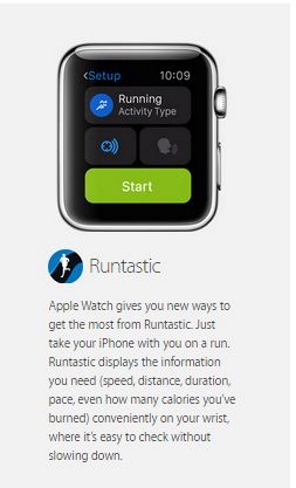 Calculator+ When digital watches first came out in the 1970s, some of the coolest ones where those that featured an onboard calculator. Boy where they great for have on during a math test.

According to the Verge, Calculator+ is the best they’ve seen so far. Beyond being easy to plug in and being responsive, the app also comes with different colour schemes. 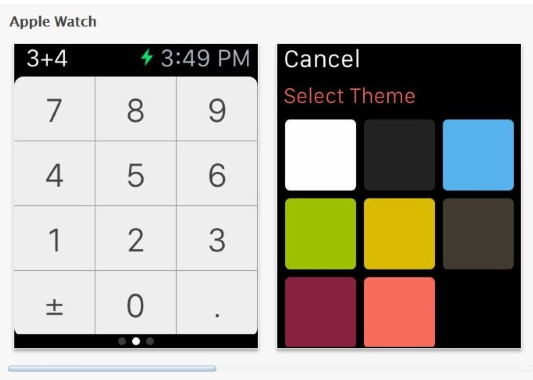 TheScore Select your favourite teams on TheScore’s iPhone app, and their games will show up on the Apple Watch.

This app displays scores in easy-to-read font sizes. You can even drill down for a bit of breakdown on how the game unfolded. 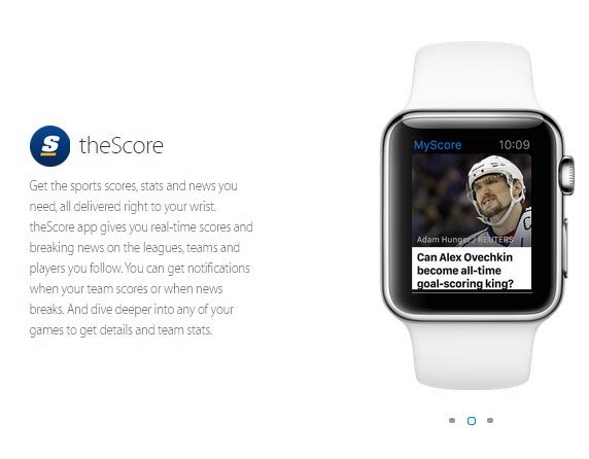