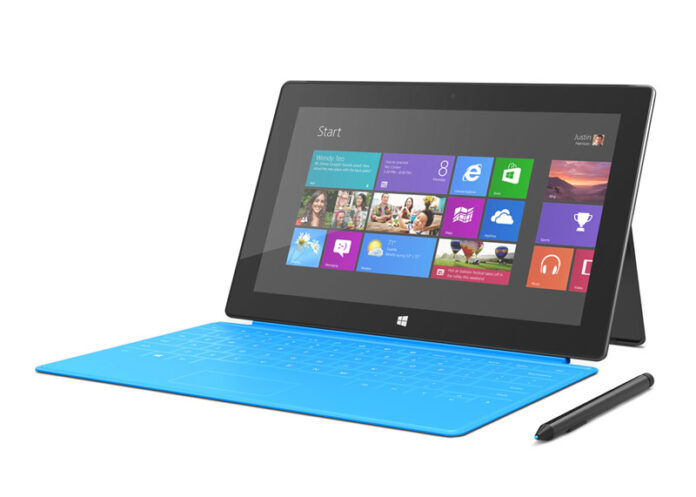 For some time industry analysts have speculated that Microsoft wants to collapse the number of platforms Windows runs on. There’s the standard version for xx6 processors, Windows RT for ARM processors and Windows Phone for smart phones.

The betting is that the separate WinPhone OS will disappear.

The creation of the Devices Group after the absorption of the Nokia handset division, and the announcement at Micrsoft Build of universal Windows apps only increased that speculation. With the expected announcement before the end of the year that Windows 9 is well under development we may see if it’s true.

Related Articles
Can Microsoft unite Windows?
Microsoft to lay off 18,000, most from new Nokia division

Brad Chacos of PC World has looked over at least three recent news reports that suggest the ARM version will turn its back on the desktop and concludes that it would make sense. Windows RT is made for touch screen devices like tablets and smart phones, he notes. Things would be simpler for Micrsoft if it only had to juggle two operating systems by ditching WinPhone.

What might mean for IT administrators is an easier client infrastructure to oversee — assuming, of course, all staff haven’t been switched to Google Docs and Android phones. Or Office 365. Or, the organization has opened itself to allowing staff to bring their own devices, leaving them to worry about patches and updates.

There could, of course, be another scenario: Microsoft’s attempt to crack the mobile device market fails. That would leave it with only one OS.