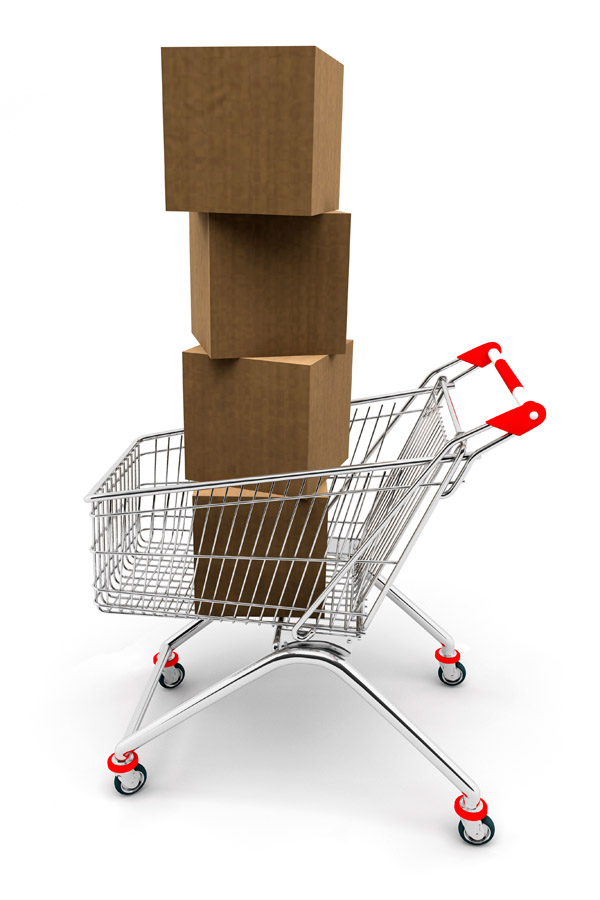 Imagine walking pass your favourite department store and immediately receiving a message on your smart phone about a special discounted price on that jacket you’ve been eyeing on the Web the other night.

Just in case you hate lineups, you can also pay for the item right there, on your handset, even before you talk to a store clerk, thanks to proximity technology.

Chip-maker Qualcomm Inc. is among the latest of manufacturers diving into the lucrative proximity technology market. The San Diego, Calif.-based semiconductor manufacturer yesterday announced the availability of two low-cost models of its Gimbal proximity beacons that enables retailers, stadium operators and transit providers to wirelessly communicate with their customers.

Bluetooth-based proximity technology is closely being watched by many marketing and advertising organizations because it has the potential of catching the attention of customers wandering through malls, stores or large venues like museums, stadiums, transit stops and other public venues and send them specially targeted messages on their mobile devices.

Proximity technology can also be paired with in-store point-of-sale purchases to facilitate mobile device shopping, further solidifying a business’s hold on a potential customer. Unlike most global positioning systems, proximity tech is accurate from one foot to about 25 feet and can work indoors.

Take the two small Gimbal transmitters which Qualcomm (NYSE: QCOM) announced this week. A transit rider could potentially use Gimbal to find directions to reach a connecting bus or train, or a stadium operator can deploy the technology to send information about an upcoming game to fans entering a sports arena. The information sent out can even be personalized, according to Qualcomm.

Qualcomm’s new proximity transmitters are small and incased in boxes that make them look like Wi-Fi transmitters. The Series 20, is about 4-inch square and less than 1-inch thick. It sells for about $10 per unit.

The Series 10 is about half the size of the Series 20. It sells for $5 each. The transmitters both support iOS devices and support for Android is also in the works. Both devices work over Bluetooth Low energy.

Qualcomm is not the only company in the space. Its release closely followed the rollout in 254 Apple stores in the United States of Apple Inc.’s iBeacon proximity tech product last week. iBeacon can send messages as well as product and event information to customers. Users, however must already have downloaded Apple Store app for iBeacon and provide the particular Apple Store to send them their messages.

Apple (NYSE: AAPL) said the iBeacon is cheaper than near field communication alternatives. The company said it will cost merchants about half as much to equip their stores with iBeacons than to put NFC tags on products.