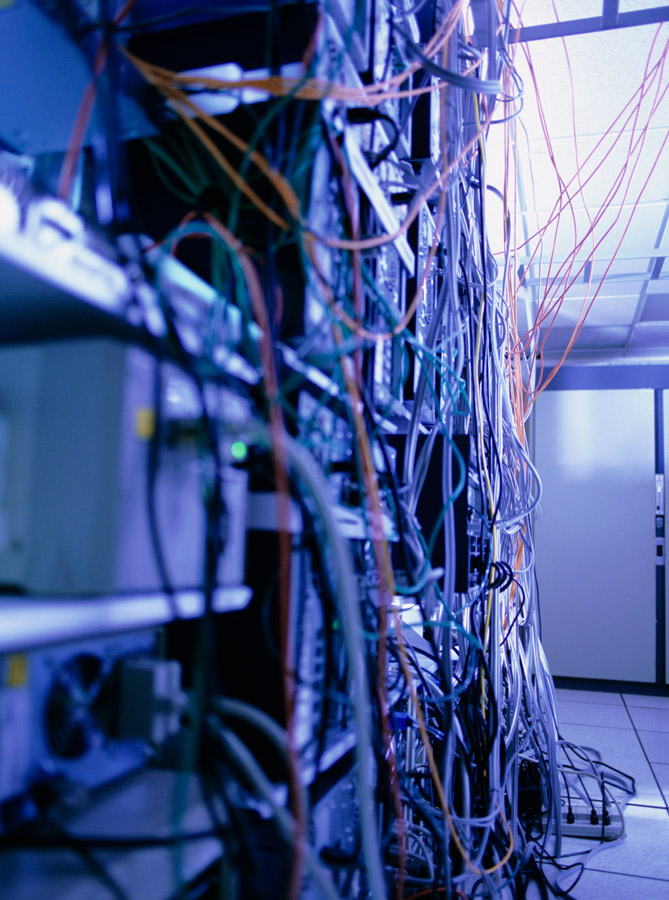 Majority of United States federal networks are not prepared to handle cloud and big data initiatives, according to recent survey.

The surge in traffic from these five will boost network load by as much as 79 per cent, according to the survey authors’ estimates.

As many as 84 per cent of the 200 respondents said that if all five initiatives were to be deployed today, their networks would be a risk of a network bottleneck.

Only 12 per cent of the respondents said that their networks are completely prepared to meet the demands of the big five.