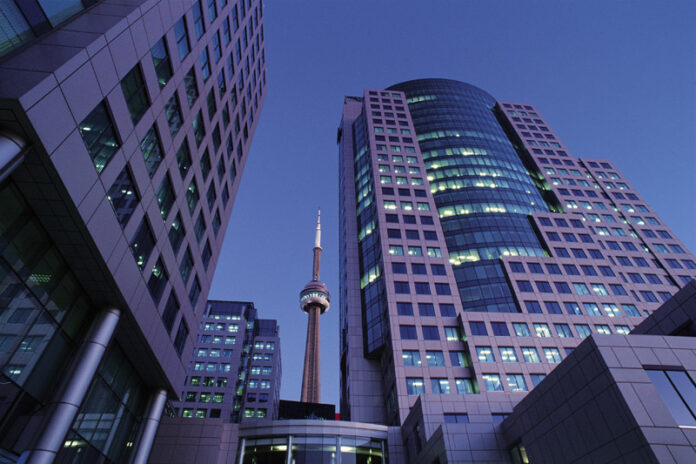 A Toronto councillor is proposing the creation of free Wi-Fi zones in the city’s parks and other public spaces.

Toronto is lagging behind other Canadian cities like Fredericton and Edmonton, which have been providing their residents with city-wide free Wi-Fi access for years, according to Coun. Josh Matlow, of Ward 22.

He said the city is considered a centre for the arts and finance but is “not known as a tech-savvy city.”

Among the issues to be considered in extending free Wi-Fi coverage are whether the service will be carried by taxpayers of not, said Matlow.

About 10 years ago the City of Toronto and the Toronto Hydro initiated a project to provide free Wi-Fi in the downtown core.

In 2006, that project eventually came out as One Zone, a paid Wi-Fi service offered by the Toronto Hydro Telecom.