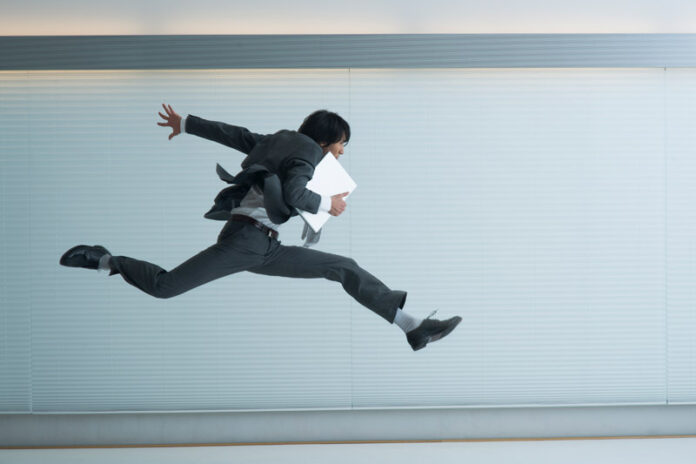 About 1.5 million information technology jobs will be lost by 2017 due to offshoring, technology development and slow business growth, according to a report by United States-based global strategic consulting firm, The Hackett Group.

While the firm estimates that 1.2 million jobs will be eliminated and another 950,000 positions moved to offshore locations, it said about 620,000 new IT jobs will be created over the same period.

Much of the eradication will hit positions in application maintenance and development as well as infrastructure support, said Eric Dorr senior research director with the Hackett Group.

Ironically, about 63,000 jobs will be loss this year because of economic growth.

Two years ago IT leaders were talking about offshoring, he said. “But at the end of the day, a company would prefer to eliminate a job altogether rather than move it offshore.”

With the increasing economic uncertainty and rising wages, Dorr said, more firms are moving to automation.

The growing use of global business services, which encompasses back-office business services such as IT, finance and human resources, has been a major contributor to the growth of offshoring, said Dorr.

Even as this is occurring, he said, many businesses in North America are facing a talent shortage especially in the area of big data analytics.