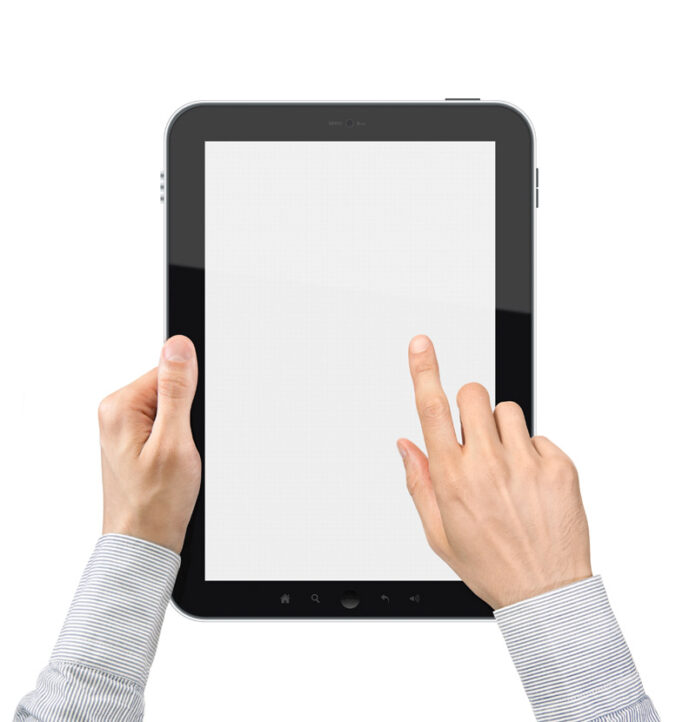 Microsoft Corp. will release a series of new management tools for IT administrators of the company’s subscription-based productivity software.

In the coming weeks, administrators will be able to access the Office 365 management console from their Android and iOS mobile device, according to Microsoft.

Microsoft also said SharePoint Office, the collaboration server for Office 365, will get a feature that facilitates easier document sharing among people from different organizations.

The new one click guest link that will allow users to send out documents with people they want to share it with. Documents can also be stored in the user’s SkyDrive Pro cloud storage bin or their SharePoint Online document library.

The new admin app for Office 365 lets administrators track the uptime and performance status of the cloud-based productivity suite’s applications and other user and system settings.

Microsoft also said that it will release during the first quarter of 2014, a new version of Office 365’s Exchange Hosted Encryption (EHE) service.

The Office 365 Message Encryption service will include features found in EHE plus other capabilities such as the ability to apply custom branding to encrypted messages.