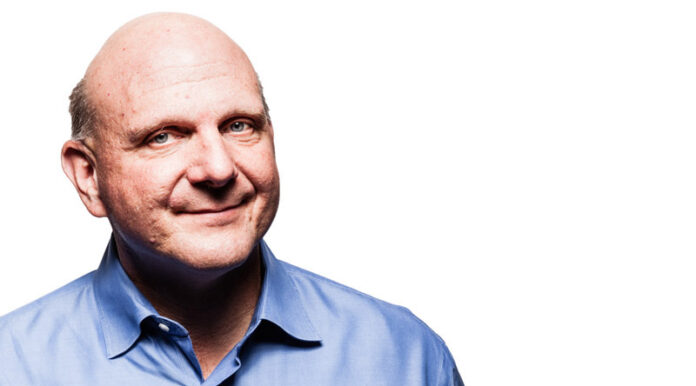 At least three of the top 20 investors of Microsoft want the company to consider Mulally and Lawrie as the person who would be charged with turning around Microsoft, Reuters reported today. The news agency quoted unnamed sources.

A special committee of Microsoft’s board of directors has been conducting a search for Ballmer’s replacement since he announced his desire last month to retire within a year.

In one meeting of the board, Microsoft came up with a list of 40 potential candidates that included internal and external people, the report said.

Reuters said that Microsoft did not comment on the matter and Lawrie and Mulally could not be reached on Monday. However, last week, Mulally told the news agency that we was focused on “serving our Ford.”

Mulally and Lawrie are both considered turnaround CEOs. Mulally is credited for reversing Ford’s dwindling fortunes. He is expected to stay as Ford’s CEO at least until 2014.

Related
Did Windows 8, RT cause Ballmer’s downfall?
Microsoft’s Ballmer to retire in 12 months

Lawrie was a long-time IT executive before joining Computer Sciences in 2012. The company is in the midst of a turnaround plan under his leadership.

In July this year, Microsoft announced a wide reaching reorganization of the company as Ballmer unveiled plans to transform the firm into a “device and services” company.

Microsoft remains a formidable player in the technology industry although it has suffered some serious setback recently. Most notably, the company has struggled to get consumers to adopt its new Windows 8 operating system and has been failing to carve a sizeable share of the tablet market with its Surface RT and Surface Pro devices.

Last week Microsoft announced that it would purchase phone maker Nokia and license its patents for $7.1 billion. The received mixed reaction from industry analysts with some saying it would help the Microsoft push its Windows Phone mobile OS and others saying it would further alienate the company’s hardware partners.
Read the whole story here

Cyber Security Today, Oct, 18, 2021 – Ransomware payments may have totalled hundreds of millions in US, and more

REvil down again, this time for the count?