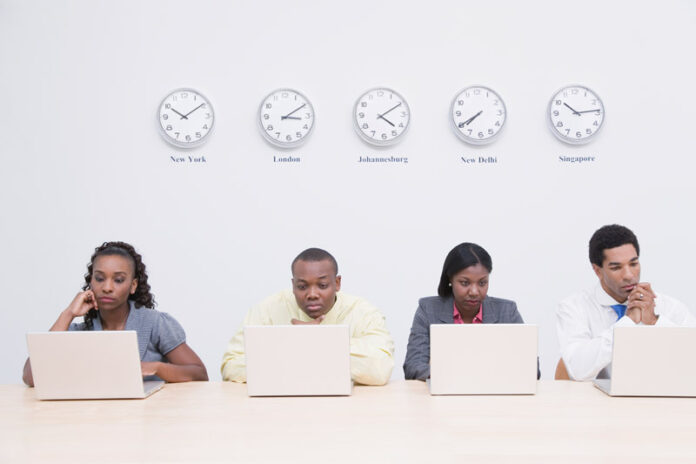 There is a curse to being an attractive woman in IT – you get singled out more than others if you rise to the top.

Take Yahoo CEO Marissa Mayer and Facebook COO and author (Lean In) Sheryl Sandberg. In a recent blog on the Website of the INSEAD, a writer said they “appear to represent a rising archetype of female corporate leadership, composed of equal parts glamour and geekdom.”

Exactly what drew that comment baffles me, although it is true that in the last 12 months both have received a lot of ink.

But that’s not the column’s point, which is that aside from Mayer and Sandberg, women aren’t making much progress in senior management whether in IT companies or not.

Herminia Ibarra, an INSEAD professor of organizational behavior and holder of a chair in leadership and learning, argues companies’ good-faith efforts to address the problem with policy changes, seminars, and the like are only treating symptoms.

There’s “second-generation gender bias,” she says – overt sexism is, in the words of the column, weeded out but the roots are still there.

Others have said the same: over the summer I wrote about an Information Technology Association of Canada (ITAC) report that progress has been slow in getting more women on the boards of Canadian ICT companies.

Ultimately, Ibarra says, hiring managers have the real power to chop away at the roots of bias by making sure they look at a diverse set of people for jobs and getting to know the women in the organization