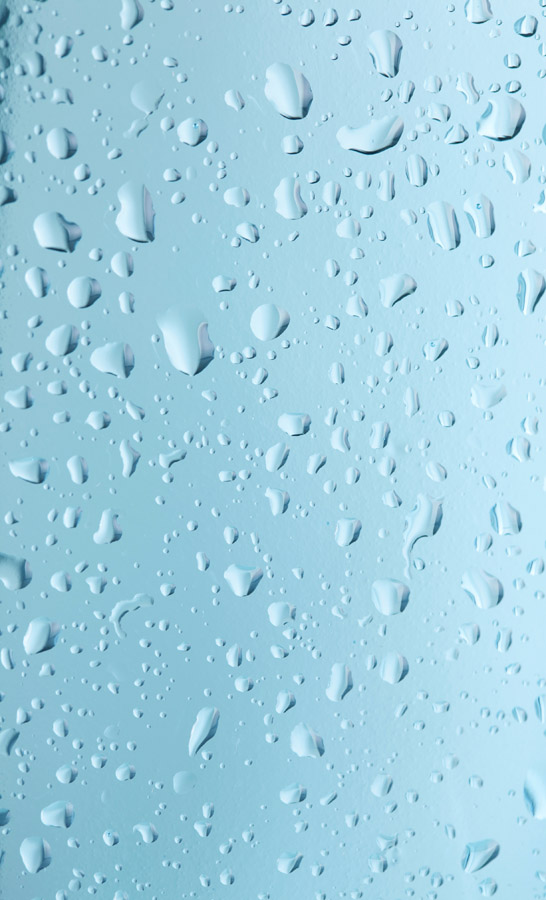 Last week I mentioned a couple of projects using crowdfunding to bring ideas to the marketplace.

Since then I’ve heard from another Canadian company using Indiegogo to raise funding for their smartphone add-on, but in this case the add-on is at the nano level: Calgary-based WaterSeal Technology is getting ready to launch a new national service dedicated to waterproofing your smartphone….from the inside.

Up until recently, waterproofing involved buying a device that’s already designed to be waterproof, or adding a bulky case that completely encloses your current device. Obviously, the latter isn’t ideal if you want to keep your smartphone nice and svelte for everyday use.

Devices that are already waterproof (like a number of models in Sony’s Xperia line) might be a better choice from a form factor perspective.

On the other hand, they come with flaps and doors that hide the ports you will need to sync or charge your device, and leaving one of them open will leave the phone susceptible to water damage. And, of course you’re limited to models that are pre-waterproofed…unless you go for the bulky case.

The technology that WaterSeal is using is similar to the Neverwet tech (from the makers or Rust-Oleum) seen in that video that made the rounds this past summer, where spray-coated items were showered with mustard, chocolate and other such goopy items with no ill effect.

That video also showed the technology being applied to the inner and outer surfaces of a smartphone, to protect it from water (and, presumably, mustard).

As in that video, the WaterSeal technology is designed to be applied to the inner workings of a standard smartphone, protecting the electronics within from any moisture that makes its way inside the case. As part of WaterSeal’s product offering, it will take your current phone and apply the protective coating.

Of course, that will mean parting with your smartphone for several days, as it will need to be shipped to them for application of the waterproofing compound.

So you might be asking why bother waterproofing your regular smartphone if you’re generally not the kind of person who takes it to the beach. So I’ll just ask this one question: have you ever checked email on your phone while you were in the washroom?

Related Article
Tapping into the power of the Android crowd

Yeah, okay. There you go. That’s not even counting the times when you leave your phone on the table at the restaurant, ready to be doused by water or beer. And if you have kids, you know that your precious things are bound to end up in a million different places they shouldn’t be, including the toilet, tub or fishtank.

WaterSeal has already started applying the coating to phones in Calgary. Later this month they’ll start rolling out the service across Canada, for $50 plus shipping. As part of the Indiegogo campaign, however, you can get the treatment and shipping for a special introductory price.

If you don’t want to trust your current smartphone to be taken apart – or simply can’t afford to part with it for a few days – you can also choose to spend $900 to get a brand new waterproofed handset directly from the company (either a Samsung Galaxy S4, or an iPhone 5S).

I haven’t tried out a phone treated with one of these new waterproofing techniques, but I’m definitely curious. One big question is how long the treatment lasts.

The WaterSeal site claims it’ll be good for years, but is there a point where a touch-up will be required, as with rustproofing? Also, since the coating goes right onto the electronics inside your smartphone, is there a thermal implication, and is there a chance that the components will overheat?

I’ll be keeping an eye on this type of waterproofing technology over the next little while for just those concerns.

It’ll also be interesting to see whether services like this take off; after all, I could go to the hardware store and buy my own spraycans of Neverwet, but I sure as heck wouldn’t want to pry open my phone and then trust I’m doing the application properly.

As with many things in life, sometimes it’s better to leave things to the professionals.

The number of non-business IoT devices is increasing on corporate networks: Survey