In the tech world, the idea of the “sharing economy” is gaining widespread attention. The definition for a sharing economy is essentially a socio-economic system built around the sharing of human and physical resources. These systems, more than ever, are using information technology to empower individuals and companies for the purpose of sharing excess capacity of underutilized assets.

At the forefront of the sharing economy is Airbnb which has created a widely successful model that allows people to offer extra space at their home or apartment for rent. This is a transformational break from the traditional model of hotel stays. The Airbnb experience is very collaborative in nature and is often between like-minded people with similar interests that are discovering and connecting with one another.

Airbnb has over 800,000 listings in 34,000+ cities in over 190 countries around the globe. Here in Canada, the service is gaining momentum and ranks as one of top 10 countries for utilization of Airbnb. I recently spoke with Aaron Zifkin, Airbnb’s Canadian country manager to get his perspective on the sharing economy and Airbnb’s success in Canada.

Clendenin: What is your view of the sharing economy?

Aaron Zifkin: “The sharing economy is a relatively new phenomenon by way of technology standards, but is actually quite an old phenomenon in that people have often shared assets with one another – in our case with Airbnb, they are sharing their most expensive asset, which is their home.”

Clendenin: Can you give me a sense of the success Airbnb has had in Canada?

Zifkin: “Airbnb has been offered in Canada since 2009 and we have had over 1 million Canadians take trips on the Airbnb platform. That all happened organically since 2009 as we have only had a commercial presence in Canada for about 6 months. The market here has embraced the idea of the sharing economy as a whole with a very passionate community.”

Clendenin: What changes do you see occurring in your Canadian market?

Zifkin: “As we continue to invest in the Canadian market I think what we will see is a move from our stature in urban markets to a more homogeneous offering across the country – things like vacation rentals.”

Clendenin: What is your core customer demographic?

Zifkin: “One of the most fascinating aspects to our business is that we struggle with knowing what our core demographic is because we are a two-sided market: 1) someone who hosts on Airbnb and 2) someone who travels on Airbnb. What we do know is why people use Airbnb as 89 per cent of people who use Airbnb said they want to live like a local when they travel. And, 86 per cent said they wanted to stay in a specific neighborhood that may not necessarily be serviced by the hotels.”

Zifkin made an interesting point regarding vacations and memories: “When you think back to your past vacations, you don’t think about your hotel room. You’re thinking about those serendipitous experiences where you are sitting in a local coffee shop – and you feel a sense of belonging. This is ultimately the experience we want to create with Airbnb.”

Lastly, it is important to note that Airbnb is having a positive economic effect here in Canada driving  new tourism with people staying longer and spending more. It will be interesting to watch the evolution of the sharing economy and the role technology will play. 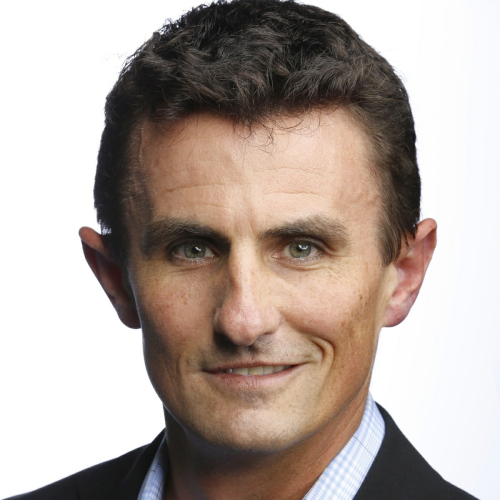 Brian Clendenin
"We are at one of the most exciting moments in history when it comes to innovation in IT driving innovation in business." Widely recognized as a powerful speaker intertwining storytelling and expertise, Clendenin writes and speaks on the topics of leadership, cloud, infrastructure, monitoring & analytics, DevOps, AI, machine learning, security, mobility, IT strategy, and digital transformation. Invests his time interviewing engaging thought leaders. (Connect with Brian Clendenin on LinkedIn)

Previous article
CIO leadership fundamentals part 2: Relationships do matter
Next article
There is talent out there

Canadian innovation: how one company adapted their SaaS to capture growth