The annual Tech Data Canada customer appreciationparty is always a highlight of the channel’s summer social season, and evenmore so when it doesn’t conflict with Microsoft’s Worldwide Partner conference, as it didn't again this year.Over the 18 years Tech Data has been holding the party, the distributor and itscustomers have raised over $215,000 for local charities.

This year’s event was held last night at Guvernmenton Toronto’swaterfront, and featured a Bollywood theme with traditional Indian dress andfood, including some very delicious Chicken Tandori.

More importantly, the event last night also raised$12,000 for Toronto’sHospital for Sick Children. In this video, Tech Data Canada executives RickReid and Frank Haid present the cheque to a representative from Sick Kids. Rickalso introduces the surprise musical performer of the night, Arkells, who wonthe 2010 Juno Award for New Group of the Year. 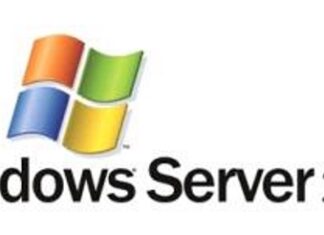