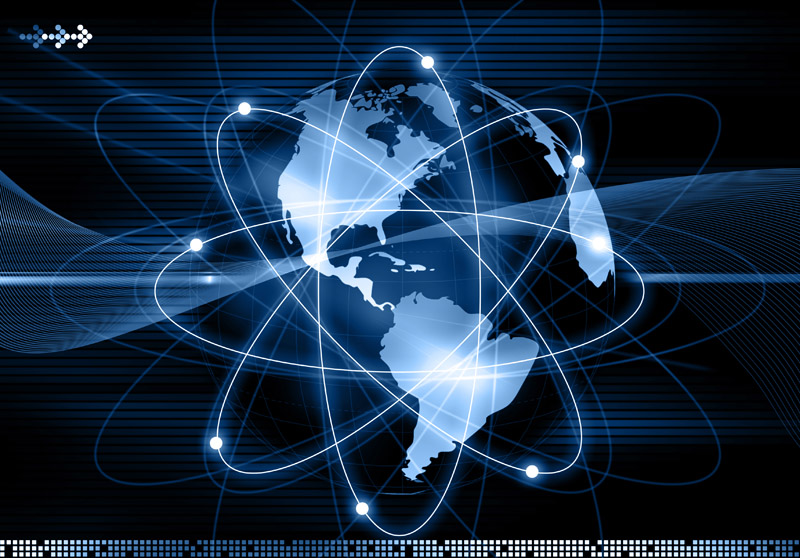 Information Communication Technology (ICT) is a major contributor to GDP, society, industry, education, government, media and yet we don’t give sufficient attention to our computing pioneers.

Why is this? Entertainment and sports personalities dominate the news. Our computing heroes must get more attention! Why not Kelly on the home page for Canada’s Walk of Fame? Why not celebrate our ICT pioneers?

As a student he supported the allied war effort in the 1940s’ creating new technologies—his PhD thesis is still classified.

He took part in the design and construction of the first digital computers in Canada, the purchase of Canada’s first digital computer (FERUT) and second machine globally. He developed the algorithms for St. Lawrence Seaway simulation models, digitizing of library catalogues later adopted by the US Library of Congress, airplane wing design for Canada’s Avro Arrow, computerized traffic light simulations later adopted by Toronto as first in the world.

Do you use the computing terms “loop” and “inline” amongst ten words first credited to Kelly and Pat Hume in the Oxford English Dictionary?

Together with writing innumerable papers and articles, Kelly co-authored the first report for the United Nations on computing use for developing nations and a report that led to the first Canadian Privacy Legislation.

His seminal book “Social Implications of Computers”, co-authored with Allan Borodin celebrated its 40th anniversary this year with acknowledgments and articles from top leaders worldwide captured in the University of Toronto Blog.  Published in 1973, the book was the first to tackle “information Systems and Privacy;  Systems, Models and Simulations; Computers and Planning; Computer system security; computers and employment; power shifts in computing; professionalization and responsibility; computers in developing countries; computers in the political process; antitrust actions and computers; and values in technology and computing.”

Kelly also was at the founding of CIPS serving as one of its first Presidents. There is a CIPS award named in his honour. Kelly continues to contribute to CIPS on the Fellows nominations committee.  Kelly was at the founding of IFIP in 1960 and an early pioneer for the ACM serving in many foundational roles including as chair and co-chair of the awards committee for over 20 years, retiring this year.

In 2011, I was invited as one of the keynotes for Kelly’s 90th birthday celebration hosted at the University of Toronto. Over 200 luminaries attended honouring Kelly’s considerable contributions.

In my speech, I noted that “Kelly is a computing pioneer, whose innovations and accomplishments helped lay the foundation for a worldwide industry, educational stream and profession. His contributions are so profound and their impact so diverse and in so many areas that the lasting value cannot be comprehended.” Famed computing historian, Dr. Mike Williams, past President of the IEEE-CS, through a series of interviews documents Kelly’s contributions in a transcript that numbers over 100 pages (estimate as of 2013). If you do a search in the digital libraries of the ACM or IEEE-CS, you can find earlier versions of this detailed record.

I wrote an article for CIPS when Kelly received his last honorary doctorate from the University of Victoria where I share my personal stories of Kelly.

Why not special recognition for Kelly in Canada’s Walk of Fame?