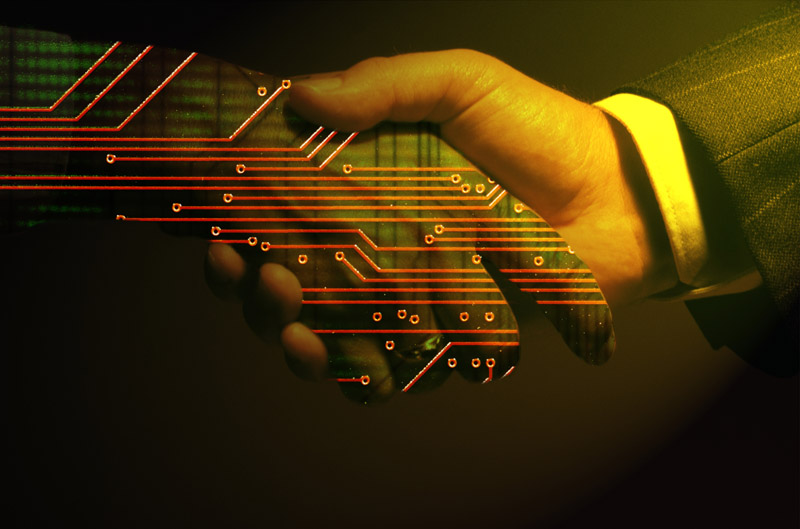 In far too many organizations, walking into a meeting where no one knows you and saying “Hi, I’m from IT…” doesn’t exactly make friends.

Oh, if something’s broken, and you’re there to fix it, maybe. But people elsewhere in the enterprise aren’t exactly clamouring for the opportunity to sit with someone from IT and pick their brains, are they?

If it’s like that where you work, you’d better be part of the solution, and soon.

Far too many Canadian IT shops have been in consolidation mode over the past few years. They’ve worked hard at cleaning up their infrastructure, going through years of consolidation and virtualization. Cost reduction, year after year, has been the order of the day.

Meanwhile, the business moved on. There’s no reward in having successfully squeezed your share of dimes out of every loonie that passed through your hands. After all, all the other operating areas of the firm were doing something similar.

The typical enterprise’s challenges these days, though, aren’t going to be met by becoming ever tighter on spending. What’s more, the business is figuring out that all the technology they’ve bought over the past decade — all the user area contracts for cloud services, for bring your own devices, and all the consultants and contractors they hired directly — haven’t really made the difference they were expecting.

The business isn’t about to stop decentralized spending on technology any time soon, but it is more receptive now to a strong sales pitch on where technology investment would add real value. Unfortunately, most of their interactions with IT aren’t talking about that.

That’s because the typical IT person hasn’t a clue about what value is. Or they try talking about it in terms akin to a “greatest thing since sliced bread” sales pitch.

We don’t appreciate it when someone at the car dealer tries it on us, and business people don’t appreciate it when their IT folk do, either. Even if you can make the case that the technology — let’s say a big data engine — can do six improbable things before breakfast and make the company money hand over fist, a pitch about the technology falls on deaf ears.

What does the business want to hear? Focused, clear messages.

There’s a reason they’ve been talking to consultants rather than to their own IT group about the future, after all. A successful consultant has mastered the ability to research their prospects, and to talk to them in terms of their situation. Claims are subdued, well structured, often backed up by numbers that make sense.

In other words, even if a billion dollar profit was possible, the smart consultant promises a million net profit instead. Nothing wrong with surprising people on the upside; repeat business is hard to come by when you promise too much.

IT’s interactions with the business seem to have degenerated into two kinds (aside from those few repair calls): either a long diatribe about how much it’ll all cost and how long it’ll all take (and business people with memories know that it’s getting more expensive and taking longer year after year), or over enthusiasm for the power of the technology.

IT people also seldom say “no” (either directly, or with probing questions) when they should (when the business is confused, making a mistake, or expecting a miracle) and often say “no” when the business figures “that’s your job, what do you mean, no?” The company would be far better off if, for instance, requirements were challenged and more space in inboxes was found without complaint — too often, it’s the other way around.

Do you, as an IT person, know your client’s business? Can you identify (without asking) what their top three current challenges are? What would the net result be of tackling one of them? Can you pre-scope a project well enough to deliver on that issue so you can talk timeframes and budgets with them?

Don’t tell me it can’t be done. Consultants to the business do it all the time. Most of them these days also value price, which means they work it out before quoting a fixed fee to do their work. If they couldn’t do that reliably, they’d be out of business.

What all this sums up to is that central IT is in competition, and it seldom acts like it is. But IT had better — or what little warm welcome is still left will melt like the snow now that winter is over.