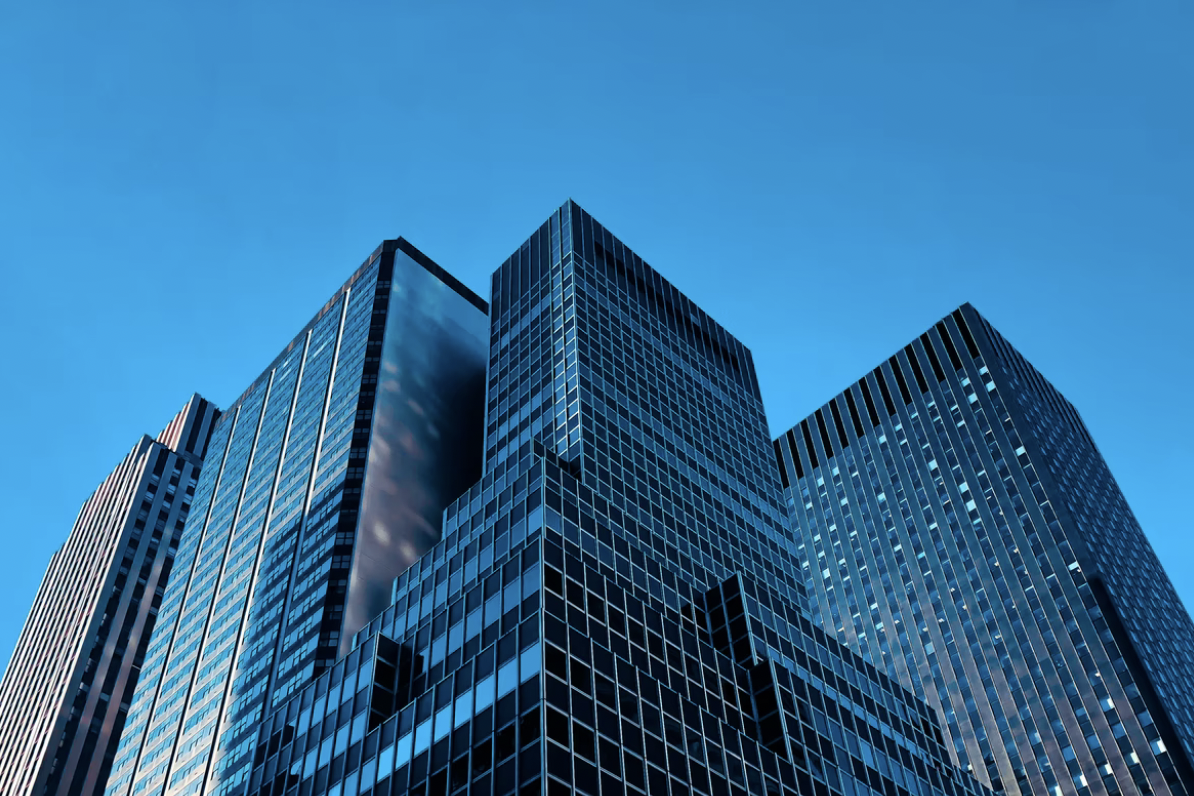 The corporate world is currently keeping a close eye on a bold strategy announced by the Toshiba Corporation in November 2021: the US$29.4B Japanese tech-giant known for their consumer and industrial electronic products is taking on a new form. More specifically, it is splitting into three new entities:

Genesis of the split

The roots of Toshiba’s decision to split may date back to the 2015 controversy when the tech-giant was ordered to pay Japan’s largest corporate penalty ever, for falsifying their financial statements. The company’s CEO Hisao Tanaka announced his resignation on July 21, 2015. The corporation agreed to sell its assets in Westinghouse Nuclear Unit in an effort to boost capital. In 2017, the company secured a US$5.4B cash injection from over two dozen overseas investors. While the move helped the company avoid delisting, it introduced activist shareholders such as Third Point, Elliot Management, and Farallon. Soon after, tensions began to rise between overseas shareholders and the company’s management.

A shareholder-commissioned investigation discovered that Toshiba was involved in a collusion with Japan’s trade ministry. The collusion was intended to block investors’ developing influence at the company’s shareholders meeting in 2020. Toshiba then released a separate report that discovered their former chief executive and other executives had behaved unethically. The cumulative effect of these scandals likely triggered Toshiba Corp’s decision to split up. The corporation stated the move was carried out to enhance value for shareholders. The official statement reads: “The decision allows each business to significantly increase its focus and facilitate more agile decision-making and leaner cost structures”.

There are many other global investors who are uncertain about the company’s future, leading to strong opposition to the split proposal. The company’s existing shareholders are distraught at having to invest in the corporation’s smaller spinoffs that could erode the value of the enterprise by impacting the medium to long term prospect of the company. There has been speculation that Toshiba management’s strategic review lacked transparency and objectivity, and would probably marginalize its shareholder base.

The impacts from enterprise splits

The inefficiencies associated with large corporations are often difficult to stamp out, as they affect different branches and divisions collectively. By splitting up, each smaller company segment will be able to set up its own business lines, including: individual resources, management, talent, regulatory networks, and capital financing sources. These separately managed firms are then able to conduct their operations more efficiently, and with fewer bloated costs following the transformation. This makes it easier for them to maximize their profits and deliver results consistently.

Toshiba was not alone in their recent announcement to split up. Other mega corporations such as GE and J&J recently announced their decision to break up into smaller entities. The new spinoff companies may find success if they utilize the correct business model for their operations. However, external market forces may hinder their chances of succeeding. A successful split allows each enterprise to focus on its respective market, and potentially distance themselves from their parent brand’s reputation.

Millennials and Generation Zs – who now form the major living generation – are at an age when technological change, globalization and economic disruptions are taking place; and they have strong views on how companies are run. This generation is more vocal, persistent, and willing to challenge the status quo; embracing personal responsibility, with the belief that the power of individuals can create change. As an illustration, 57 per cent of millennial women say that their purchase decisions are driven by a brand’s values and stance on issues that are important to them.

Splitting decisions must be driven by enterprise’s obligation to stakeholders and the community as a whole. Stock market analysts believe splits are occurring due to market pressure, and that it indicates a trend away from monopolization. They view this as a positive move, as the existence of monopolies impairs the proper functioning of markets and makes them anticompetitive.

Other analysts believe the trend of enterprises splitting is inevitable, given that markets are currently overvalued. This creates conditions where small companies introduce more value to their respective market.

We will likely see more corporate splits in the future due to pressure from markets, government, and regulators. This move should create positive changes for shareholders and consumers. However, these spin-off companies will need to pay special attention to their business models if they wish to succeed in their new form.