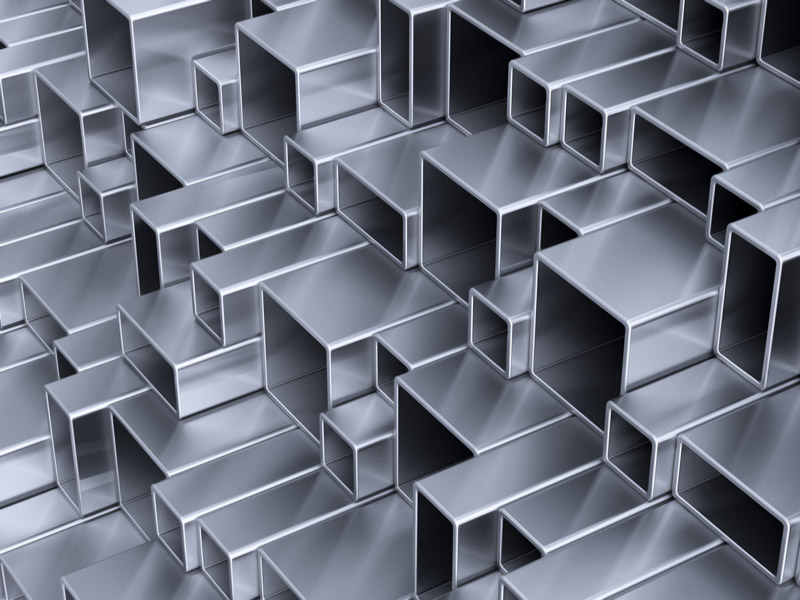 One of the things that has consistently been botheredAndroid users is having to upgrade the OS on the phone manufacturer’s schedulerather than Google’s: despite the launch of new versions of the Androidoperating system, many users were stuck for months waiting for their phone toactually receive all of the new features such an OS update could provide.

Typically, there are a few reasons this takes place.

First of all, many of the manufacturers have offered theirown “value added” content on top of the base Android experience, including askin to give Android a unique look, but also manufacturer-specific apps to addextra functionality (or at worst, to access core features). Needless to say, rewritingall of these to work with a new version of the operating system takes sometime.

But even worse, even if the manufacturer update process wasrelatively quick, any updates would then have to be run through the carrier thatsell the phone, to be sure everything works properly on the network. By thetime all of this has gone through the system and been approved for release, itcould me months (and months) later.

During this year’s Google IO, VP of Android Productmanagement Hugo Barra snuck an item onto the stage that almost seemed like anafterthought, and it offered a sign that some of this may be about to change.That item: a Samsung Galaxy S4 smartphone that was running a stock version ofJelly Bean 4.2. Rather than being loaded up (some might say polluted) withSamsung’s custom features, it included a version of Android that was just theway you’d get it directly from Google. Better: when updates are available tothe Android OS, you can update it…right away.  And yes, interested users will actually be ableto buy it that way from Google starting on June 26.

What makes this more interesting is that HTC will also beoffering up a version of the HTC Once that runs the standard version of Androidrather than a skinned-up modified version. Again, this will be available atGoogle starting June 26.

Whether these two phones are just the first two in a longline of phones that are released to the public without the (often unwanted)manufacturer customizations is yet to be seen.

Oh sure, if you’ve wanted this type of phone, you’ve beenable to buy Nexus phones directly from Google. But you can bet there’s a longline of people waiting for more hardware variety in the world of untampered-withAndroid phones.

It doesn’t matter whether it’s individual users just lookingto get the newest version of Android ASAP, or people in the IT departmentlooking for a smartphone that they can get updated fast, department wide,without having to worry about the manufacturer getting in the way – having morechoice in handsets can only be a good thing.