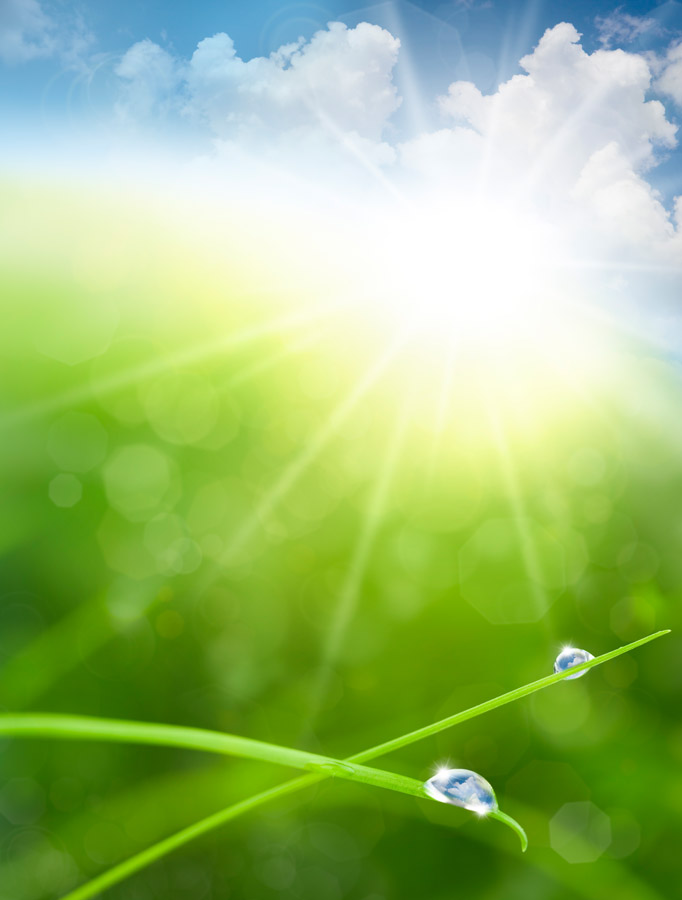 I thought reporters are an impatient lot, but I hadn’t counted on financial analysts. The fact is, however, we both want to see the bottom line.

Which brings me to the most recent smart phone quarterly report by Kris Thompson of National Bank Financial, which has a lot to say about the new BlackBerry 10 line.

To say that Thompson is unimpressed with the Z10 is putting it mildly. The full-screen handset is “just okay,” he writes – and that won’t cut it in the highly competitive smart phone market.

After using the Z10 for a while Thompson says he and associates have become frustrated with the digital keyboard, the slow email and the slow browser. “And,” he adds, “the battery stinks.”

To each his own. I used a Z10 on an LTE network for two months and found the email and browser were fine, the keyboard touchy and the battery unremarkable. (Disclosure: My personal handset is a less than month-old HSPA unit running Android 4.0. I wasn’t able to do a side-by-side comparison with the Z10, but the email and browser are fast enough for me. I can squeeze two days out of the battery by turning the data off when I’m in the office and when I’m at home. I am not a heavy data user.)

More interesting are Thompson’s other observations: According to IDC, Windows Phone-enabled devices outsold BlackBerry devices globally in the first quarter of the year. Sales were up 133 per cent year over year. Also, LG – which now makes Nexus handsets — has passed Chinese manufacturers Huawei and ZTE for fifth spot among smart phone makers.

Average selling prices are a good sign for the Canadian company: BlackBerry’s ASP was up 15 per cent in the quarter that ended in February, thanks in part to one month’s sales of Z10s in Canada, Britain and a few other countries. Its gross margin on handsets was also up to 10.5 per cent.

But that good news may not last long. Huawei and ZTE, writes Thompson, “have the capacity to be price leaders” – meaning the ability to undercut everyone. And coming later this year are handsets running new operating systems from Mozilla (Firefox), a triumvirate of Samsung, Intel and the Linux Foundation (Tizen), Canonical (Ubuntu) and Jolla (Sailfish), probably initially aimed markets outside North America.

And outside North America, Thompson notes, is where BlackBerry is aiming the just-announced Q5 handset with the qwerty keyboard.

Thompson also questions whether BlackBerry’s future is the international market outside North America. Low-cost Android smart phones will dominate there, he argues, so BlackBerry needs to focus on the U.S. and “high-end business power users” with the Q10.

For the record, Thompson predicts BlackBerry will ship a total of 8.2 million smart phones this quarter (including 4 million BB10s), compared to 6 million in the first quarter of the year, and 6.9 million the quarter before. BTW, that won’t include an Q10 sales in the U.S. It isn’t on sale there yet.

We’ll know June 28 when BlackBerry reports its next quarterly results.