Careers built on obstructing users are coming to an end

Did you see the Dilbert cartoon for August 24?

But this cartoon strip belongs up somewhere in your cubicle where you can see it, for it’s also a warning.

If your career in IT is perceived as being one of obstructing users from getting things done the way they want to, when they want to, it’s probably headed for a crash.

Notice what that said. It’s not whether you actually do obstruct anything. It’s how you’re perceived that matters.

From security policies, to long delays in provisioning equipment, to users coming back from lunch to discover they now run Windows 8 and Office 365 Live in place of Windows XP and Office 2003 as a “surprise”, to some of the perceived sins of architecture, it doesn’t matter.

It’s just too easy these days for users to go around the IT department.

Don’t want to wait? There are cloud services. There are people ready to build you a smartphone app. Bingo — instant tool, no waiting on IT.

Are these tools well integrated with the rest of the enterprise? Obviously not. They’re probably the future source of some really miserable days as data errors proliferate into multimillion dollar decisions that are dead wrong, so wrong that the organization’s provider of directors’ and officers’ insurance cover will be looking for a way out of paying off claims, and the securities commissions will be demanding an accounting. Before that, they’ll be front and centre in the annual audit (if your auditors are any good).

But it won’t matter. That they exist will also be IT’s fault, and the business managers who said “make it so” will have gotten what they want, and gotten away with it.

You’ve got to treat the competition for your services seriously. That means you have to provide better service than any outsourcer can, be quick when requests come in, throw up as few roadblocks as you humanly can, be the supplier of choice.

Anything less exposes you to the death of decision after decision taking work out of your hands. In fact, when META Group’s Executive Directions service began its on-going credibility-dependency matrix study (1999-2004) they found that IT groups low on perceived credibility and users high on perceived dependency on technology solutions to succeed were naturals to turn to outside sources to meet their needs: here a systems integrator, there a package running on a server under a desk, somewhere else with some commissioned code, and over in that corner someone running on a cloud solution.

Credibility is built one step at a time. Each credibility step gained earns you the right to be the supplier of choice for some element of perceived dependency. This is how you get up out of IT “hell” (where over 55 per cent of shops can be found) and into the nirvana of being the credible supplier for all needs — by choice.

Over the next few years, as earnings are repeatedly squeezed, there’ll be even more pressure (beyond the decade or so of regular compression already undergone) put on IT. Even more people will decide all these technology decisions are really just business decisions in disguise, so hand them to the business managers and let them stand or fall on the results.

When that happens, it’s hard to defend paying all those people in IT, and an outsourcing deal gets struck to take the last of the assets out of the corporate belly. 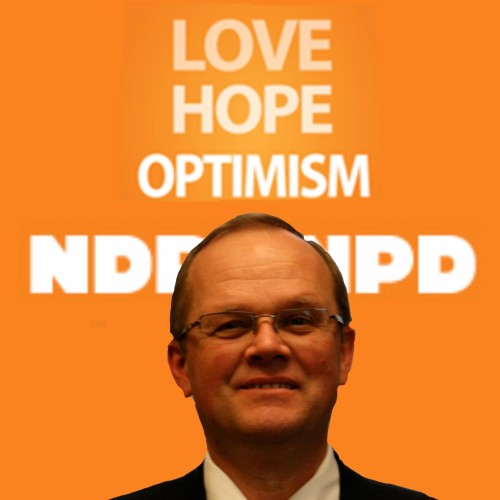 Bruce Stewarthttp://about.me/bastewart
Bruce Stewart is a 40 year veteran of IT management and above. He is an executive advisor serving CIOs and senior executives in areas of governance, strategy, complex architectural transitions, portfolio yield and value generation. - See more at: http://blogidol.ca/author/bastewart#sthash.irsVlPlk.dpuf

There is talent out there

When to use contractors and consultants, and when to train

When your team needs to change its practices and skills