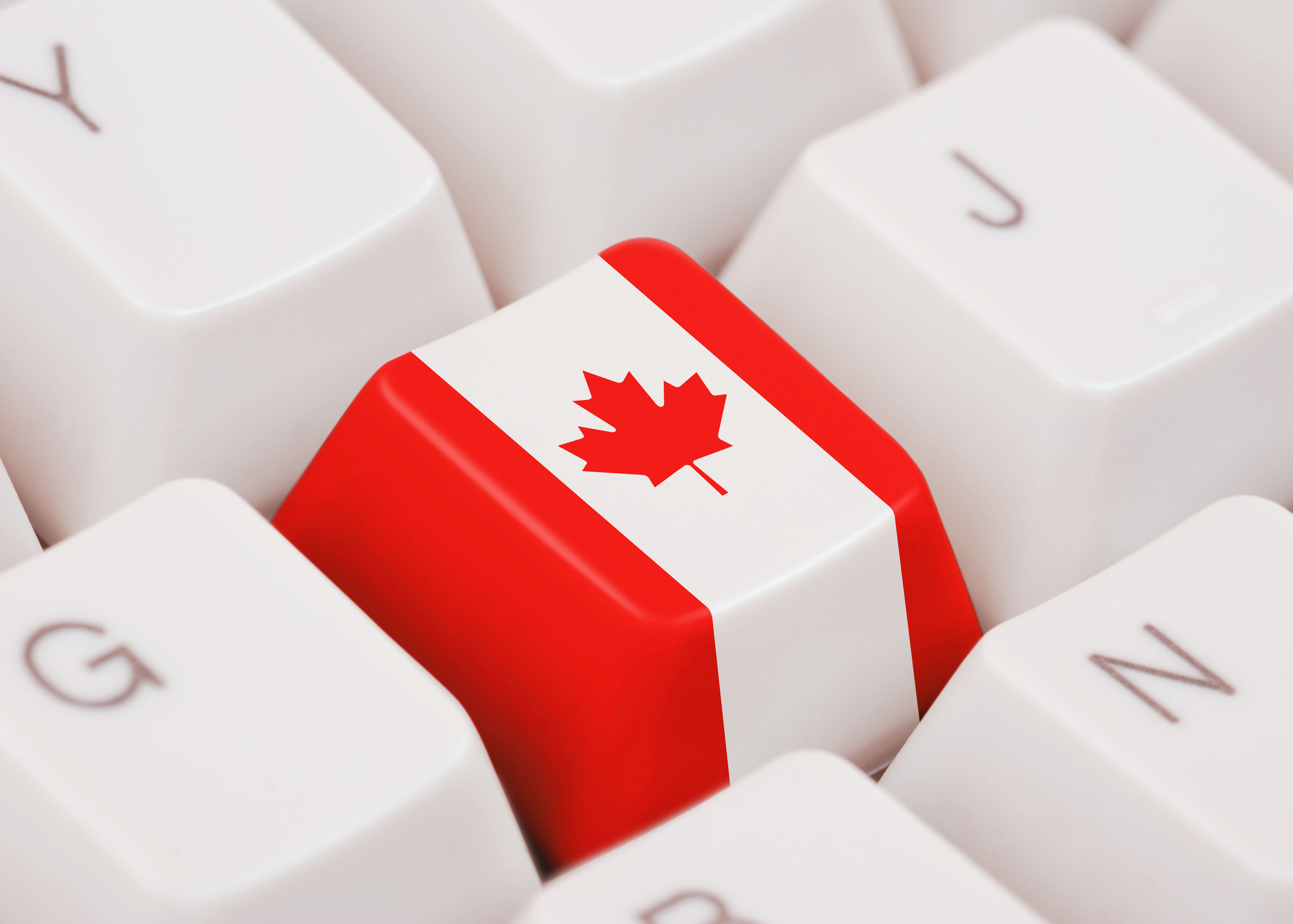 There is little doubt these days that the future of global business is inherently tied to innovation. From the far-reaching impacts of Blockchain, to the unbounded potential of Artificial Intelligence, it is increasingly clear that the essence of innovation takes shape at the intersection between industry, academia, and the various policy needs of a nation as they relate to investment, R&D, talent growth and other factors essential to the digital economy.

ICTC is at the forefront of this intersection enabling a strong network of collaboration and creativity across Canada. Gauging Canada’s innovation journey, with the goal of guiding policy interventions will be key going forward for enhancing our competitive advantage on the global stage.

We are currently in a position to take initiative, to be proactive and to make substantial impacts on tomorrow’s digital future. With the 2017 Budget etching an initial pathway for reaching this goal, ICTC strives to forge connections between all stakeholders in the digital economy in order to understand and promote what we’re doing well, while also creating an action plan for areas that need improvement.

While many factors can make up a country’s overall standing when it comes to innovation and digital evolution, the Innovative Climate Index identifies R&D Expenditure and Capital Investment, Digital Product & Service Consumption, Expenditure on Digital Talent, and Innovation Culture as the four cornerstone measurements that are key. Analyzed using a series of indicators, including R&D, venture capital, post-secondary investment, and the strength of startup networks, among others, the Innovative Climate Index white paper gives us an initial glimpse into Canada’s current ability to provide a favorable climate for innovation.

The results? Well, like most nations, of course we have some work to do. However, from our investments in post-secondary and digital skills training, to our increasing access to VC and angel investment, not to mention some of the best Internet accessibility rates world, Canada holds several attributes for simultaneously growing a strong climate for innovation at home, and leading in the digital transformation of the global economy.

On Internet connectivity, Canada placed 21st in global rankings for availability and quality of Internet – this no small feat for a country as large as ours. By comparison, international competitors like Germany and the USA placed 26th and 49th, respectively.

When it came to investment in digital talent, we have begun to see substantial contributions made across all levels in Canada. This includes $50 million into digital skills training at the K-12 level; $73 million for work-integrated learning programs like ICTC’s WIL Digital; and a continuing commitment to post-secondary educational excellence – the latter of which has earned Canada 3rd place across all OECD countries, with nearly 60% of Canadians aged 25-34 possessing tertiary qualifications.

Positive indications were also found when it came to assessing the overall innovative culture in Canada. Here, we have seen not only a growth in the number of startups created each year, but more importantly, a substantial strengthening of their resilience. For example, where 70% of companies who entered the market in 2005 survived past the two-year mark, 86% of those that entered in 2007 surpassed this benchmark – a 16% increase in only 2 years. Similarly, Canada’s startup support networks (accelerators and incubators) totaled more than 140 across the country in 2016, showcasing a strong commitment to the development and scale-up of Canadian small businesses.

Of course, we also have areas that we will need to work on during our journey towards leadership in innovation. These include access R&D funding, the cost of Internet access, improving procurement policies and securing venture capital and angel investment. However, we have already begun to see some positive trends in many of these areas, despite our initial shortfalls. For example, while Canada’s investment in R&D during 2000-2014 was outstripped by several international competitors including Japan, Germany and the US, Canada still leads on a global scale in research output. In 2015, producing 5% of the world’s most cited papers, Canada was ranked the 4th best research enterprise in the world.

When it came to venture capital attainment, we are also witnessing favorable changes in this area, despite initial slow progress. In 2015, VC income in Canada totaled $2.3 B, a significant 6.6% CAGR from 2013, where VC income was $1.9 B. Other investments as of late include $400 M in VC funding under the Business Development Bank of Canada (BDC) outlined in Budget 2017; and $1 B in VC funding for long-term financing under the Canadian Business Growth Fund. These, and other investments made at the provincial levels showcase encouraging potential in this important area of innovation.

Digital transformation is constantly challenging our understanding of the world around us. From how financial institutions should operate, to how public policies should be administered, the role of innovation in our lives is essential. ICTC’s CDIM white papers outline not only where Canada currently stands on the innovation front, but identifies where and how we need to improve on the path to becoming global leaders in the digital economy.

Aurora Cannabis’ Darryl Vleeming | A 2019 CanadianCIO of the Year...