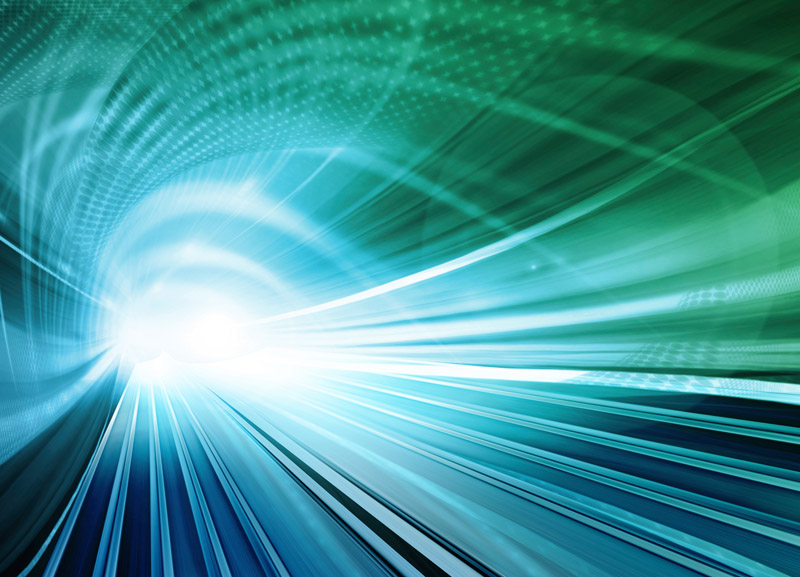 Another international broadband speed and price comparison study has been released that tries to show how service providers in various cities – including Toronto – rate against each other. Once again we aren’t at the top.

It’s the second study by the New America Foundation’s Open Technology Institute, which last year found that American in major cities are paying higher prices for slower Internet service than their peers in other countries. This year’s study found little difference.

The survey has to be read carefully: Cities outside the U.S. were picked by their size, not by which offered the fastest speed. Inside the U.S. a mix of cities were selected for comparison.

Hence Kansas City, which thanks to Google offers a 1 Gbps service, was included. So were Chattanooga, Lafayette, La., and Bristol, Virginia, which also offer 1 Gbps. Some carriers here have trialed 1 Gbps, but not as a regular service.

So Toronto, where Rogers offers 250 Mbps, is Canada’s rep. And considering that’s better than the 100 Mbps Shaw Communications offers in most cities out west and the 200 Mbps Videotron offers in Quebec, that’s fair.

Toronto ranks 15th in speed on the wired broadband chart behind Seoul, Tokyo, Hong Kong, seven of eight of the American cities (including New York, Washington and L.A.), Riga, Latvia, and Amsterdam.

On the other hand, Torontonians can be smug that they can get faster Internet than those living in Berlin, Copenhagen, Zurich and San Francisco.

Another way of looking at the numbers is where you get the fastest speed for the buck (this year that was set at the equivalent of US$35). Looked this way, Seoul, Hong Kong and Tokyo were still the top three, but San Francisco vaulted to fourth (100 Mbps from Webpass costs $37.50).

Okay, the best deals aren’t for Internet alone, they are offered by carriers in bundles (along with TV and home phone).

Looking at the numbers this way, carriers from Seoul, Riga, Zurich, Berlin and Paris were top.  The top U.S. carrier ranked 32nd.

In terms of wireless data plans for those using USB dongles, however, Toronto ranked better internationally — 8th for the cost of 2GB of data a month (Wind Mobile),  6th for best bang for the buck (Mobilicity.)

Note those two are startup carriers.

As I said earlier the report has to be read carefully. It doesn’t compare rates within Canada, where some carriers may offer more than Rogers’ 250 Mbps.